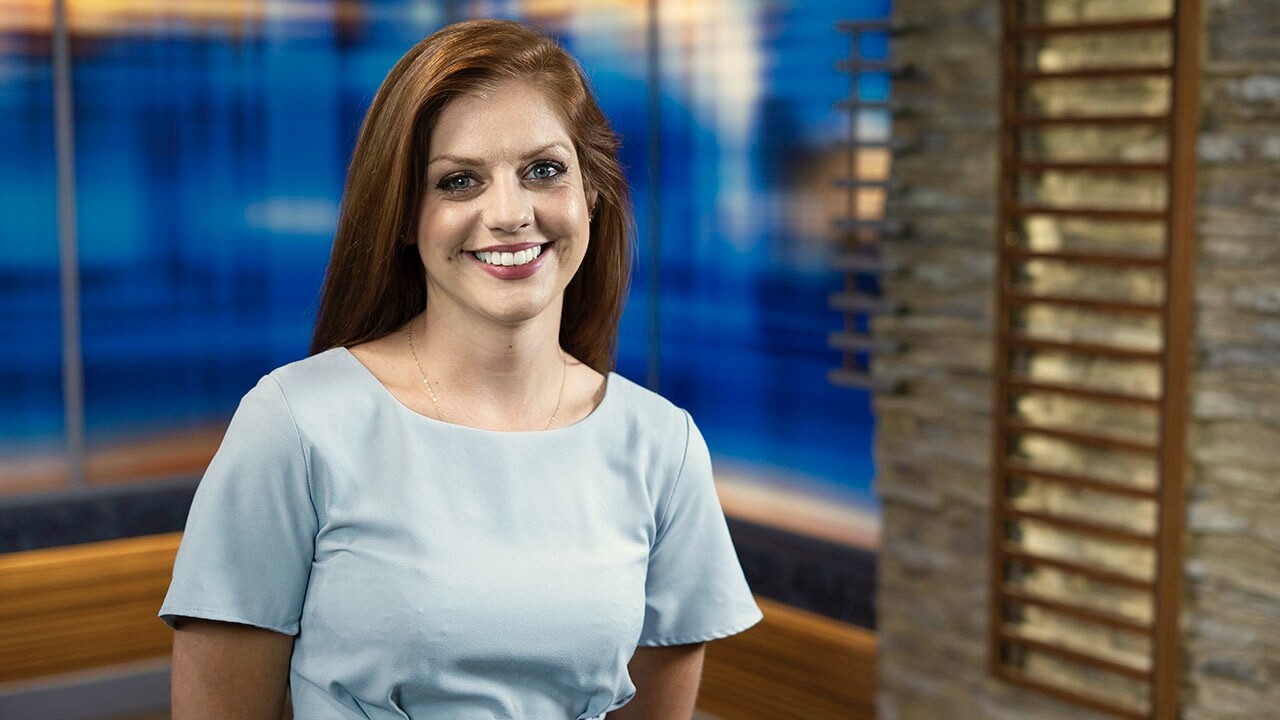 Christine Sullivan was born at Joint-Base Lewis McChord’s Army hospital in Washington and raised in a small farming town, north of Seattle.

After graduating Arlington High in 2010, she started her journey to journalism at Bellevue College, studying mass communications and English literature.

After her first quarter at BC, she was hired on at the student-organized newspaper “The Watchdog”, as a staff reporter.

She reported for a few weeks before becoming Arts and Features Editor. Shortly after, she was named Editor-in-Chief.

In 2014, Christine was accepted into Washington State University, and worked at the “Daily Evergreen,” as the Op/Ed editor.

From there, she moved to Southern California, taking a break from the media and explored parts of the United Kingdom and Europe, landing an internship at the Times, in London.

By 2018, she occasionally freelanced for the” Daily Herald” in Everett, WA.

Eventually, Christine made her way to Helena, working as a reporter for KTVH.