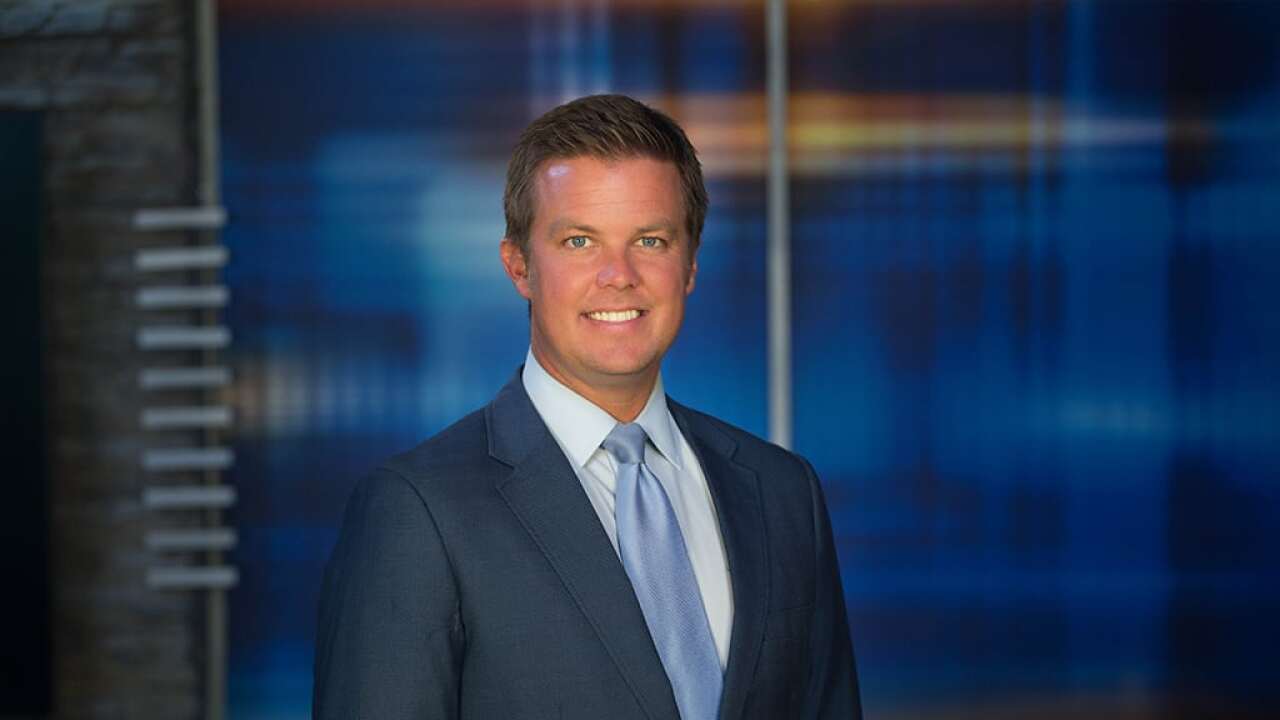 Curtis grew up in West Milford, New Jersey and was all over New England in his “younger” years. Curtis spent a lot of time vacationing on Cape Cod and at Lake Sunapee in New Hampshire.

He attended Rutgers University College of Engineering for 2 years before following his true passion: weather. Curtis discovered The Weather Channel when he was 8 years old and drove his family crazy because he watched it ALL the time. Family and friends nicknamed him “Weatherman.”

At the end of his sophomore year in Rutgers, Curtis took a chance at a weather internship for ABC’s Good Morning America and got it. Curtis helped prepare the forecast for then weatherman Tony Perkins. He also briefed the anchors of World News Now and World News This Morning, which included chatting with now CNN anchor Anderson Cooper. He met a lot of stars on the GMA set.

The behind-the-scenes meteorologist whom Curtis worked for directly, received his degree in meteorology from Lyndon State College in Vermont. Curtis decided to follow his mentor, applied to the same college, was accepted and transferred that fall. Curtis received his B.S. in Meteorology in May, 2003 and graduated as the most accurate forecaster in his class.

Curtis’ first television gig began in October, 2003 at the NBC station in Helena, Montana. Having never visited Big Sky Country before, he was up for the adventure. Curtis always had been an outdoor enthusiast and into a lot of recreation activities, and Montana was the perfect place for skiing, hiking, fly-fishing, and observing the weather! The weather in Montana is very extreme.

In his time there, he experience -40 without the wind, wildland fires that burned several hundred thousand acres, baseball size hail, amazing aurora borealis, and skied in a snowstorm that dropped 72″ in 36 hours! Curtis was the chief meteorologist for 5 years, and spent the last year also serving as News Director in the Capital city of Helena. Curtis participated in State and Federal Disaster and Emergency planning, provided spot weather forecasts for firefighters during the summer wildfire season, and was very involved in the community helping to raise money for several charities.

In May 2005, Curtis lived atop the television station’s roof with a local humanitarian until they reached their goal of $100,000 to build an assisted living home for the developmentally disabled in Kyrgyzstan called the “Farm in the Dell”. They slept, ate, lived, and reported the weather all from the roof through 5 days of rain and eventually snow on the 5th day!