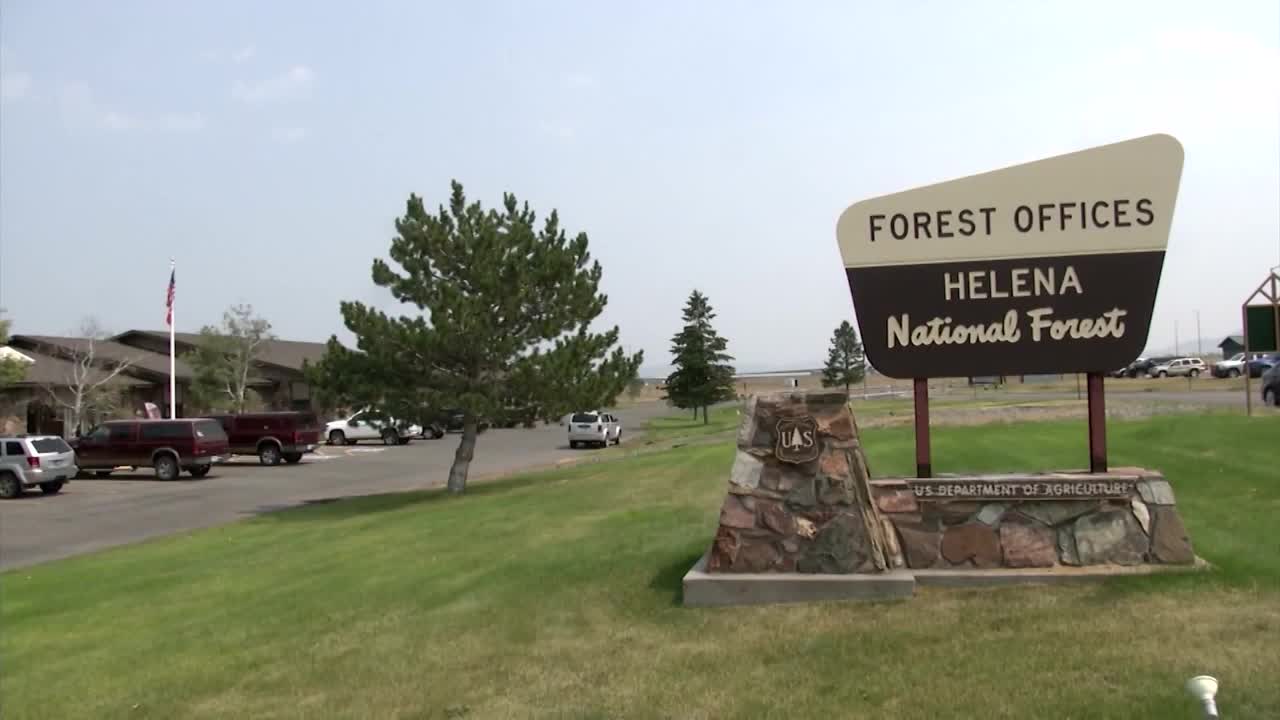 HELENA — On Monday the State of Montana filed their intent to join the U.S. Forest Service in fighting a lawsuit that challenges the Ten Mile-South Helena project.

The project is designed to help address forestry issues in the area through logging, prescribed burning and thinning, but is currently being challenged in a federal court.

Attorney General of Montana Tim Fox told MTN the State has a unique interest in this case that is not currently represented by any of the other parties.

“The significant protectable interests include the fact that there are state owned lands in the area,” said Fox. “It includes the fact that the watershed is important and the State of Montana is responsible for protecting water resources in the state.”

Under the Montana Constitution the waters of Montana are owned by the State of Montana.

Should a fire ignite in the Ten Mile-South Helena project area, the Montana DNRC would be one of the first agencies to respond.

“If there should be a forest fire in this area that the State of Montana will be called upon to provide significant resources to fight that fire, not the least of which is personnel who would be then potentially put at risk in fighting the fire,” noted Fox.

The Judge hearing the case will need to rule if the State can join the lawsuit, but Fox says there are no objections by the current parties.