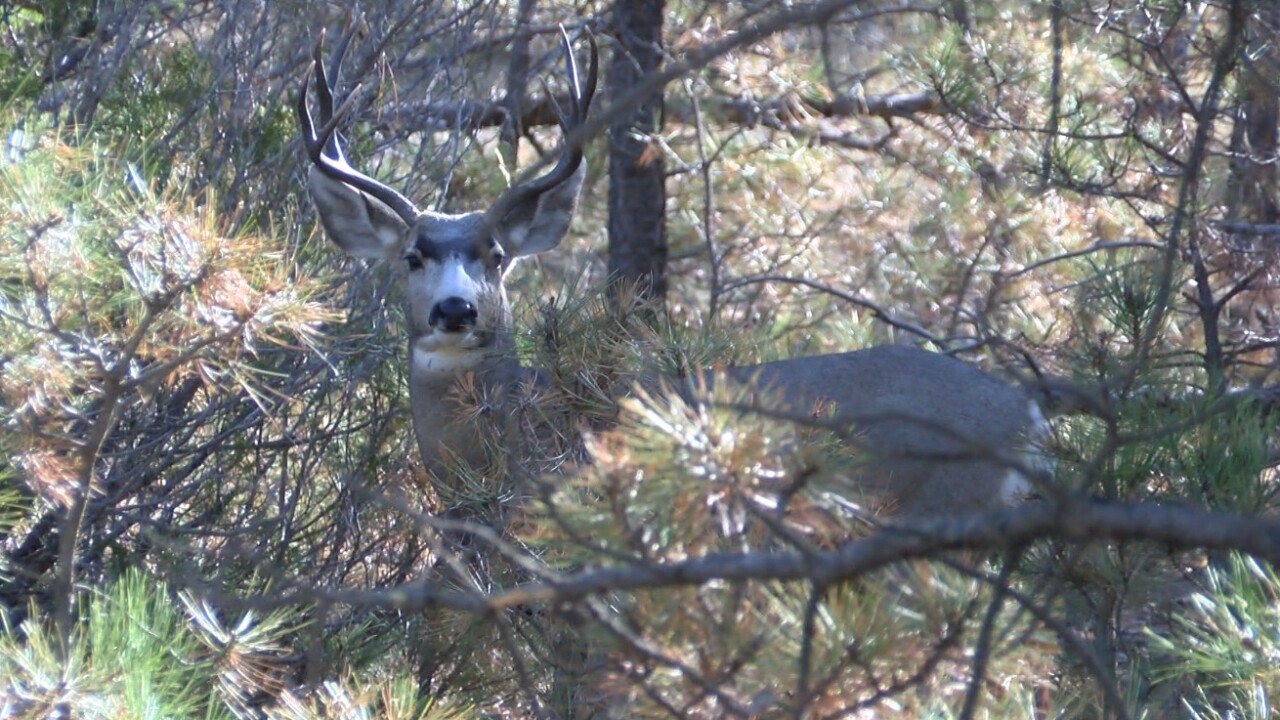 Montana Fish, Wildlife & Parks submitted 6,977 samples for chronic wasting disease testing during the 2019 season, which ran from April 1, 2019, to Jan. 29, 2020.
Of those samples, 142 tested positive for the fatal disease, including 86 white-tailed deer, 53 mule deer, two moose and one elk. These were Montana’s first detections in moose and wild elk.

FWP’s priority sampling areas in 2019 included southeastern Montana, the Philipsburg area, the Hi-Line area and the Libby area. Special CWD hunts, which required CWD testing of harvested deer, were held in the Libby and Moffat Bridge areas. FWP also offered free state-wide testing to hunters who submitted their own samples.

Among CWD-positive hunt districts, estimated prevalence ranged from less than 1 percent to 7 percent in mule deer and less than 1 percent to 4 percent in white-tailed deer. In the town of Libby, 13 percent of hunter-harvested or trapped white-tailed deer were positive for CWD, and 4 percent were positive outside of town within the Libby CWD Management Zone.

Since FWP’s renewed surveillance efforts in 2017, when CWD was first discovered in the wild in Montana, FWP has tested 11,020 samples statewide.

With the main sampling season over, FWP will review management strategies and other collected information to make plans for the next necessary steps in managing the disease. FWP will continue to collect samples from symptomatic animals throughout the year.

In addition to the FWP’s sampling efforts of wild cervids, the Montana Department of Livestock reported in January, that a single game farm elk in eastern Montana tested positive for CWD. The disease has not been identified in domestic cervids in Montana since 1999. DOL placed the herd under quarantine and is conducting an epidemiological investigation.

CWD is a fatal disease that can affect the nervous system of deer, elk and moose. Transmission can most commonly occur through direct contact between animals, including urine, feces, saliva, blood and antler velvet. Carcasses of infected animals may serve as a source of environmental contamination as well and can infect other animals that come into contact with that carcass.

There is no known transmission of CWD to humans, however, the Centers for Disease Control and Prevention recommends that hunters who harvest an animal in an area where CWD is known to be present have their animal tested. If the animal tests positive, CDC advises against eating the meat.