Bozeman police, organization reminds participants to err on the side of caution 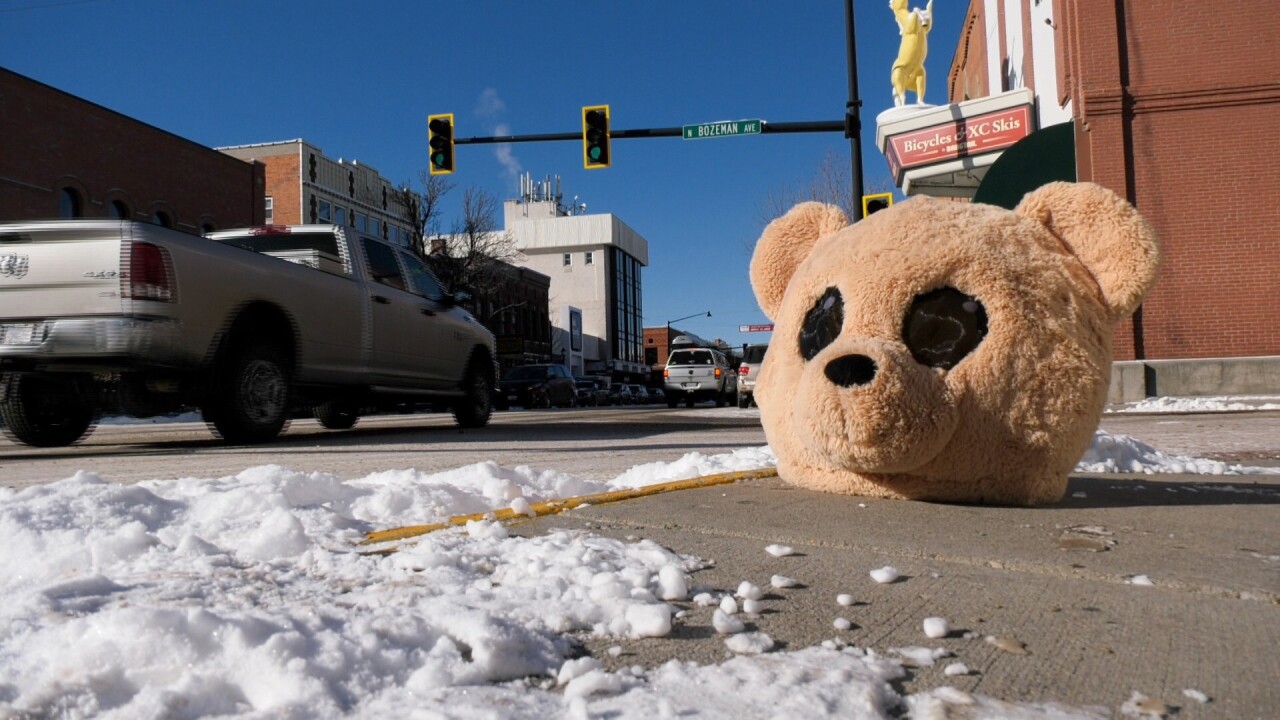 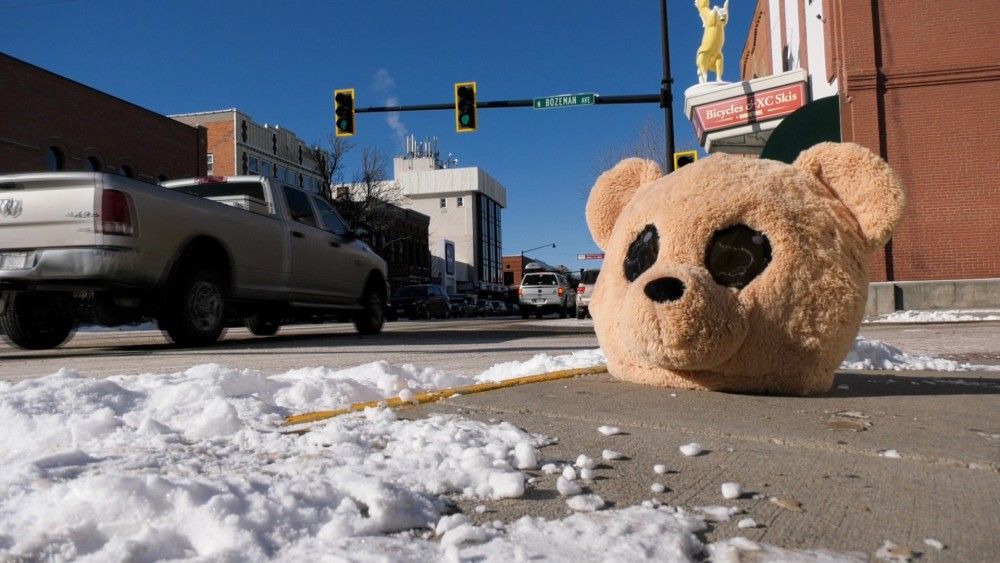 Tomorrow isn’t going to get much warmer -- no matter what kind of costume your little ghouls and goblins are wearing.

That’s why Bozeman City Police and organizations in Downtown Bozeman are reminding us a little bit extra to stay safe.

While it’ll still be light out, having things like glow sticks and reflective tape can go a long way to making you more safe.

One might think a bit of chill would slow down the next bear or ghoul or costumed skeleton on Halloween night.

Staley says it rarely does.

“We usually get about 4,000 people down for this event," Staley says. "Our businesses dress up.”

While it might warm up a little, there’s only so much a costume can do to fight the chill.

The DBA works closely with Bozeman City Police to warn about hypothermia and pedestrian rules.

“We run the intersections," Staley says. "We do put up added signage on both ends, east and west. We work really well with our businesses to make sure that people stay up against the buildings.”

When it comes to safety on Halloween night, there’s a lot of things to keep in mind, from warmth and just being able to see through your costume.

Bozeman City Police are warning that even when you are wearing masks, make sure you know what you are doing and you have somebody with you so you can see where you are going, all while staying warm.

Staley adds that here’s nothing wrong with making your costume glow a little extra.

As for drivers, she warns they should stay vigilant, too, so nothing goes wrong on Halloween night.

“Watch the don’t walk and walk signals downtown and I think, all in all, everybody really does pay attention to that," Staley says.

Trick or Treating will start at 4 pm and end at 6 pm here through Main Street with about 150 businesses handing out candy.

There’s plenty to go around, so police add there’s no rush and take your time.