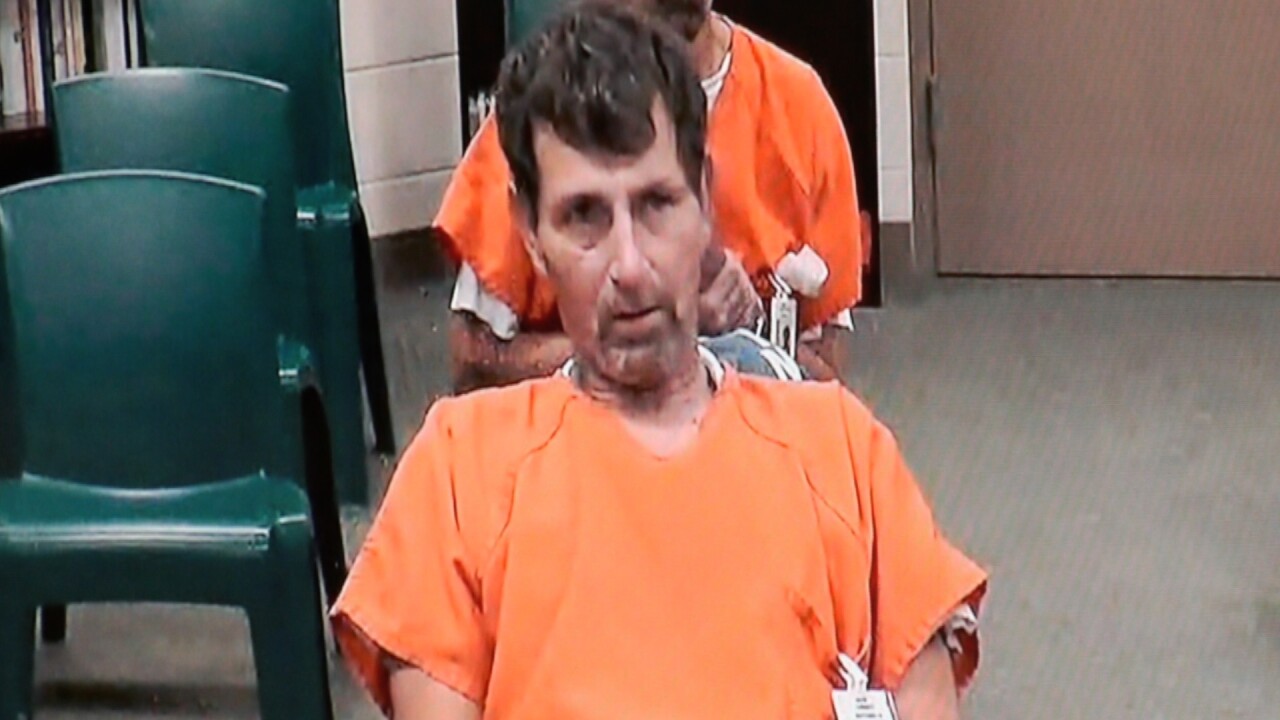 A Clarkston-area man accused of stealing a cargo trailer full of tools was arrested Thursday after the trailer’s owners turned to social media for help.

According to charging documents and the Gallatin County Sheriff’s Office, on Thursday, Sept. 19, employees of a local building company reported they had arrived at their work site and discovered the cargo trailer they use to store tools was missing.

The owners posted photos and a description of the stolen vehicle on several of Facebook’s local marketplace pages.

Shortly after 2 p.m. the owners again contacted the sheriff’s office. A member of the Clarkston community had told him that his trailer was on Missouri View Lane and they had taken photographs of it. Deputies were notified and responded to the area.

Sheriff's Office officials say the stolen trailer was located approximately 300 yards from where it had first been seen.

Deputies also found a second trailer, half spray-painted silver, stashed behind a tree nearby. The trailer had been reported stolen out of Manhattan the previous evening. Both trailers were secured and returned to their owners.

Urbay, 51, was arrested and charged with felony theft.

According to the Gallatin County Sheriff’s Office, several items have been secured following the execution of a search warrant on a residence and additional warrants are being applied for.