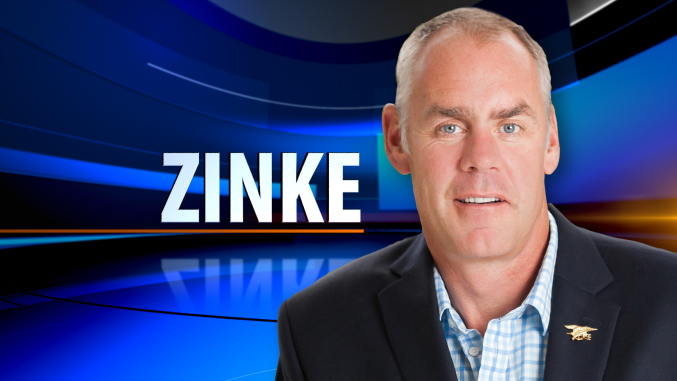 The Interior Department inspector general wrote to members of Congress that it is now working with federal prosecutors.

“In consultation with DOJ and to avoid any interference with the criminal case, we have decided to combine the investigations,” read the letter from acting inspector general Gail Ennis.

In October, CNN reported that the Justice Department was investigating whether Zinke used his position for private gain.

Zinke resigned at the end of last year while several ethics reviews involving him were underway.