2019 was a busy year for volunteer firefighters 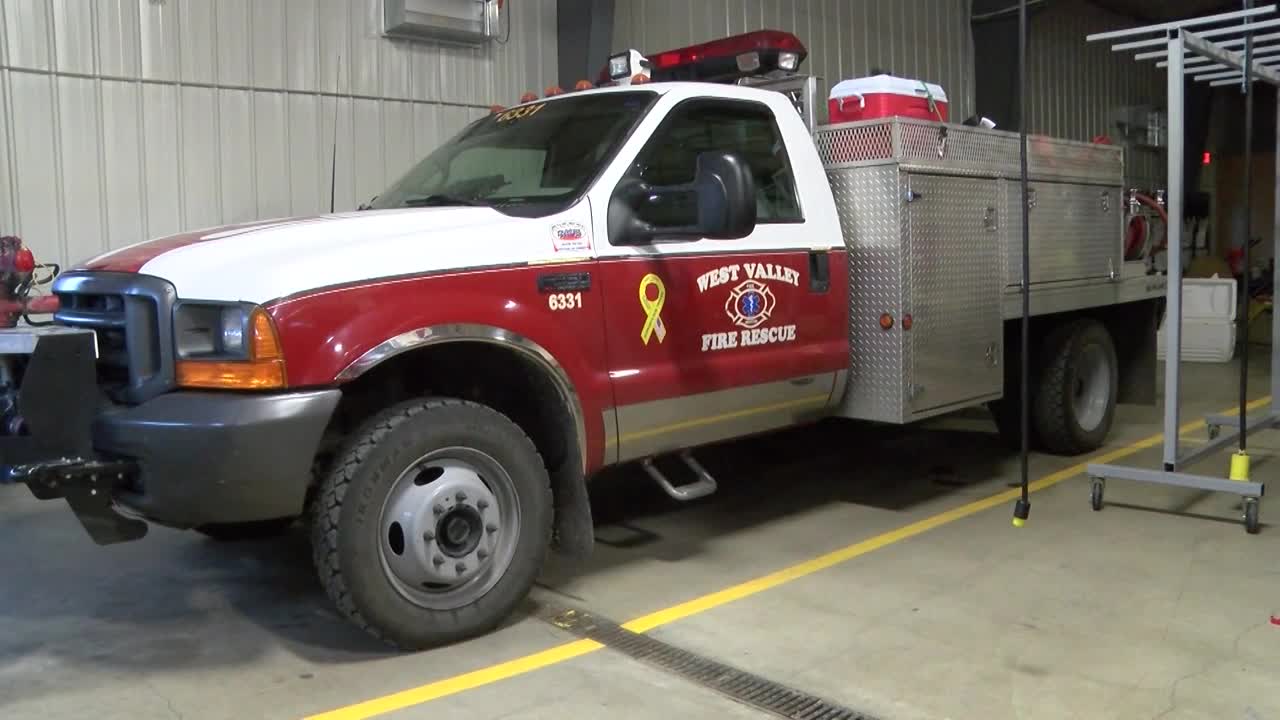 HELENA — Lewis and Clark County volunteer fire departments say 2019, which included spring flooding and a 5,000 acre fire burning on the edge of Helena, was a busy year.

West Valley Volunteer Fire Department are one of the county's busiest volunteer departments, serving around 20,000 people.

528 of the calls last year were medical in nature, 70 were for fires and 48 were for vehicle crashes. The rest included gas leaks, smoke and CO alarms, ect.

Those calls translate to more than 3,800 hours of firefighter work for the 28 West Valley volunteers. West Valley Fire Chief Jerry Shepard says it’s around only a dozen people in his department that handle the majority of the calls though.

“It is a huge time commitment, especially the first year with all of the training,” said Shepard. “We start with a dozen recruits and end up with four or five after the first year.”

Shepard said volunteers often make all the difference in stopping a home from burning down or saving someone’s life.

“I know there’s no money with it, but it’s an unbelievable payback to be able to go and help somebody in their time of need,” said Shepard. “You know all volunteers started with that neighbor helping neighbor. When it’s a small community like you still see in small towns, it’s a big thing.”