The second annual Last Chance Skijoring: Race for the Gold is being held this weekend at the Lewis and Clark County Fairgrounds. Horses pulled skiers – and even some snowboarders – along a specially constructed track. The skiers had to dodge gates, go over jumps and collect a large plastic ring, all at top speeds.

The event was initially scheduled for Jan. 5 and 6, but there wasn’t enough snow in Helena at that time, so it was postponed. Organizers announced several weeks later that they would be able to reschedule it for this weekend. 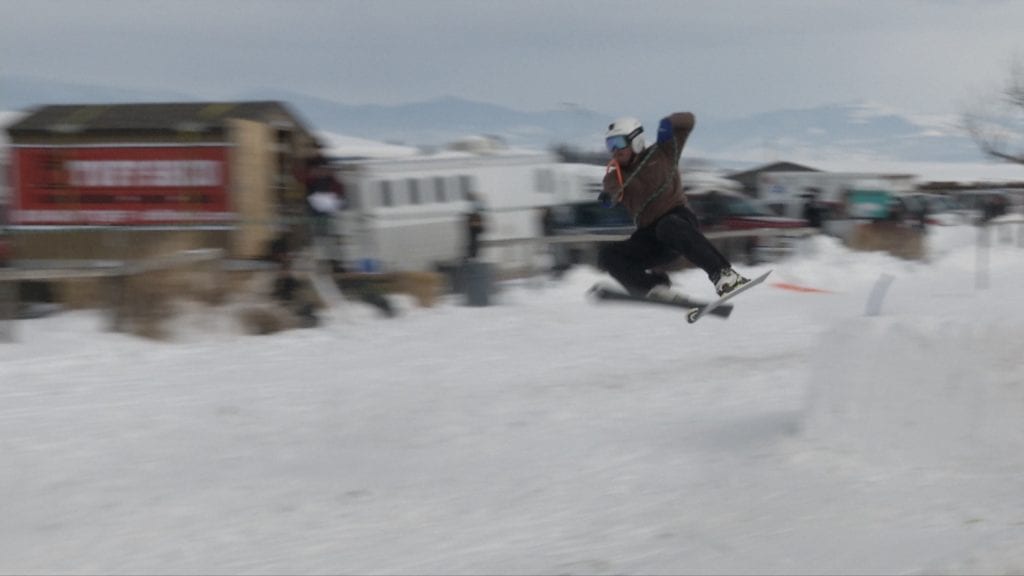 Several hundred people were on hand to watch the races. They included Tony Lecce, who watched with his three sons and his mother. It was the first time his family had attended a skijoring event.

“So far, it’s been pretty fun,” Lecce said. “We’re having a good time, the horses are pretty fast, and it’s been really fun to watch everybody go, been pretty exciting.”

Last Chance Skijoring will continue Sunday at the fairgrounds. Admission is $5 per person, with children 3 and under getting in free. The races are set to begin around 11 a.m. 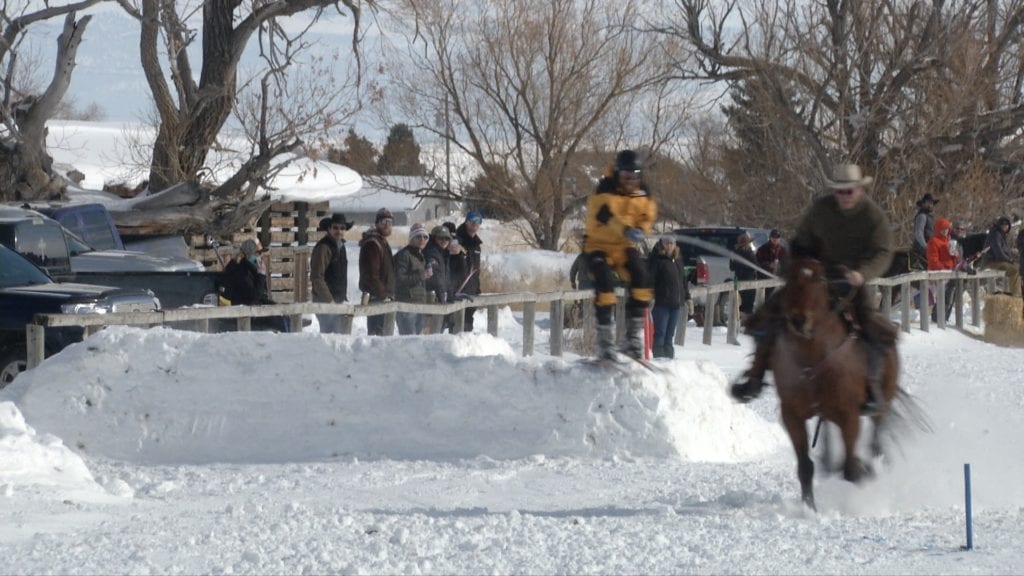