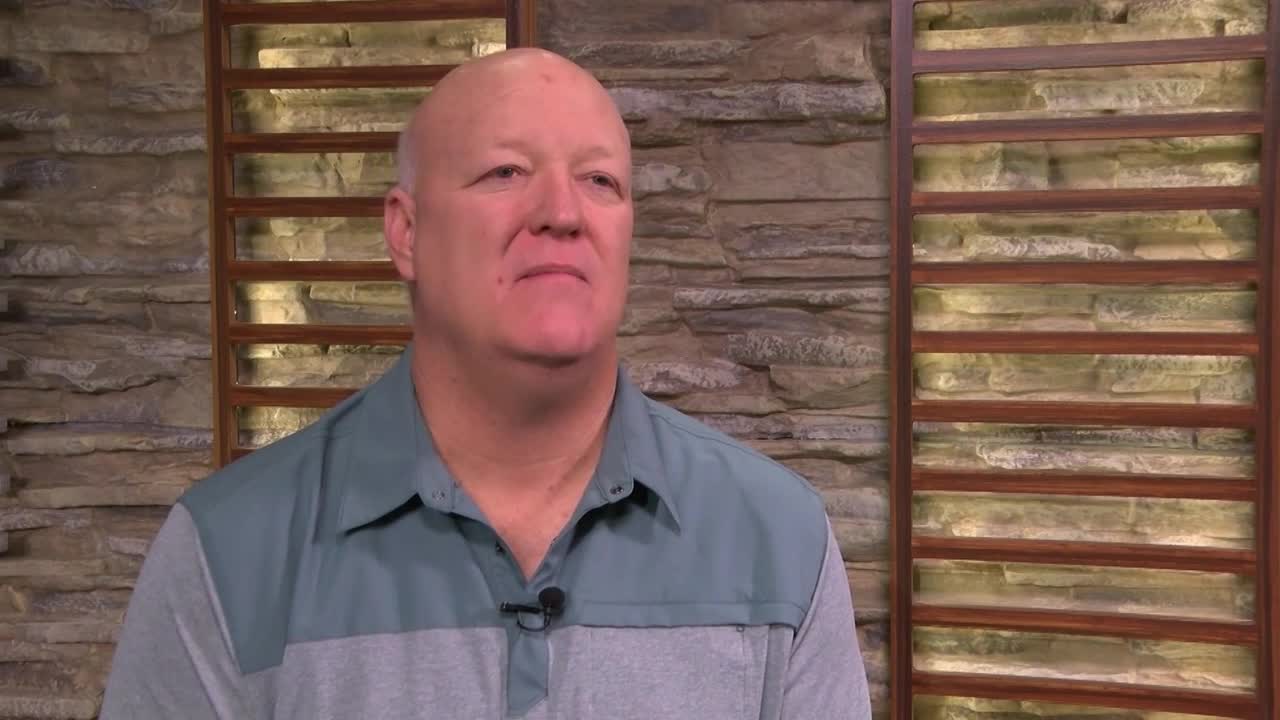 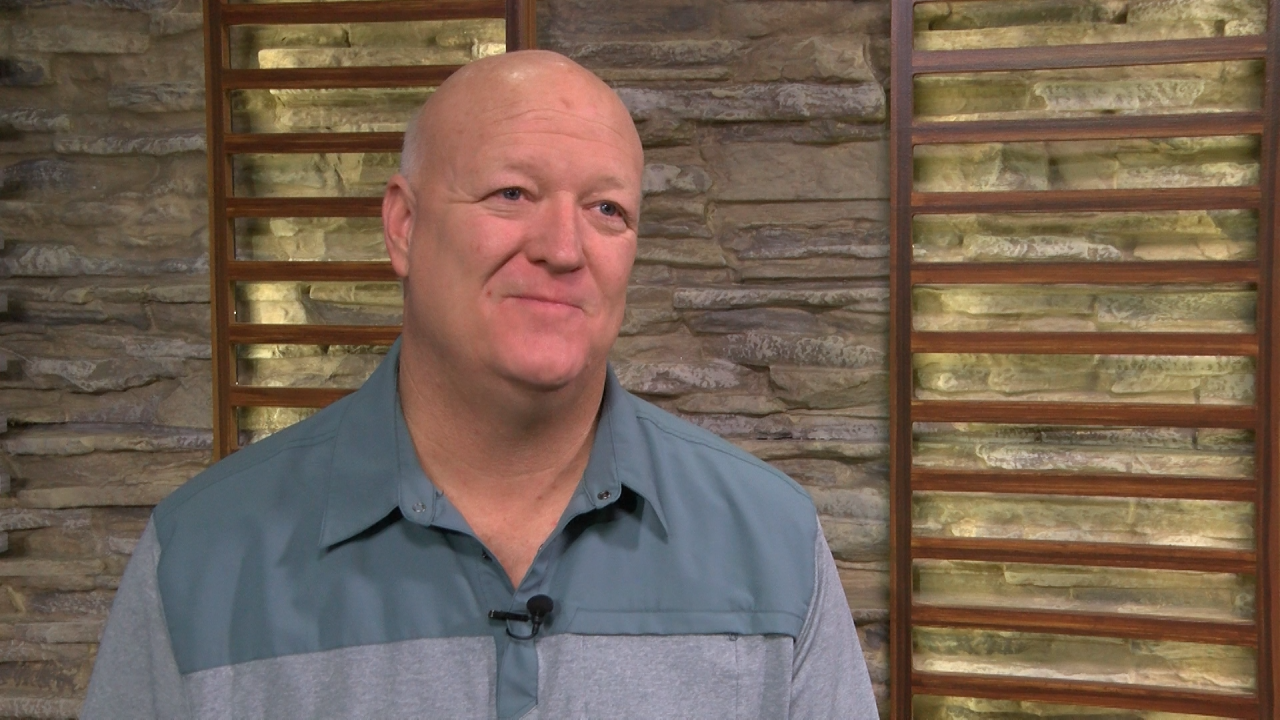 HELENA — Bob Drake has spent the past 25 years serving his community as a part of the Tri-Lakes Volunteer Fire Department.

After nearly two decades as their Fire Chief, Drake says it’s been an honor to serve the people, but it’s time to retire.

“The more I thought about it, and after all of the calls, I finally said maybe it’s time,” said Drake. “My wife is retired now and I have all these meetings every night of the week and so I kind of made up my mind… I’m going to step back for a while. I’m not dying, I’m not moving, and to the extent that I can I’ll still guide.”

During his tenure, Drake has made substantial contributions to his department and the greater fire community.

In 2000, he was one of the first firefighters on scene at the Bucksnort fire. That fire along with the Cave Gulch Fire burned more than 27,000 acres and forced hundreds of people from their homes.

After that fire, Drake advocated to change how fire agencies responded and offered mutual aid, which helped lead to the current system used in the greater Helena area.

In addition to being Tri-Lakes Fire Chief, Drake is a CPR instructor, served on the 911 Advisory Board for the state, was president of the Lewis and Clark Rural Fire Council for four years and chaired the Burn Permit Users Group.

“Kenny Merganthaller started the burn permit program and then I took it and we got it on the internet,” said Drake. “So that you can buy it and see it, and then take all those burn permit calls and automate them so they’re not going through dispatch. It’s now used by 28 counties across the state.”

Drake has been a staunch champion for the support of volunteer firefighters, and regularly lobbied the local and state governments for support.

“There is no greater force than a bunch of volunteer firefighters,” said Drake. “We’ve got electricians, bankers, IT people, nurses and more. Why do they call us? Because there’s just about nothing we can’t fix. It’s been an honor bringing that group together.”

Drake encourages any able bodied person that wants to make a difference to reach out to their local volunteer department.

As for what’s next, Drake says he plans on spending as much time as he can with his family and finally catching his breath after 25 years.

“I’m not a halfway in, halfway out kind of person,” said Drake. “So I’ve been all in for 25 years, and at the same time I’m honest about that there’s limitations.”

Drake gave his resignation to the Tri-Lakes Board of Trustees on Tuesday.

The board thanked Drake for his service and the legacy he leaves behind in a Facebook post:

“Chief Drake has served in rural fire for over 25 years and has been pivotal to the growth and success of this department. His service record with the department and in the greater rural fire community is extensive and impressive. As part of his legacy, he leaves the district in the capable hands of a well trained and equipped group of volunteers, dedicated to the mission of protecting the property and lives of its residents. Therefore, it is with great reluctance that we return Chief Drake to his wife, Rose Ann, who has been so gracious and understanding in allowing him to serve this district for years.”

Assistant chief Casey Jones has been appointed as the Interim Fire Chief of Tri-Lakes.