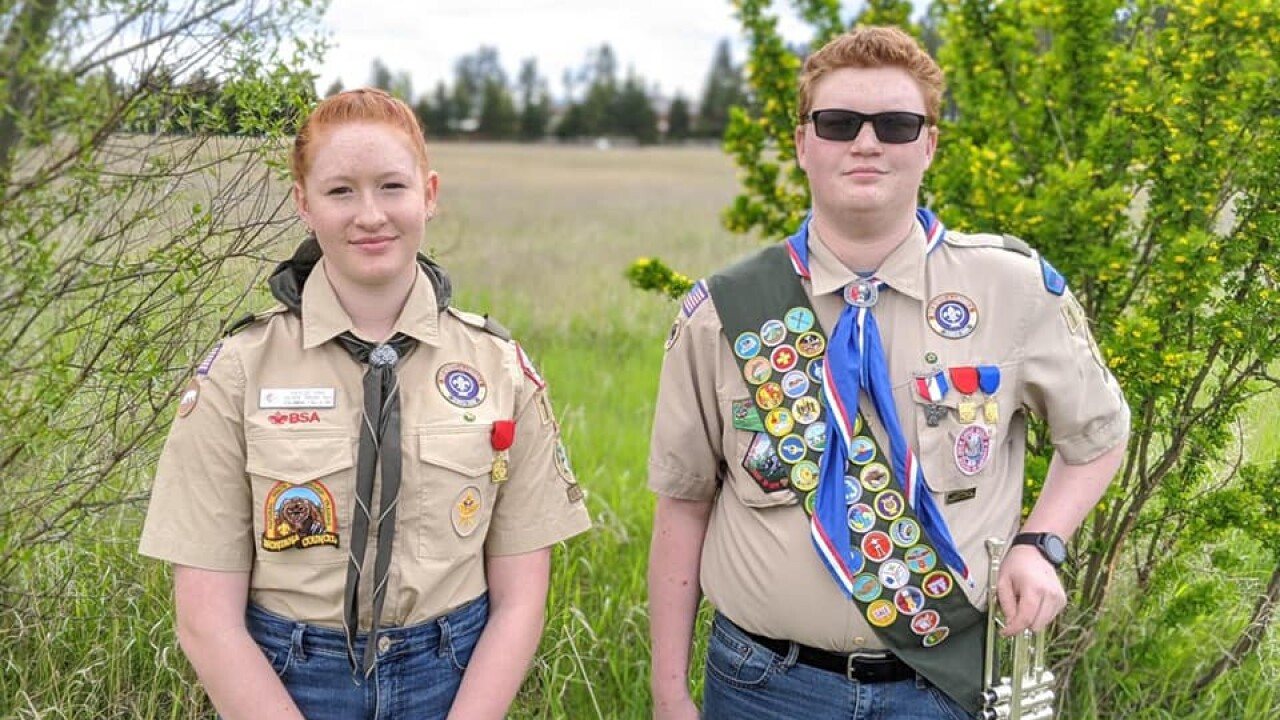 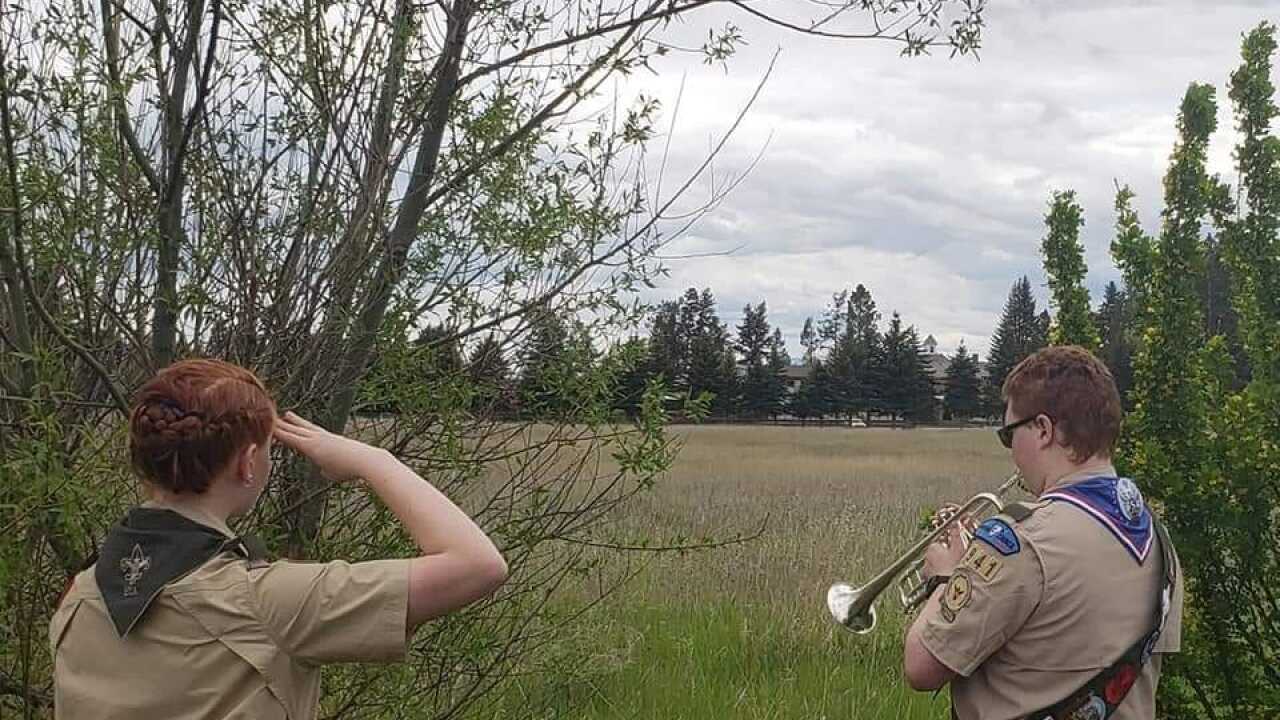 Steve Hartman is a familiar name in many living rooms across American.

The CBS national correspondent has been encouraging musicians of all abilities to play Taps from outside their home as part of his 'Taps Across America' campaign.

Hartman encouraged musicians across the nation to play on Memorial Day at 3 p.m. local time.

Eagle Scout Kyle King and his sister Kaylee King honored veterans outside of the Montana Veterans Home in Columbia Falls by playing Taps.

Because the campus was closed to visitors due to COVID-19, the two performed at the property line facing the home.

Hartman was inspired by a story he did in 2012 on Don Brittain, who sounded Taps on his balcony at sunset.

Hartman thought other trumpet players could do the same.