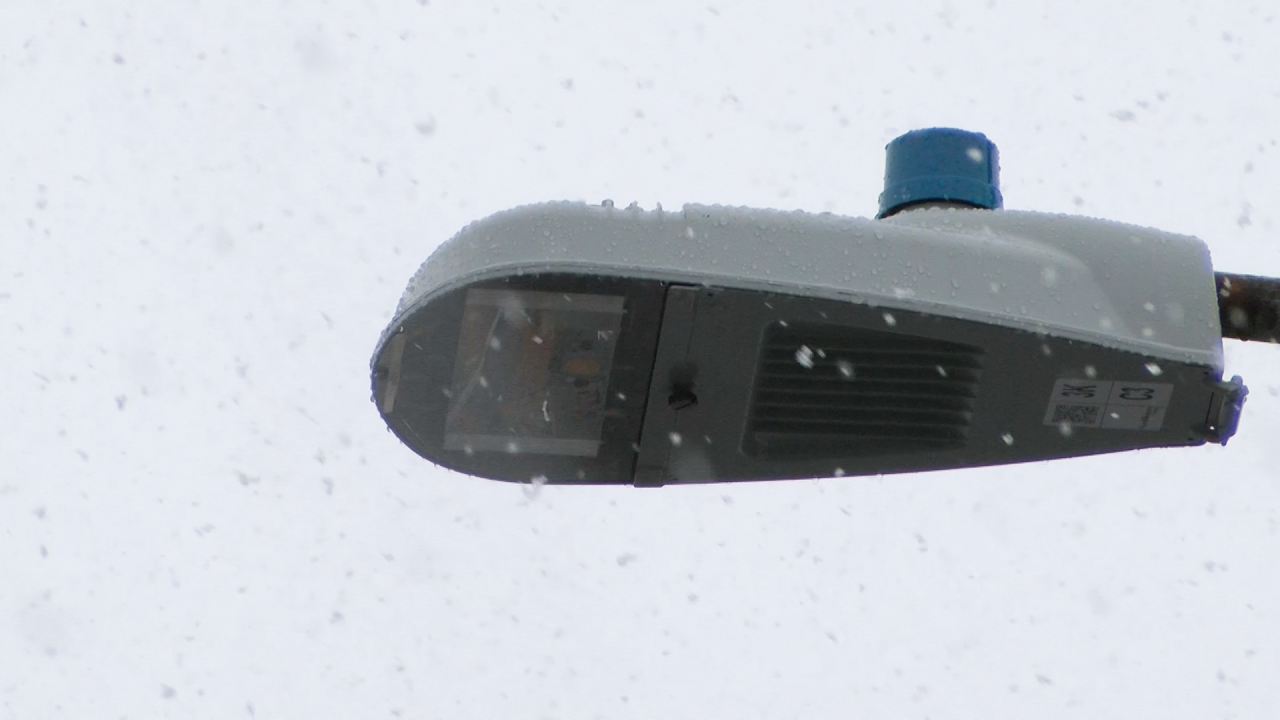 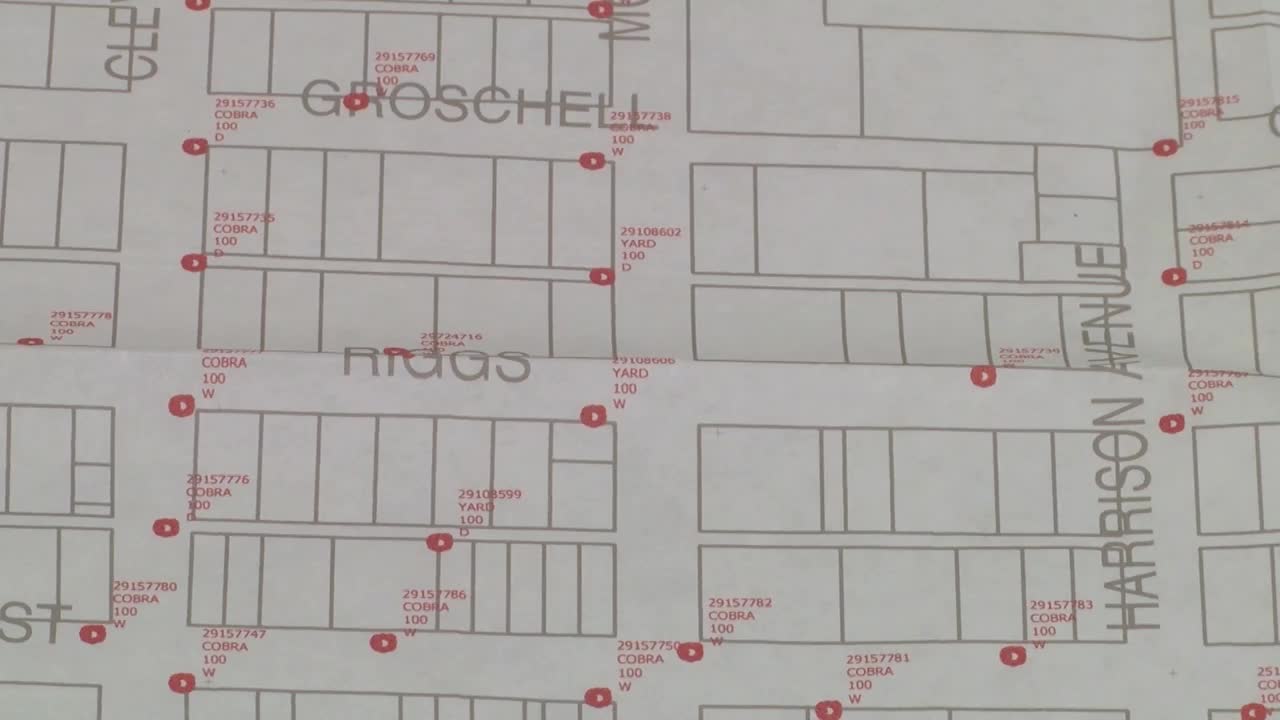 The 219 new lights are part of the company’s “Montana’s LED Streetlight Project” which will replace about 43,000 NorthWestern Energy owned streetlights by 2022.

The LEDs last longer than the HPS lights and require less energy, reducing the cost to communities.

There isn’t a lighting district in East Helena, which means the cost of running the street lights is solely on the City.

“That’s a really nice chunk of change to assist with our general fund, like taking care of streets,” said Schell.

East Helena had a test area with the new lights along Main Street earlier this year so city officials and residents could see what they’d look like.

“We got an idea about what those lights would do for the streets and I think we were quite pleased with the impact that it has from a distance,” said Schell.

The new LEDs are dark skies friendly, being better at directing the light downward to the streets and sidewalks and will reduce light pollution in the area.

Schell added local law enforcement prefer the LEDs to the old lights because they make colors easier to identify on vehicles.

The LED fixtures produce light at 3,000 kelvin. To put that in perspective, daylight averages around 5,600 kelvin. If it’s a clear blue sky, the light will be around 10,000 kelvin.

“The 3,000 kelvin fixture is what is accepted by the American Medical Association,” said Howard Skjervem, NorthWestern Energy Community Relations manager. “If you go above that there are some concerns about sleep pattern effects, which is why we made the deliberate decision to use that fixture.”

NorthWestern has a $24 million budget to replace the old HPS lights.

“Statewide it’s not costing the cities any money to do this.The company is doing this a part of their capital improvement,” said Skjervem. “Cities-- whether they’re small medium or larger-- this is money that’s going back into their pockets.”

Most of East Helena’s lights on the west end have already been replaced and the rest should be changed to LEDs by the end of November.