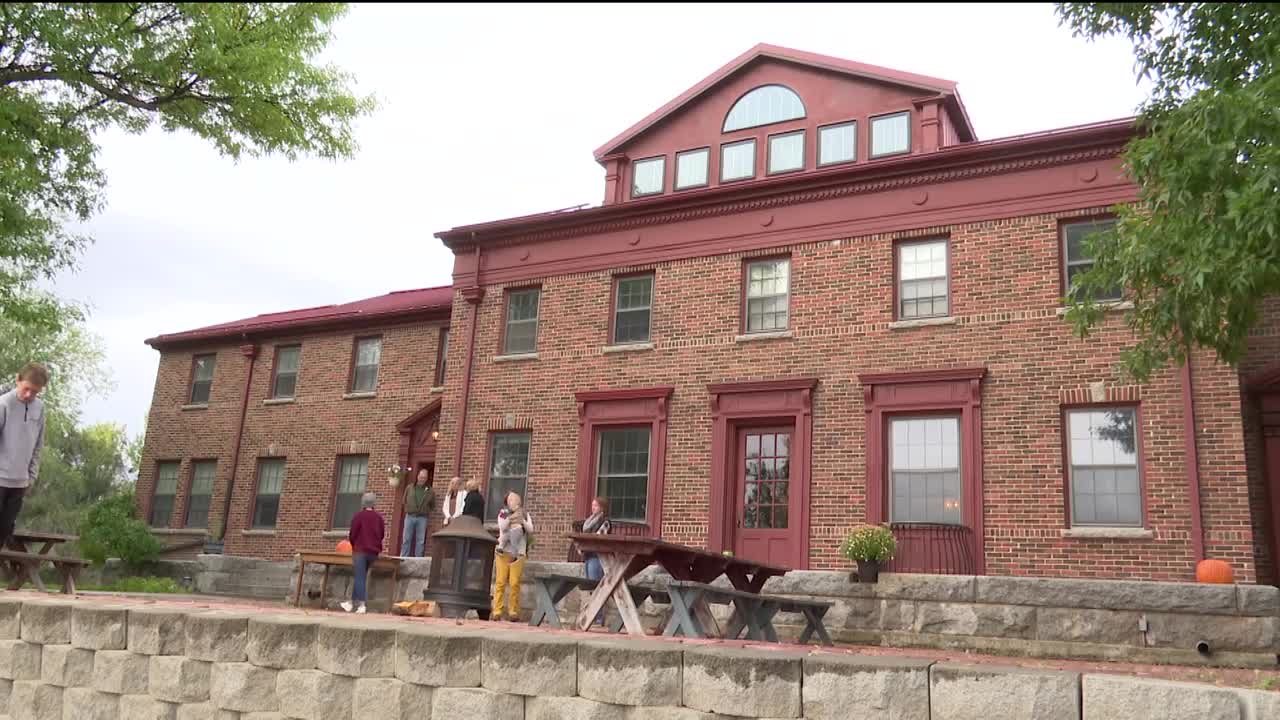 HELENA — Most people, when asked about what’s so special about Head Lane in Helena, might not know off the top of their head, but as of Friday afternoon, the “Oddfellow Inn and Farm” is now under new ownership.

The proud owners hosted an open house for their ribbon cutting ceremony. The historic building that was originally built in the early 20th century, is tucked away just outside of the Queen City.

The Inn has a Georgian style of architecture, completely symmetrical, originally allowed for a men’s wing and women’s wings with common areas in the middle.

In 1925, the building that was founded for widows, retirees and orphans burnt down, and was later restored several years later in 1928.

Today in almost 2020, the building stands strong with new hope and a solid future on 41 acres.

Since June 2019, Jared Engles and his partner and co-owner, spent months preparing for their grand debut of their historical estate for future guests, making it a special space for people to stay and feel the rich history with loved ones and friends.

Engles said, “What makes it so special to us, is it's both--I mean, it's a really cool, historic building, but also has the farm component. It's close to town, but it's outside of town--it just has this perfect blend of so many different things.”

The owners of ”Oddfellow’s Inn and Farm" plan to make it a new cultural hub for Helena, hosting special events such as birthday parties and weddings.