Law enforcement urge people to be safe this Halloween 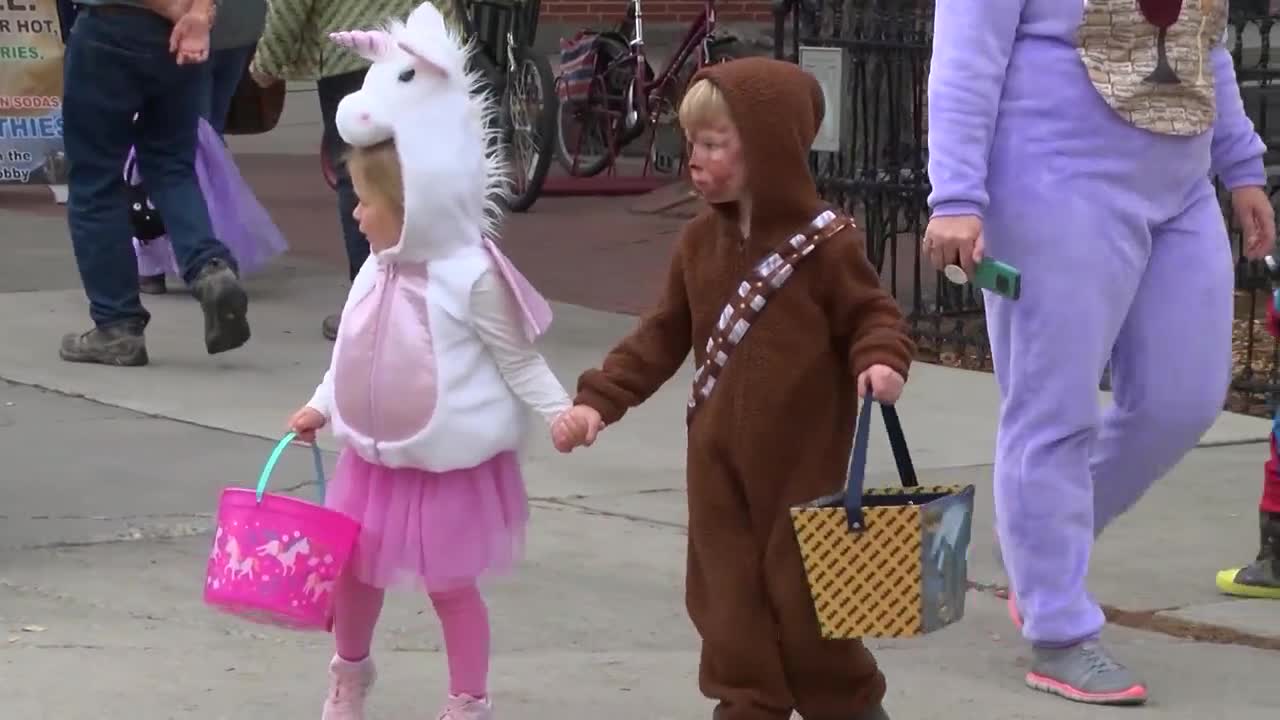 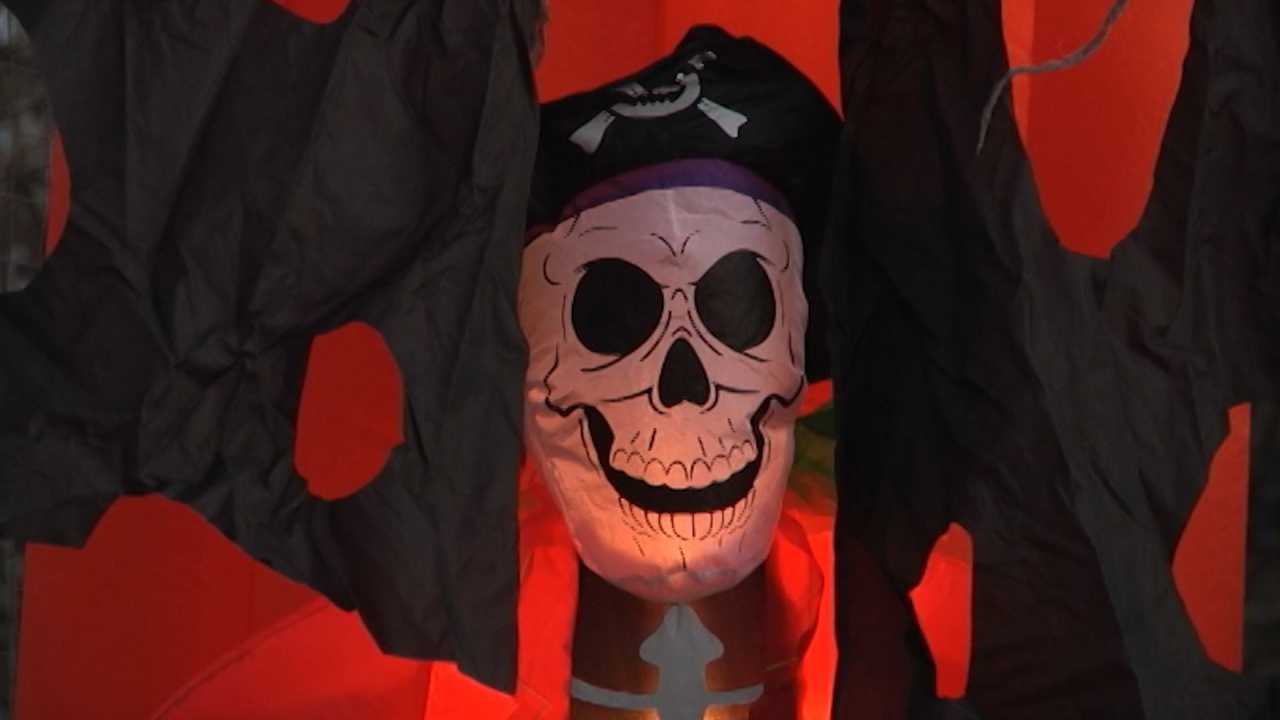 HELENA — On Thursday the streets will be full of little ghosts and ghouls in search of candy. Because of that, the Helena Police Department (HPD) are urging people to be safe this Halloween.

“Halloween is one of the funnest times of the year, just being safe is of utmost concern,” said HPD Officer Meggin Delaurier.

According to the National Safety Council, children are more than twice as likely to be hit by a car and killed on Halloween than on any other day of the year.

“Make sure that kids are wearing bright costumes. If their costumes aren’t bright, put on some sort of reflective tape or something like that,” said Delaurier.

Parents should speak with their children about being safe on roadways and kids should always travel in groups with an adult or older child present.

“Make sure candy is inspected,” said Delaurier. “Once they get home throw away anything that’s unmarked, unwrapped, looks suspicious or is homemade.”

Planning out ahead of time where the kids will be trick-or-treating is always a good idea.

The Montana Department of Justice recommends parents check Montana’s Sexual or Violent Offender Registry online and discuss with their kids where is safe to trick or treat, and places to avoid.

“As children across Montana prepare for Halloween activities, it’s a good time for their parents or guardians to talk with them about safety while trick-or-treating,” Montana Attorney General Tim Fox said. “Please take a few minutes before you head out on Halloween night to talk about where and how to trick-or-treat safely,” Fox added.

Drivers should use extreme caution and be alert for excited youngsters this Halloween.

If you plan on drinking, make sure to have a sober driver.

HPD also warns that with the expected cold temperatures, kids and parents need to dress for the weather to avoid hypothermia and frostnip.