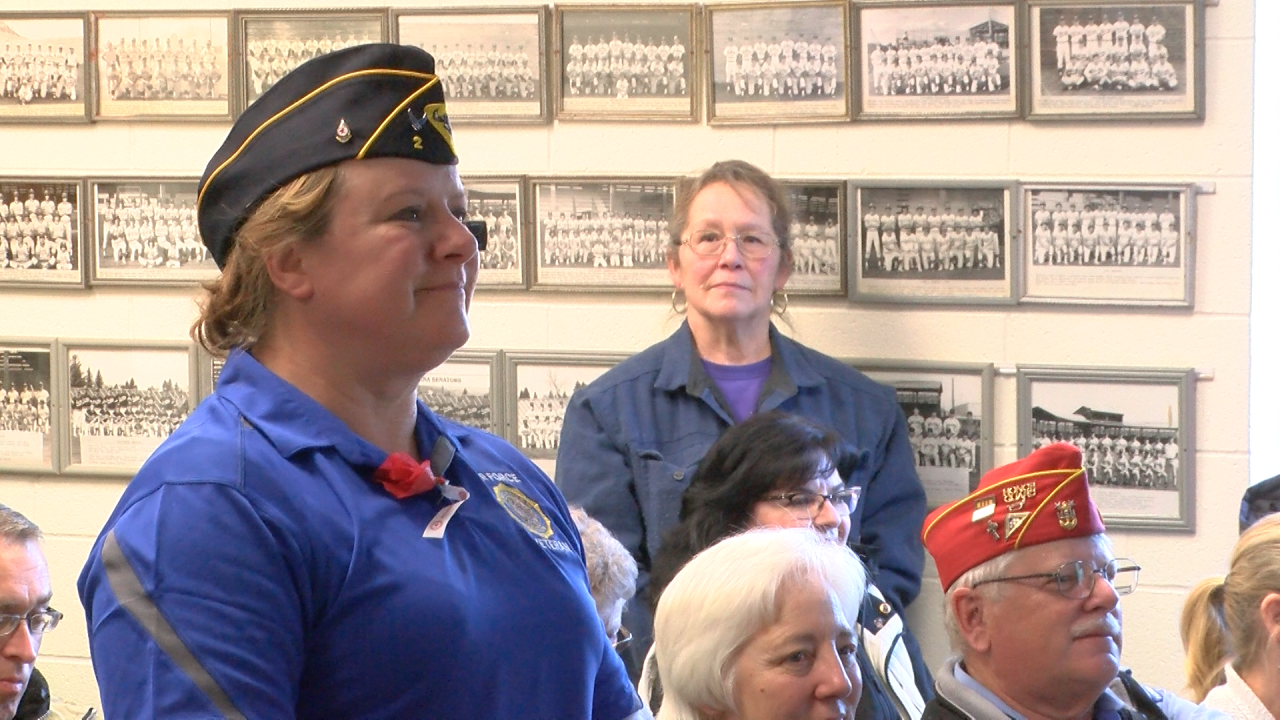 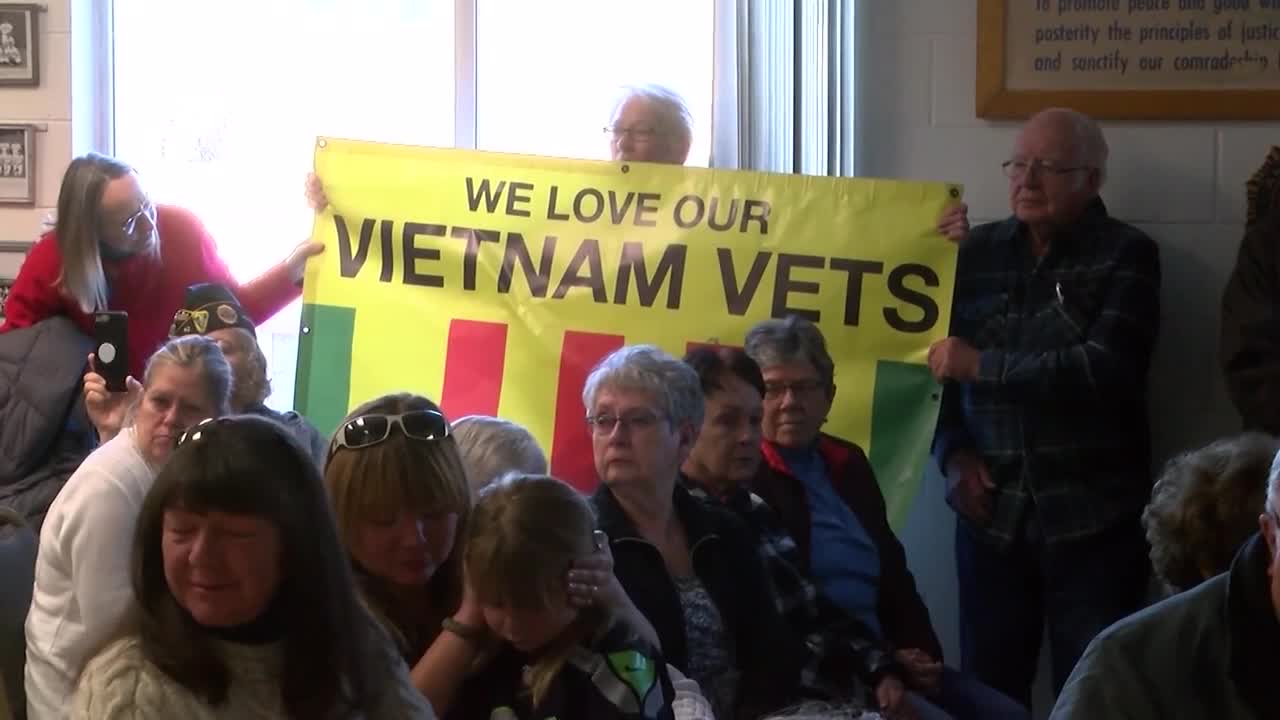 HELENA — On Monday Nov. 11, Veterans and Gold Star Families were recognized by the Lewis and Clark County Veterans Memorial Foundation at a Veterans Day ceremony.

Veterans Day, originally known as Armistice Day, marks the anniversary of the end of World War I.

On the 11th hour of the 11th day of the 11th month of 1918 an armistice went into effect between Allied Forces and Germany, formally ending major hostilities.

In 1954, Armistice Day was renamed Veterans Day by an act of Congress to recognize the service and sacrifice of all that serve.

Inabnit said Veterans Day is an opportunity to recognize and celebrate the camaraderie of those that served.

“Being a veteran amongst all these other veterans means an awful lot,” said Inabit. “Not everybody can share that camaraderie. I have friends that we went to flight school, Vietnam and joined the Army National Guard together. You get to know these people very well and you trust your life to them.”

He also stressed the importance of all Montanans helping our veteran community combat suicide.

According to the Department of Veterans Affairs, around 20 veterans in the United states die by suicide every day.

“We know people are having problems, we have to talk to them,” said Inabnit. “There’s all kinds of avenues of help out there, it’s just a matter of making sure the people know where it’s at and how to get it.”