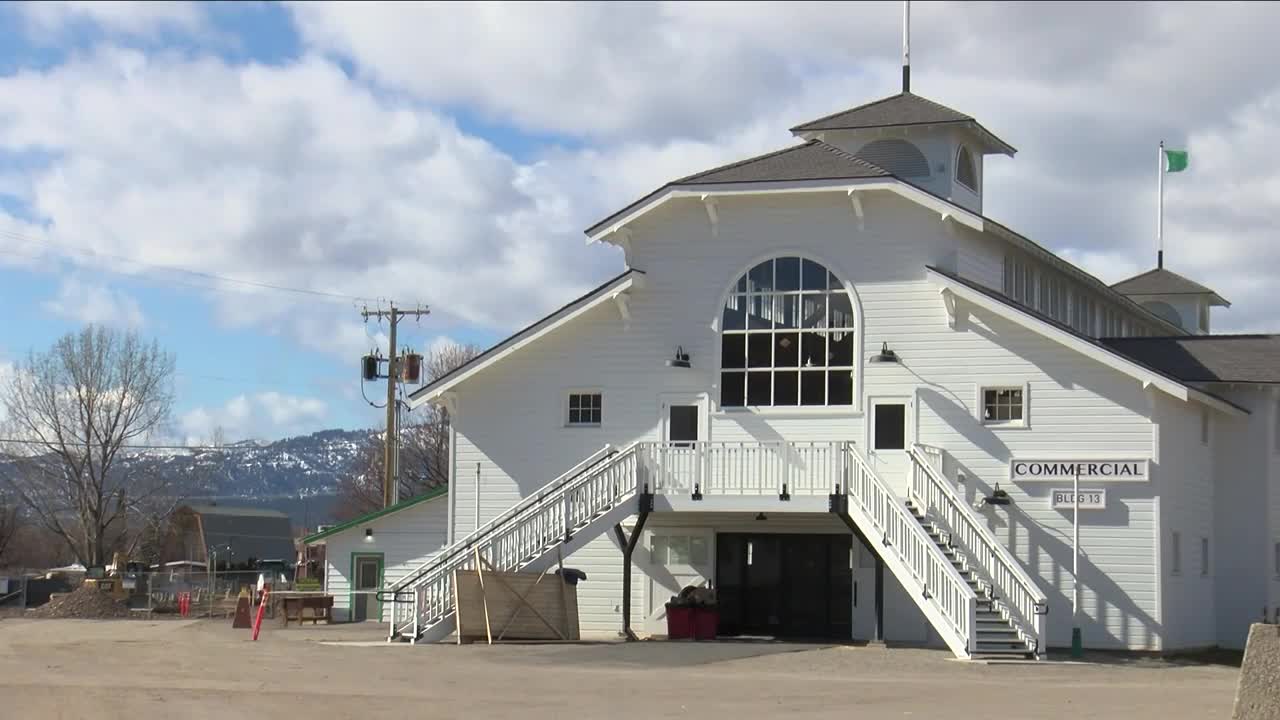 MTN News talked with one local 4H member who’s crossing her fingers in hopes that she’ll be able to participate in the Western Montana Fair this year and show her livestock as according to plan. 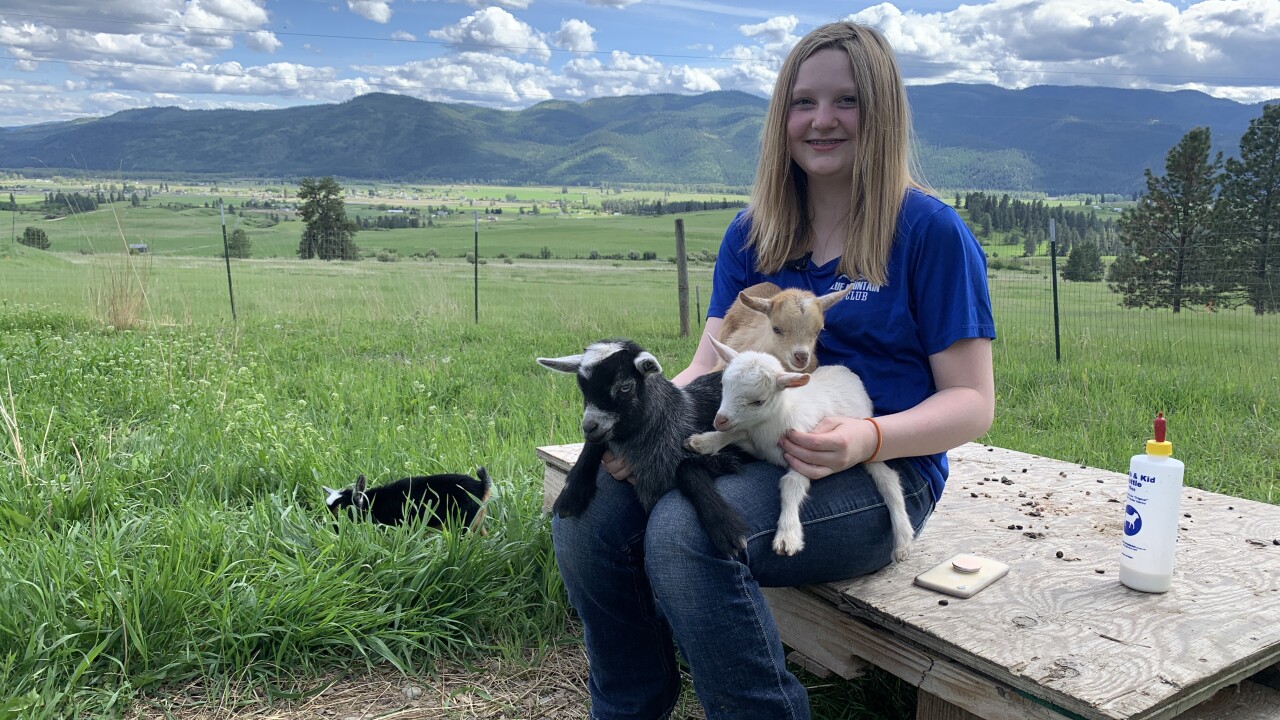 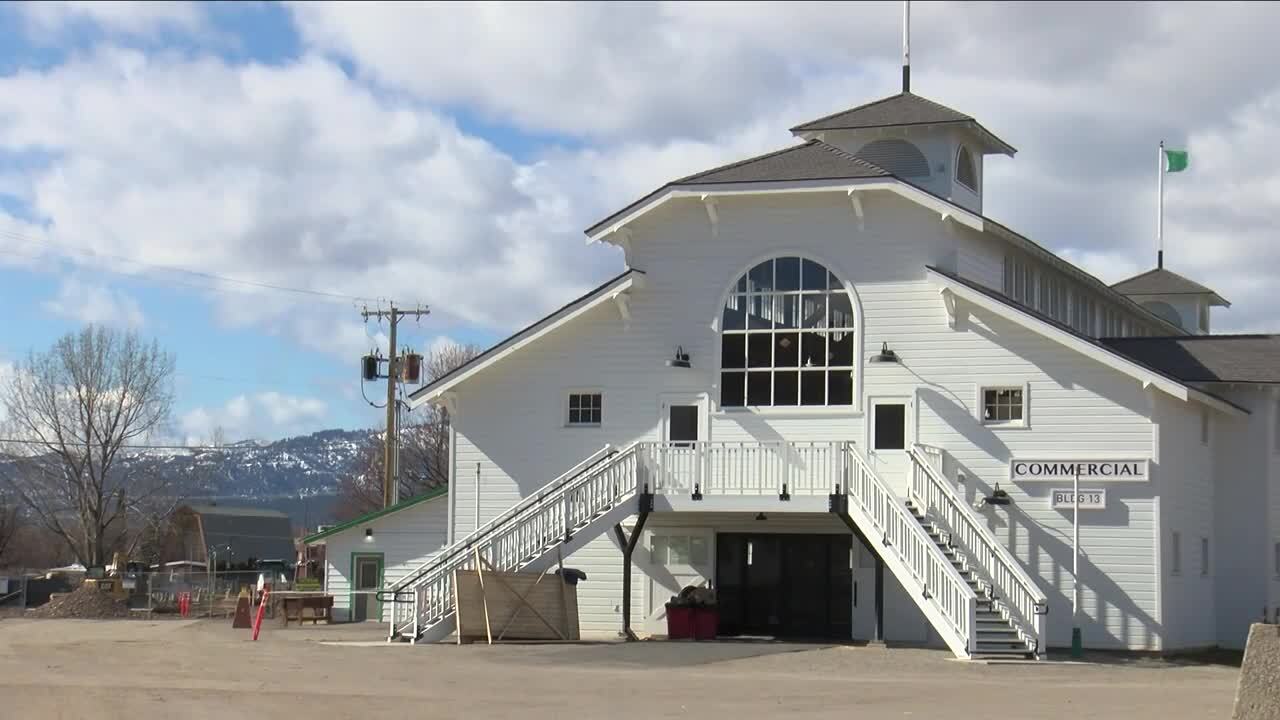 Crowds drawn by fairs and rodeos are adding to health concerns during the COVID-19 pandemic, prompting many summertime events to be canceled.

MTN News talked with one local 4H member who’s crossing her fingers in hopes that she’ll be able to participate in the Western Montana Fair this year and show her livestock as according to plan.

Agricultural fairs have been a summertime favorite in rural communities across the nation for over 200 years.

While some look forward to the elephant ears and ferris wheel rides, the heart of the fair is the competition -- and in a place like western Montana -- that competition lies in the livestock.

The Western Montana Fair has yet to make a decision on whether they’ll be able to pull off the fair as usual in light of COVID-19 and as they mull over their decision, livestock exhibitors are waiting on pins and needles for the announcement.

Brea Kuntz is one of the 400-some exhibitors planning to showcase her livestock in the fair come August. As a 4Her, she spends her entire year raising goats and pigs that she’ll eventually compete with.

“I get them in March or April, sometimes earlier, and then I’ll have them till August. Then, for my breeding projects I have them all year,” said Kuntz.

She may only be 12-years-old, but with a daily chore list that rivals that of a professional farmhand, she keeps pretty busy, and she says the job isn't always fun.

Brea Kuntz is one of the 400-some exhibitors planning to showcase her livestock at the Western Montana Fair.

Chasing one of her hogs around the farm, she explained that it takes patience to break an animal and tame it for the fair.

“They don’t listen, and my goats, because they have horns, they dig into my knuckles, and I get really frustrated a lot.”

Each and every day, Brea wakes up, feeds her goats and pigs, walks them, and works with them so they’re ready to compete.

“I mean, I'm competitive when it comes to the show ring, just like with everything else. I'm tired at the end because I try my hardest.”

Brea’s confident that her hard work will pay off, and she’s hopeful that she’ll be able to show her livestock at the fair this summer in some capacity.

While she waits on a decision for the fair to be made, she has no plans of slowing down.

“Animals are my life, so I have to stick with them.”