"Painting For Suicide Prevention" next week in Great Falls 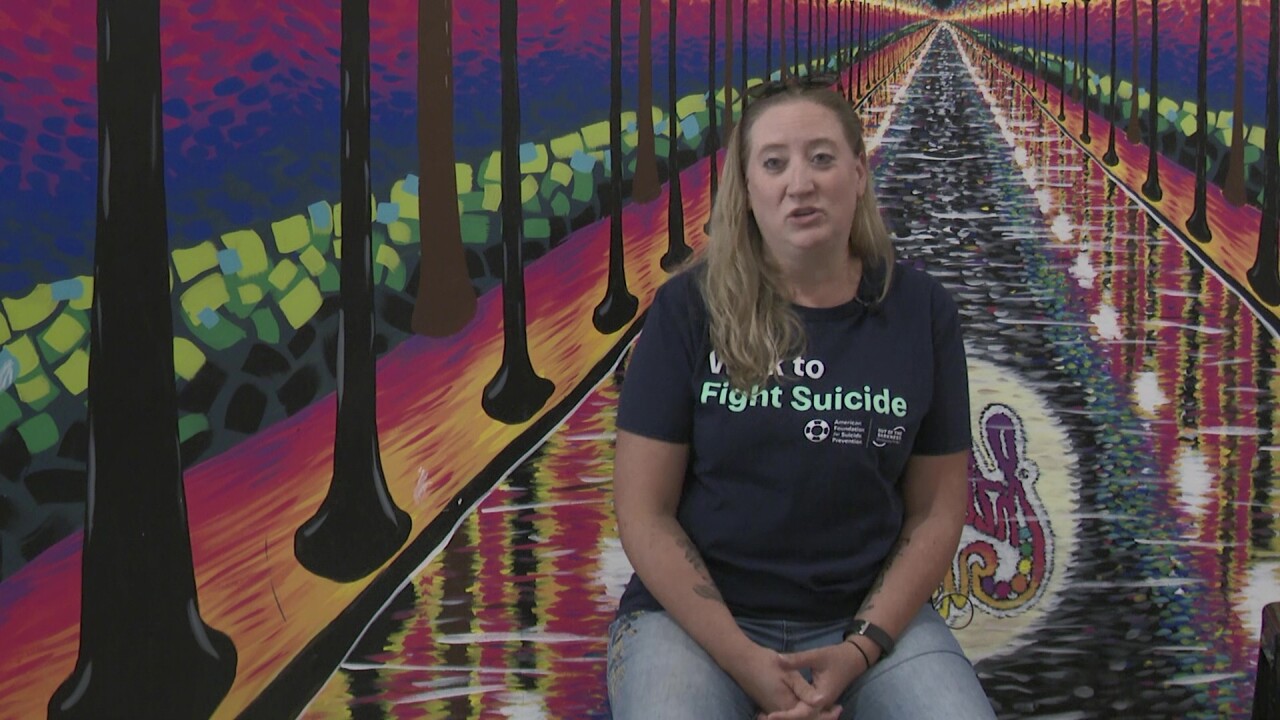 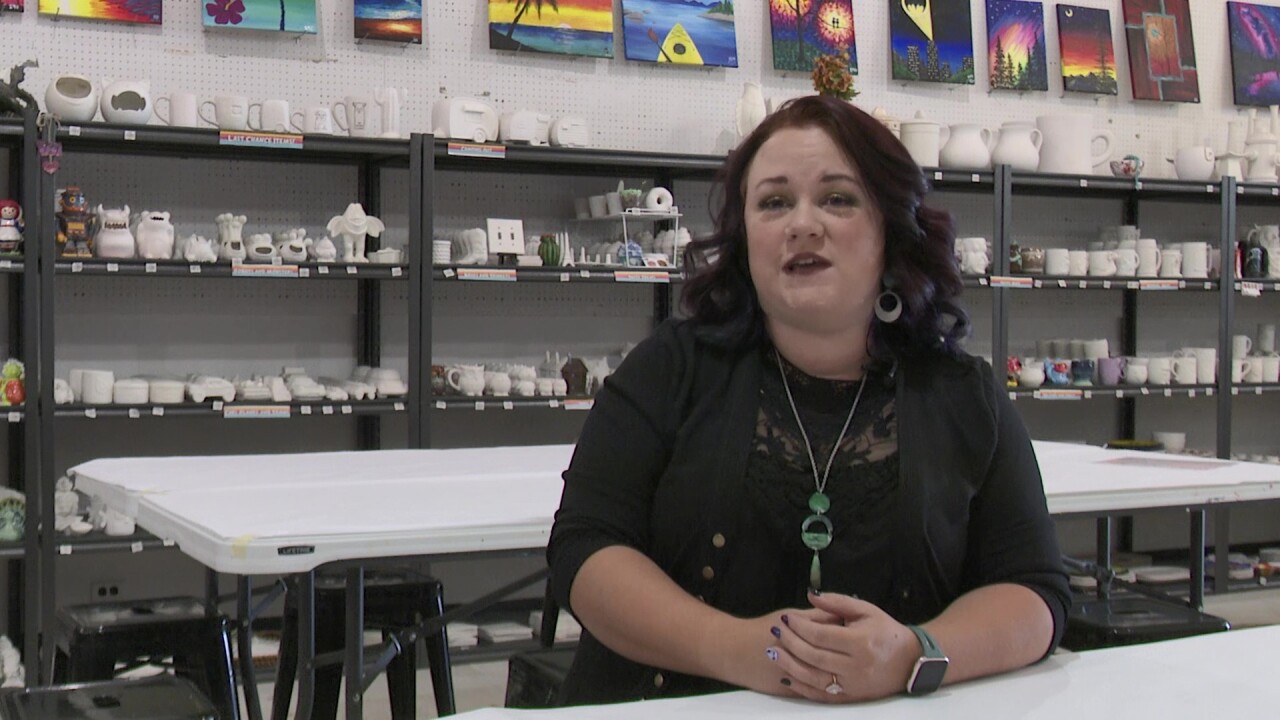 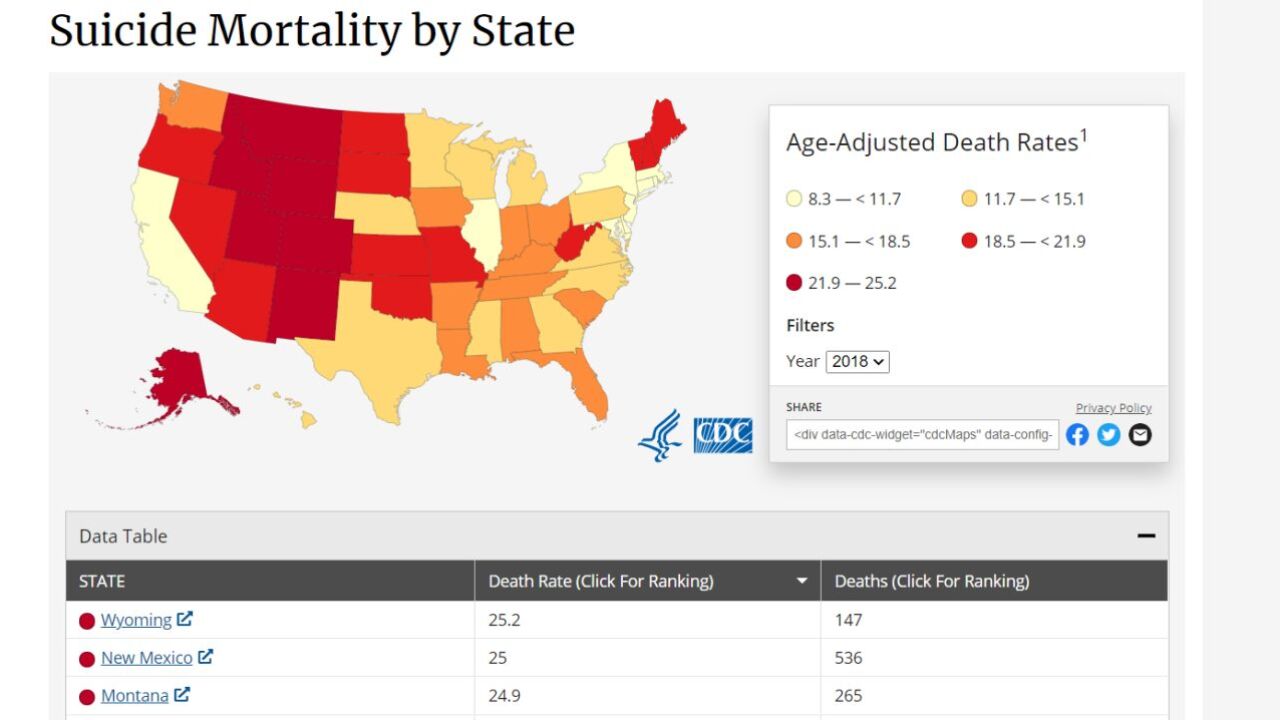 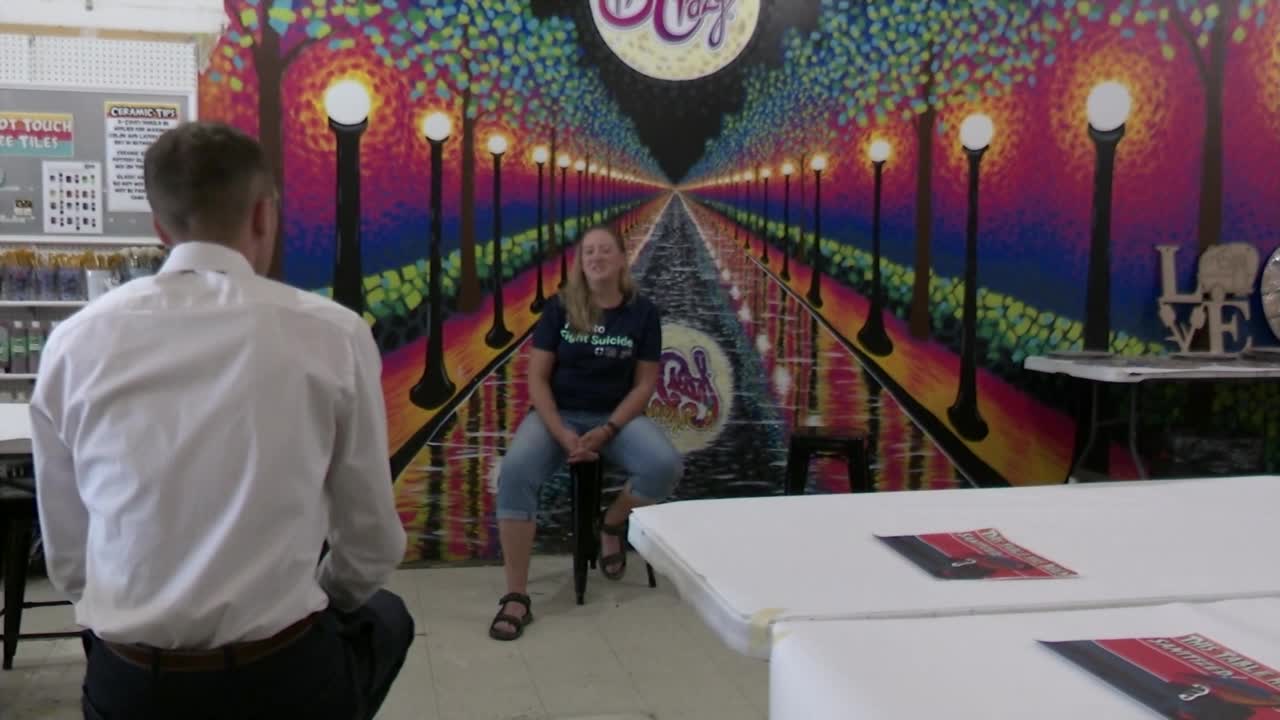 As we’ve all experienced, many events have been canceled this year because of the coronavirus but a Great Falls event to raise awareness about suicide has not.

Tiffany Sweeney was excited Thursday as she looked at items people will be able to buy and paint during the "Painting For Suicide Prevention" fundraiser coming up on September 8th. September is National Suicide Awareness and Prevention Month.

"We will be doing open paint, you can pick up to-go kits. It'll be an opportunity to reflect on suicide prevention and awareness. There will be resources, you can get your questions answered,” Sweeney explained.

As the chair of the Great Falls suicide awareness and prevention walk, Sweeney has partnered with art studio Brush Crazy at 315 Central Avenue to raise money for the walk. Brush Crazy is donating 50 percent of the proceeds from Tuesday's event.

An important message right now, especially in Montana where the suicide rate is third highest in the nation (source).

"I think with the pandemic we have isolated ourselves even more to stay safe and healthy,” Sweeney said. "One of the key aspects, and one of the risk factors, of suicide is isolation."

Brush Crazy manager Sam Houston is as excited as Sweeney is to help people. "It's a cause I feel very in touch with and, of course, having people in the studio is really nice because the last few months we haven't been able to have our customers in here as much,” Houston said.

An opportunity to heal the business's bottom line, but more importantly help people struggling with the issue of suicide heal. "I'm a very big believer in the healing power of art, so for us to be able to come together with them is a huge opportunity for these people,” said Houston.

If you can’t or don’t want to go to Tuesday’s event but still want to participate, you can order items online during the event. To have your purchase count towards the fundraiser, email the studio at studio1@brushcrazy.com saying you’ve made a purchase and want it counted. Tuesday’s event will run from 5-7 p.m.