Pet of the Week: Chief 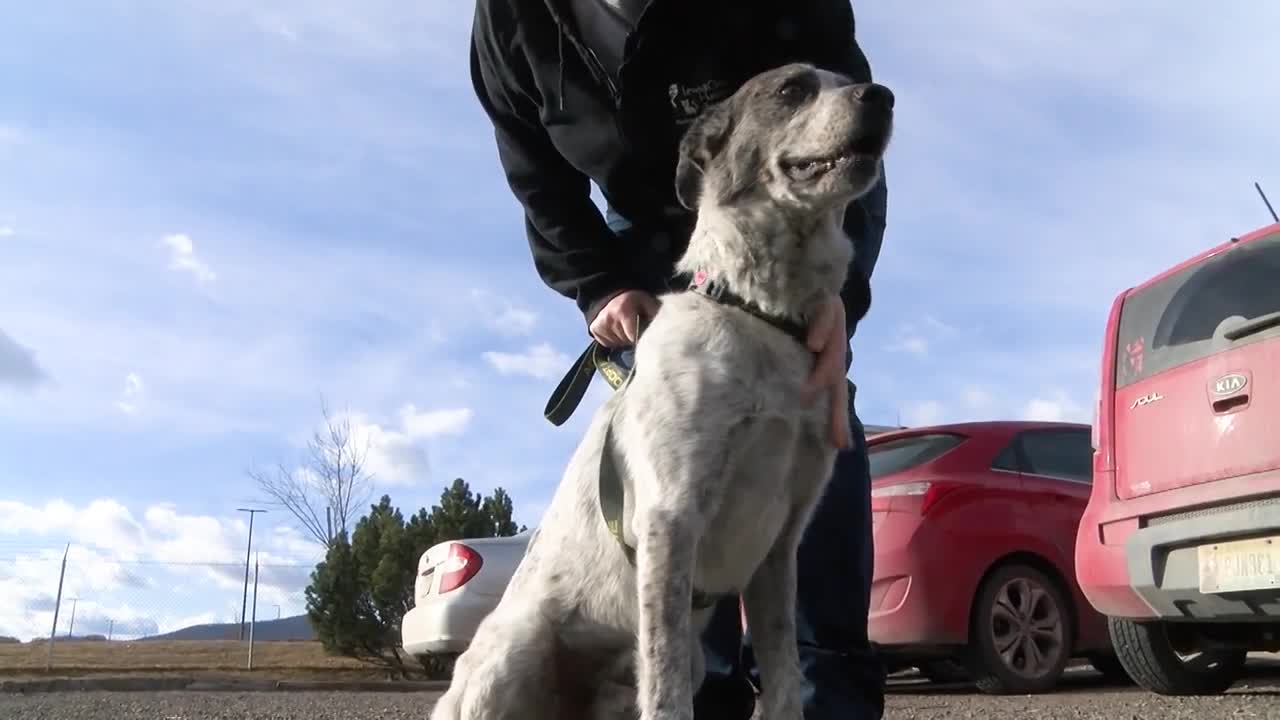 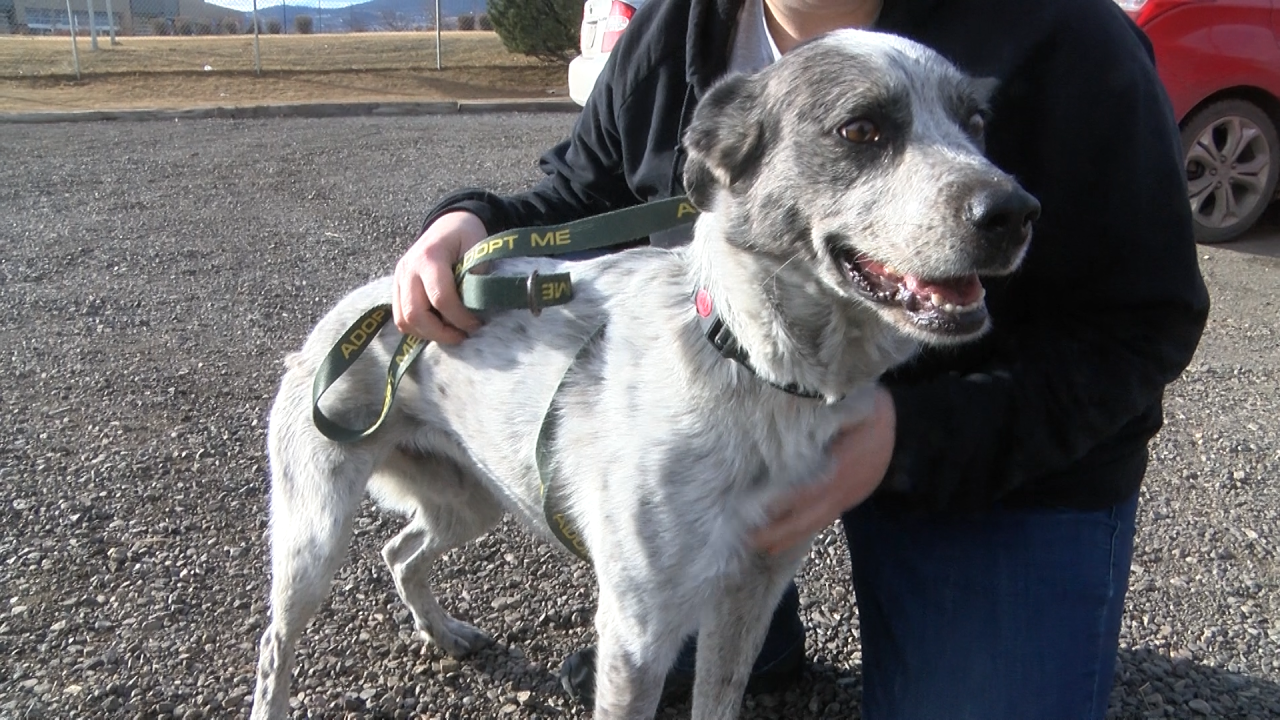 HELENA — The Lewis and Clark Humane Society has a heeler cross who likes car rides, and is in need of a good home.

Chief is a 5 year-old goofball who loves people more than just about anything else in the world. “He loves to snuggle, he loves to play and he loves to learn new things,” said Rebecca Howard, dog program coordinator. “He’s really one of the best dogs we’ve ever had, and he’s a cutie pie to boot.”

Howard says Chief is super smart, willing to go anywhere and do anything with his people.

“He’s as loyal as they come,” added Howard.

The best home for Chief would be one without other dogs or cats. He does great with people and kids of all ages.

“His biggest chore right now is to learn that it’s okay and people are here to help him with the other dog issues,” said Howard. “We are working on that here at the shelter but he’s going to learn it best and fastest at home with his new family.”

There are discounts available for many dog training programs in Helena if you adopt the animal through the Lewis and Clark Humane Society.

More information about Chief and the other animals at the Lewis and Clark Humane Society can be found here.