Pet of the Week: Roscoe 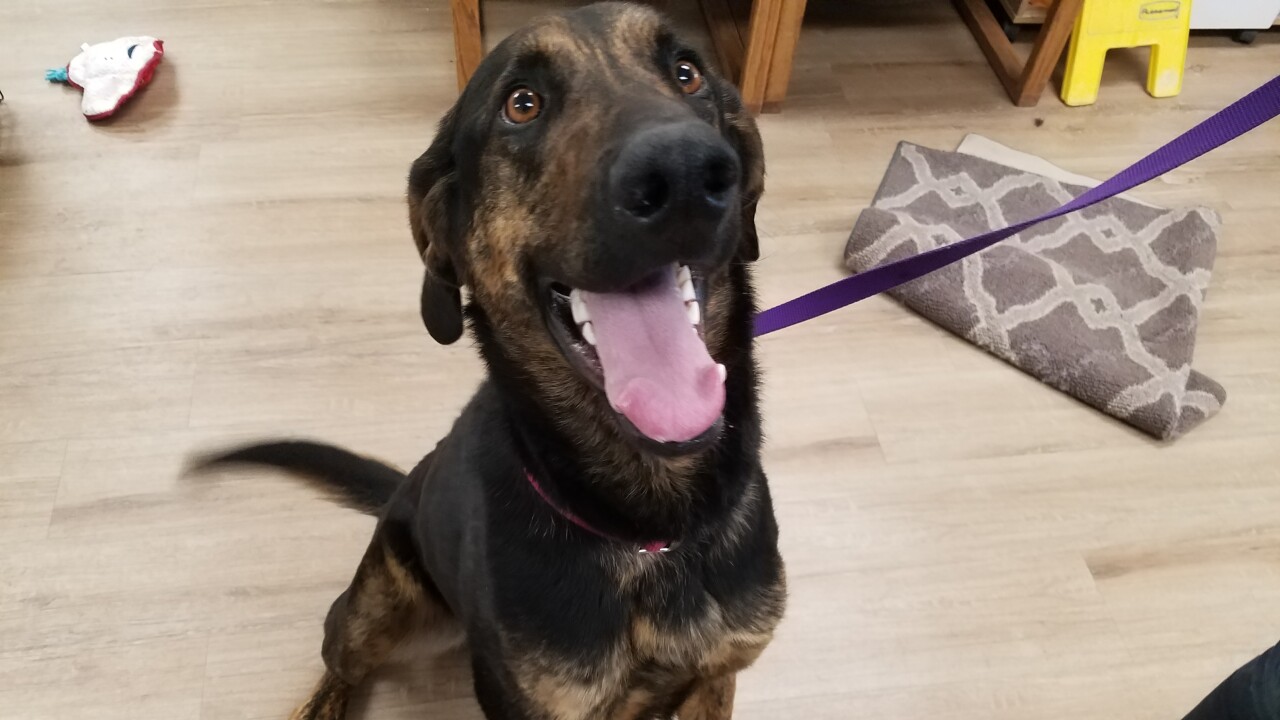 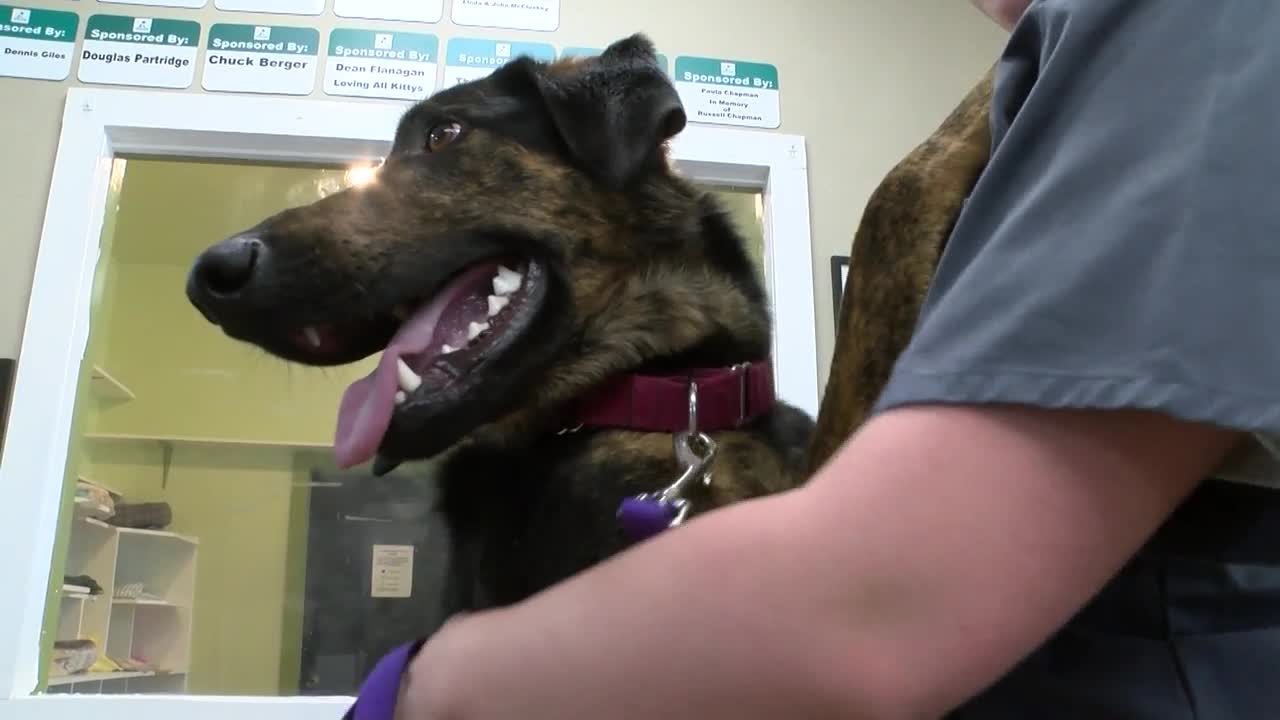 HELENA — If you’re looking for a true sweetheart of an animal, there is a 2 year-old hound-shepherd cross at the Lewis and Clark Humane Society (LCHS) who’s in need of a home.

Roscoe is a big dog with a huge heart to match.

Martineau said because of his size, when people come back to see Roscoe in the kennel they get worried.

“He gets so excited to see people he’ll kind of start barking, and he’s really just trying to get your attention,” said Martineau. “But what it comes off as is people thinking he’s mean. He is like the furthest thing from mean.”

Roscoe loves to cuddle and sit in people’s laps.

“He doesn't believe he’s too big to be a lap dog, so don’t tell him that,” said Martineau.

Humane Society staff say Roscoe doesn’t do well with cats or small children, but is okay with other dogs.

He’d be best in an easy going household that is also a little bit active, and his adoption fee has already been covered.

“He has been here three months which is ridiculous for this dog because he’s awesome,” said Martineau. “He’s the best dog. He literally is the best dog. He is one of those dogs you can sit down and he’ll just flop over right on top of you and just give you kisses.

Roscoe also is a big fan of stuffy toys.

“He’s got a specific one, his stingray toy that is his best friend and it will go with him when he leaves,” said Martineau.

People can find more information about all the animals available at LCHS here.