Pet of the Week: Ruby 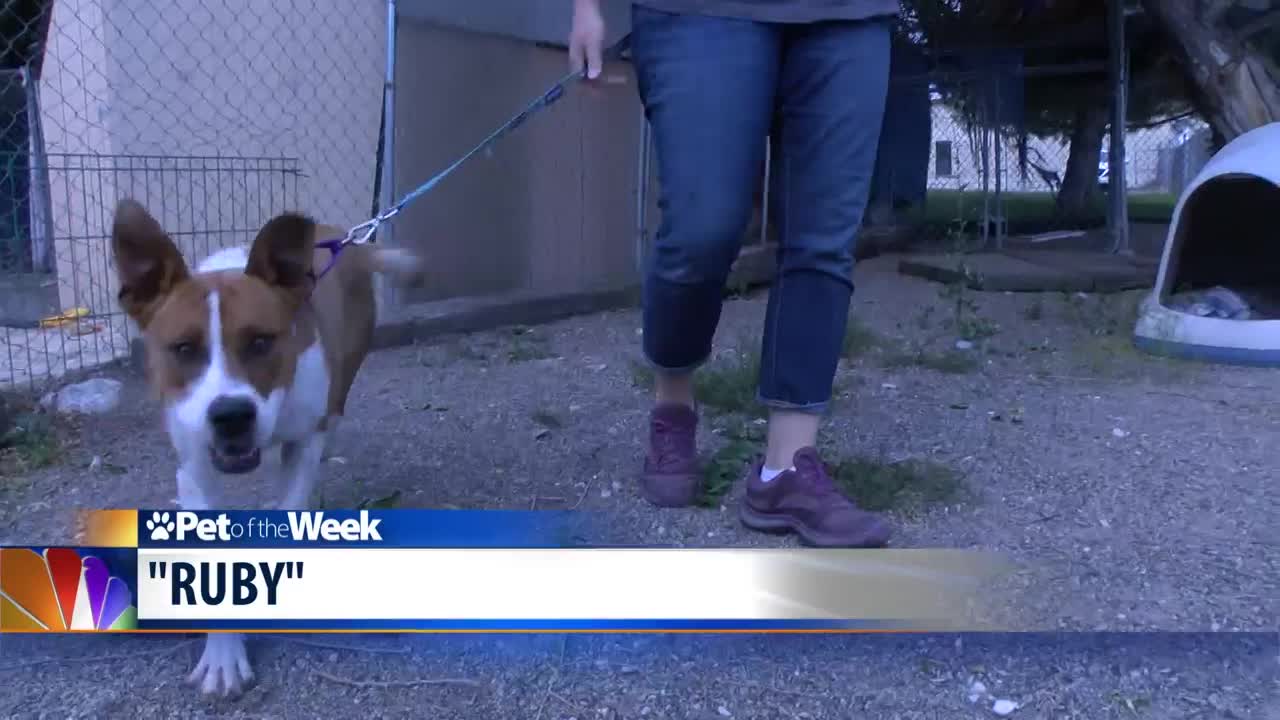 HELENA — Talk about a true "gem." Ruby the wonder-mutt, came to the humane society in late June when her owner was no longer able to care for her.

Ruby is just two years old, so she still has tons of energy, and she's great at keeping herself entertained. She actually prefers being on her own to the company of other pets.

But she loves spending time with her humans, and she's looking forward to finding a new pack to call her own.

Dog Program Coordinator Rebecca Howard remakred, "She's going to be fantastic for a family that only wants one animal. She's not interested in sharing her life with any other animals because she just wants all of your affection, and all of the fun times to be all focused on her, which is kind of great, because if you want animals, but you're worried about them not having companionship, she doesn't want it."