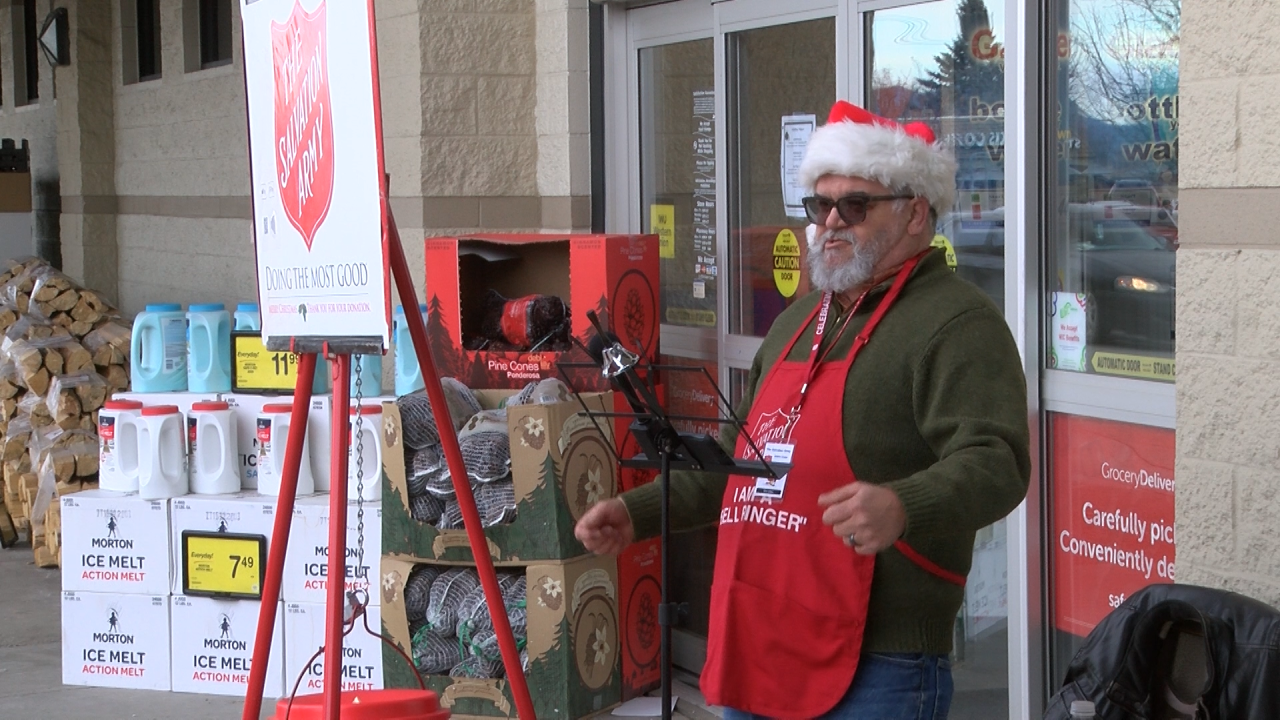 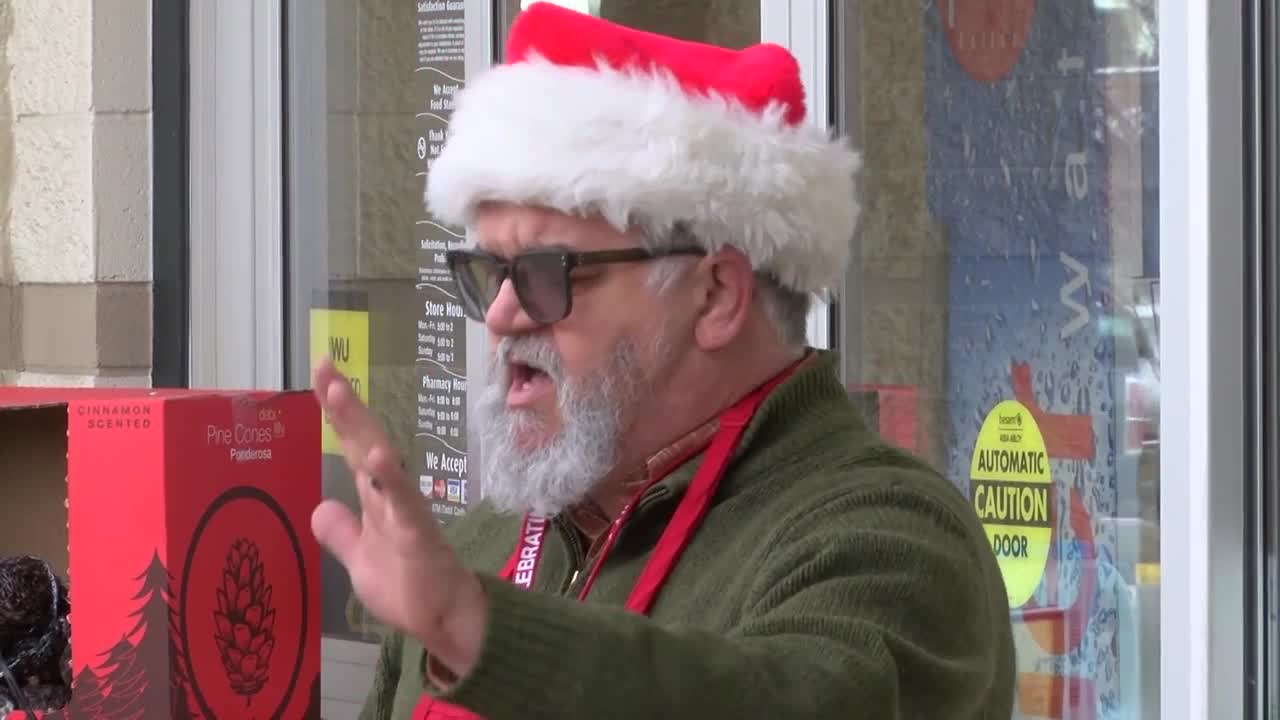 HELENA — This year the Helena Salvation Army is expected to bring in more than $40,000 through their red kettle campaign.

However, this year’s most successful bell ringer rarely actually rings his bell.

Kirk Allen certainly resembles Santa Claus with a beard as white as the snow and a caring heart. For the last month, he has spent 10 hours a day, four days a week singing popular Christmas tunes while collecting donations for the Helena Salvation Army.

Allen is on course to raise more than $7,00 for the charitable organization, all of which will stay in the community and support local programs and families.

He told MTN he is in awe of the kindness of the community, and enjoys seeing people’s faces brighten up from his singing.

“I love the people’s response to this,” said Allen. “I get hugs, I get people grabbing my hand and twirling around while I’m singing, they want to dance and it’s just fabulous.”

Major Philip Smith with The Helena Salvation Army said he’s lucky to have bell ringers like Allen and is grateful for the community support this year, especially with a shorter holiday season.

On Saturday Dec. 21, the Helena Fire Department(HFD) and the Lewis and Clark Sheriff’s Office (LCSO) had a friendly bell ringing competition to help the cause.

The two organizations were neck and neck throughout most of the day, but HFD came out on top with more money collected.