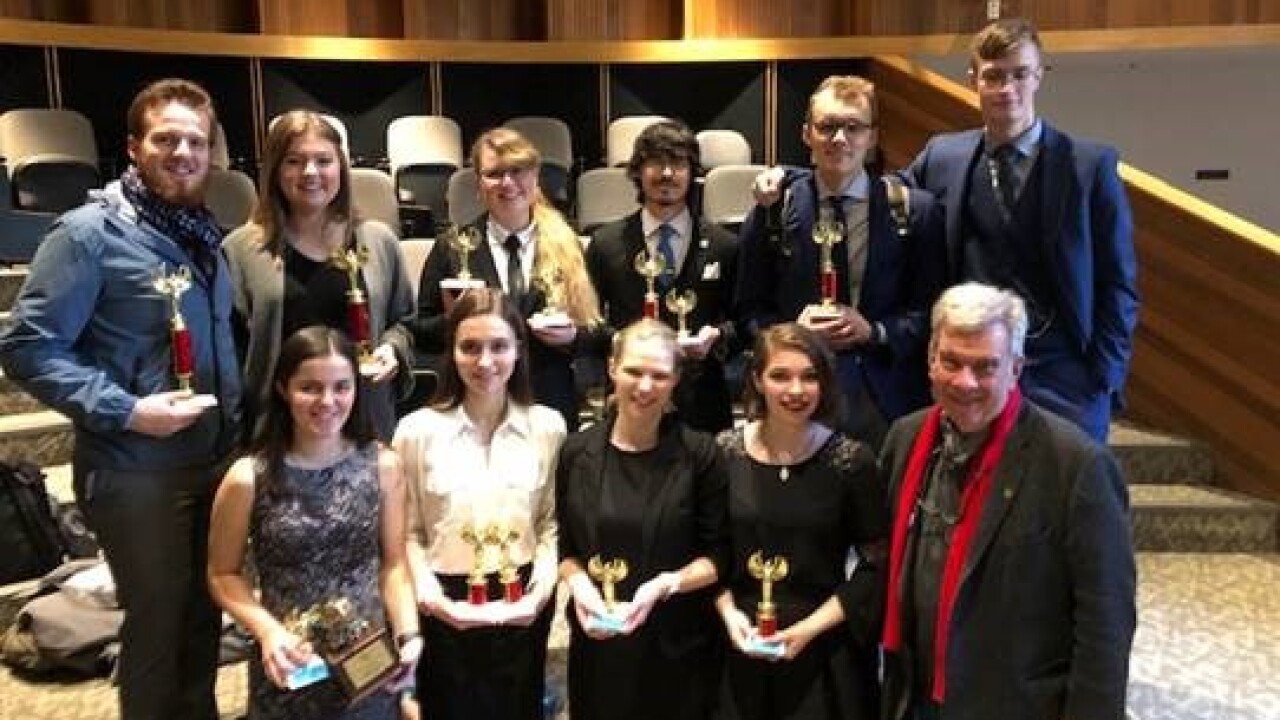 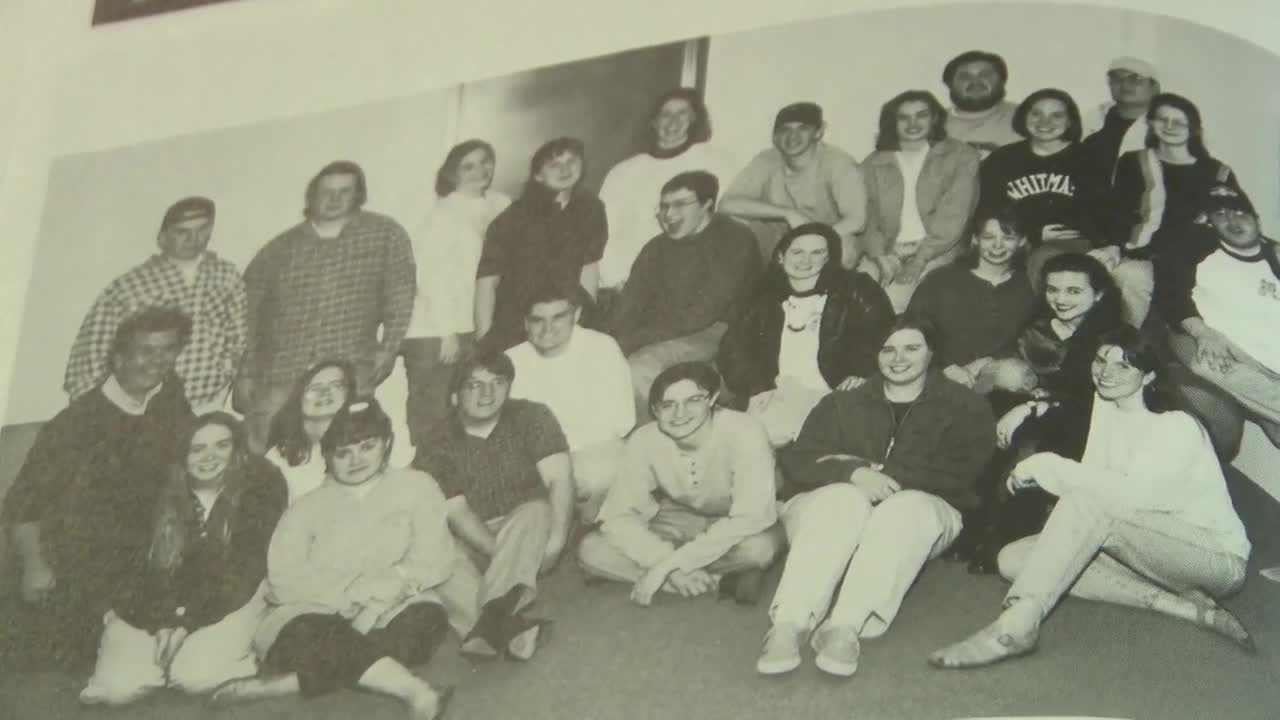 HELENA — When you mention a Carroll College dynasty, many people may think of the football program that saw four consecutive national championships, and 11 straight Frontier Conference championships from 2000 to 2011.

But they’re not the only reigning team from the hilltop college.

The Talking Saints forensics team are fresh off of their 30th straight regional title.

The Saints nearly missed the opening round at the Northwest Forensics Conference in Forest Grove, Oregon after their bus got stuck in the mud.

“Our bus driver took a wrong turn, tried to reverse out and drive into a ditch,” said Freshman Vicente Gallardo.

Boise State, coached by former Talking Saint Manda Hicks, came to the rescue with their bus and got the students to the competition on time.

The Saints brought home 47 awards from the invitational, with 18 of the 20 competing Carroll students winning recognition.

The students told MTN it’s been a lot of hard work leading up to the event, but the whole team has had a blast getting ready.

“It’s a lot of fun, it’s something I really enjoy doing and I find that a lot of my teammates are some of my best friends on campus,” said Mansfield.

Watkins says being a Talking Saint requires more than just a sharp mind and a quick tongue. It also requires a lot of heart.

“Carroll speech and debate is something pretty special,” said Watkins. “A lot of teams around the country are really focused on competitive success. Our team works really hard to be competitive, but underpinning all of our success is this ethical foundation. There’s a value set that’s been really deeply instilled and makes us really a team that cares for each other.”

For Northup though, all the trophies over the past 30 years pale in comparison to seeing the students grow and succeed in their lives.

“That’s where the success and the pride comes from,” said Northup. “It’s seeing the blossoming of people who are more self confident than the where before and the team's success comes from those individual stories.”

Northup one of the greatest strengths of the team is the bonds that the students form.

According to the veteran debater, when one person wins, they all win. When one doesn’t advance to the next round, they’re all there for support and lifting that student back up.

“There is a lot of emotional payoff for being in this program and working with these students,” said Northup. “I lost my wife a year ago, and so my family are these adopted sons and daughters that I have the privilege of coaching.”

Four teams from the Talking Saints will be headed to the United States University Debating Championships 2020 later this year. There they’ll face off against teams from Ivy League Schools like Yale, Stanford, Columbia and Cornell.

“I love to finish the year where excellence is everywhere,” said Northup. “I like them to know that this is where they belong, and this is what they should strive for. Several years ago the final round at nationals was Yale, Stanford, a law school from Los Angeles and Carroll.”

This year the Northwest Conference renamed the award honoring the most outstanding student in the region each year to the The Brent Northup Coaches’ Commemorative Award.”