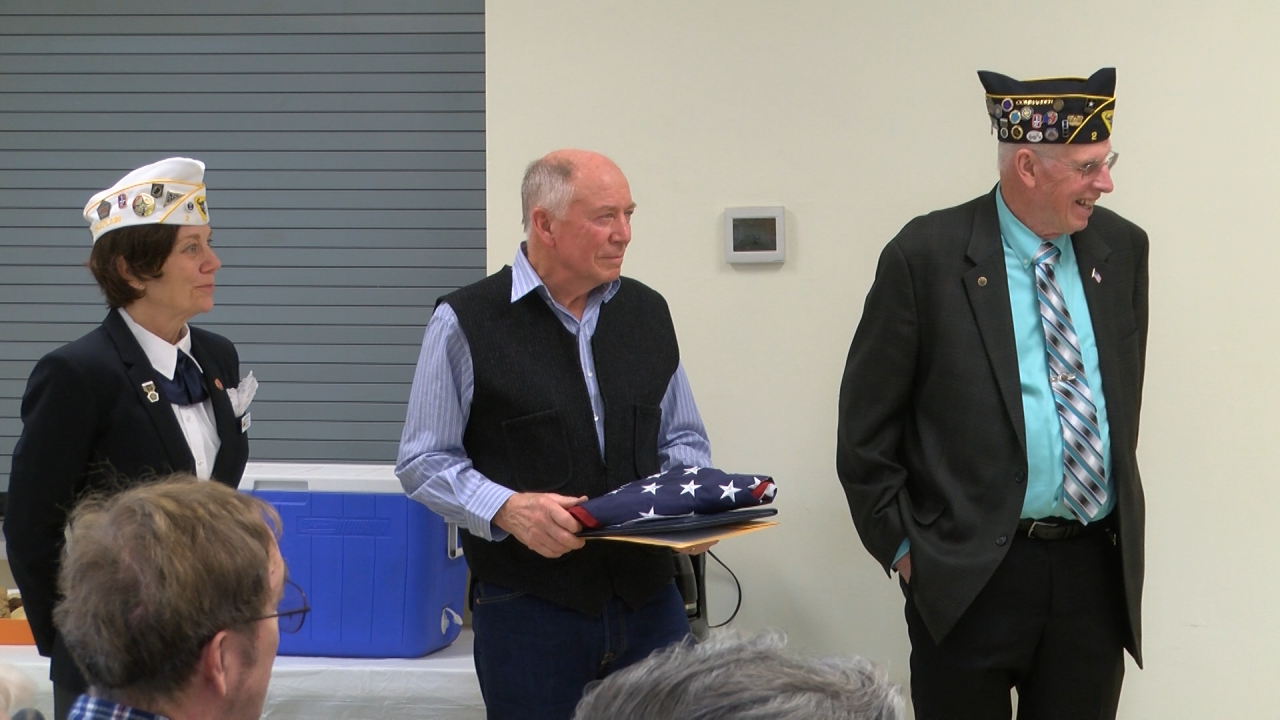 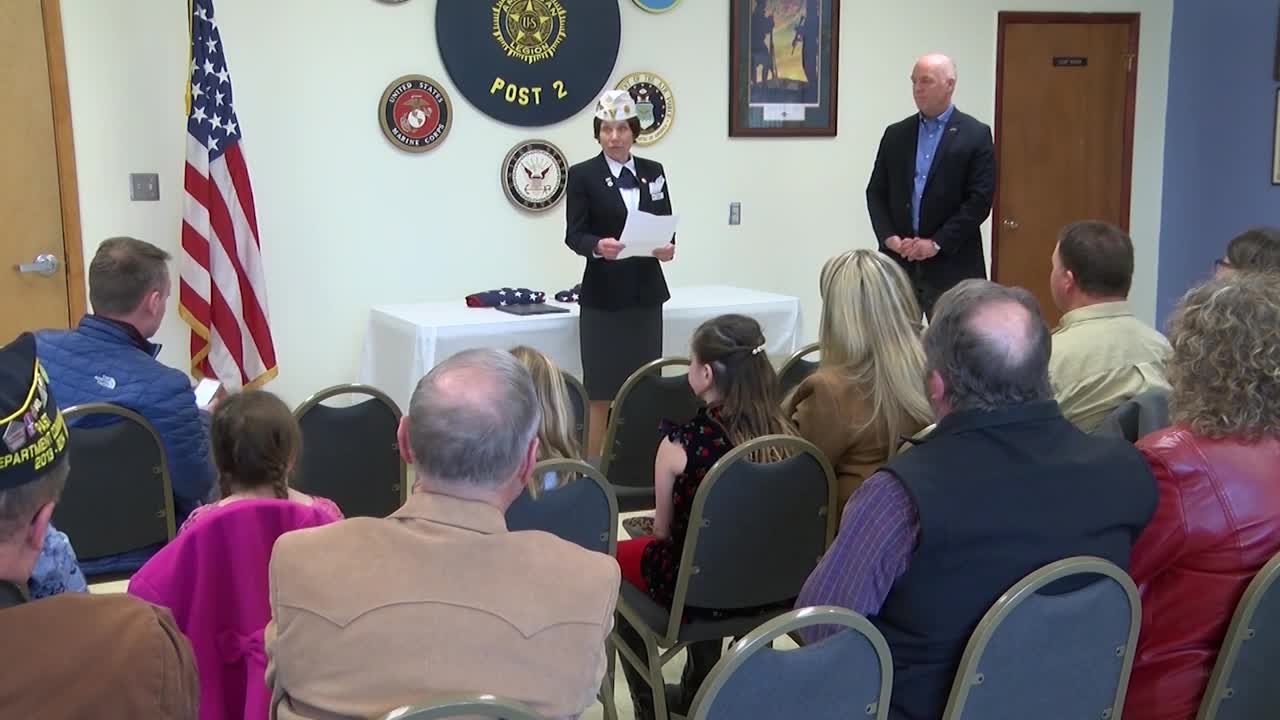 HELENA — Congressman Greg Gianforte, R-Montana, recognized three Helena area veterans on Friday at American Legion Lewis and Clark Post 2 for going above and beyond in serving their community.

The Montana Congressional Veteran Commendation, a program started by Gianforte in 2017, recognizes outstanding Montana veterans who have honorably served both the nation and their communities.

The veterans honored on Friday were Bill White, David Cogley and Karen Semple.

“We have tremendous patriots here in the veterans community,” said Gianforte. “We were able to honor three here at Post 2 in Helena today, share in a little bit of their story and in the process really honoring everyone who’s worn the uniform of this great country.”

Bill White served in the U.S. Army for 25 years and received The Legion of Merit award. He currently serves as the post commander for American Legion Post 2, and has volunteered more than 9,500 hours at the V.A. Hospital at Fort Harrison.

Chaplain Karen Semple served in the U.S. Air Force for nearly a decade. Semple trains other chaplains for the American Legion on how to have the tools to help veterans with moral injury, PTSD and suicide ideation. She also serves as a volunteer firefighter and the American Legion of Montana disaster relief coordinator.

David Cogley served in Vietnam as a combat engineer in the U.S. Army with the 101st Airborne Division. Cogley received The Bronze Star Medal for his service. Once he returned home, he helped build the VFW hall in Jordan, MT, his hometown.

When MTN spoke with the recipients, they said they were humbled and recognition should also go to the countless other veterans across the state who do just as much for their community.

“Whether it’s the American Legion, the Vietnam Veterans of America, the VFW other whether they’re not affiliated at all with a service organization,” said Semple. “They’re all doing very valuable work in their communities, and this honor really is theirs.”

Congressman Gianforte presented each recognized veteran with a copy of the congressional record recognizing their work, and a United States flag that flew over the Nation’s Capitol.