East Helena man accused of trying to kill his grandmother 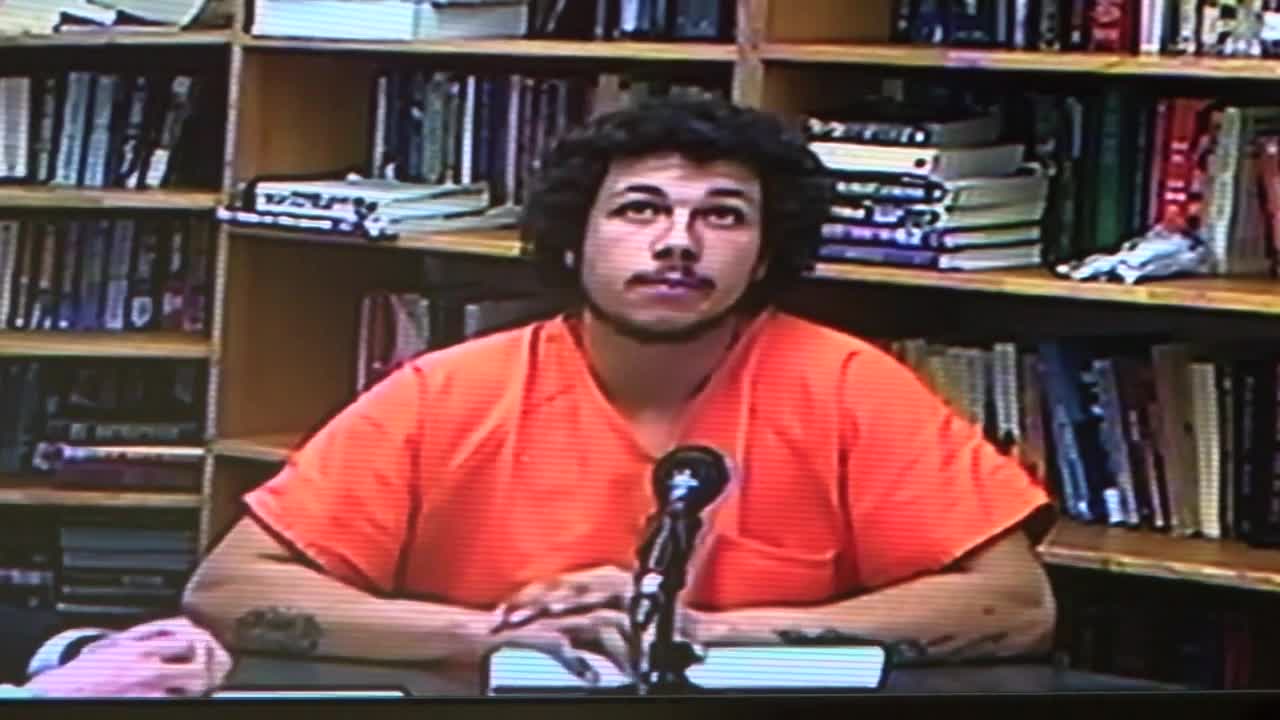 HELENA — An East Helena man has been charged with attempted deliberate homicide after his grandmother was stabbed close to a dozen times on Wednesday evening.

Lewis and Clark County Sheriff’s Office say the woman is now in serious condition, but stable.

21-year old Maurice Charles Austin of East Helena was charged with attempted deliberate homicide, a felony, in Lewis and Clark Justice Court for allegedly trying to kill his grandmother.

East Helena Police responded to East Clinton Street around 9:10 p.m. after the woman called 911 saying she was attacked by her grandson.

Lewis and Clark County Sheriff deputies located Austin shortly after with blood on his hands and forearms.

According to court documents, during questioning Austin said he and his grandmother were arguing about paying bills.

The victim was initially treated at St. Peter’s Health, but had to be transported to Great Falls due to the severity of her injuries.

“Around 2:30 a.m. she was flown to Benefis Hospital,” said Sheriff Leo Dutton. “She was immediately taken to surgery, she suffered a collapsed lung. She’s in serious condition, but she’s stable and the ICU is watching her very carefully.”

Austin’s bond was set at $50,000 and he has been ordered to complete a mental health evaluation.

He will enter his plea before District Court on February 26.