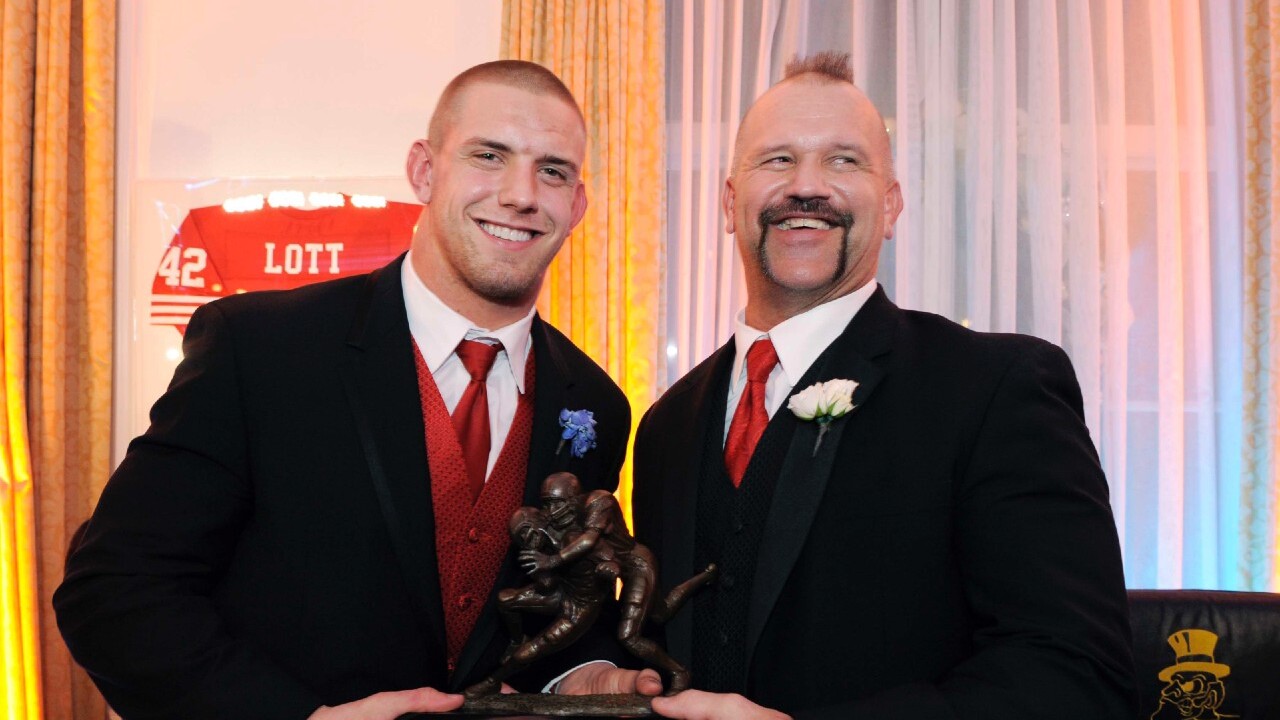 Joseph Laurinaitis, a former professional wrestler who went by the name Road Warrior Animal, has died at the age of 60.

At this time, we would like to confirm the passing of Joseph Laurinaitis aka Road Warrior Animal at the age of 60. The family is planning to release a statement later today. At this time we ask for you to keep everyone in your thoughts and prayers. #OhWhatARush

Animal was inducted into the WWE Hall of Fame in 2011 after wrestling with the organization for many years.

WWE is saddened to learn that Joe Laurinaitis, known to WWE fans as Road Warrior Animal, has passed away.

In a statement, the WWE called Animal “one of the most intense Superstars to ever step into the squared circle.”

He spent a majority of his wrestling career alongside his tag team partner, Hawk, according to the WWE.

“Together, they formed what was arguably the most successful, popular and feared tandem of all time — The Road Warriors,” the WWE wrote.

The wrestling organization says The Road Warriors thrived in multiple stints with the WWE, where they were also known as The Legion of Doom.

The wrestler's son, James Laurinaitis, was also an athlete. He played football for Ohio State University and then went on to play in the NFL for the St. Louis Rams and the New Orleans Saints.

The wrestling community has begun to react to Animal's passing online.

RIP Animal,love you my brother, I know you and Hawk have a lot of unfinished business to take care of! God speed and blessings to your beautiful family,one love4Life. HH