Fire crews respond to multiple fires in the Birdseye area 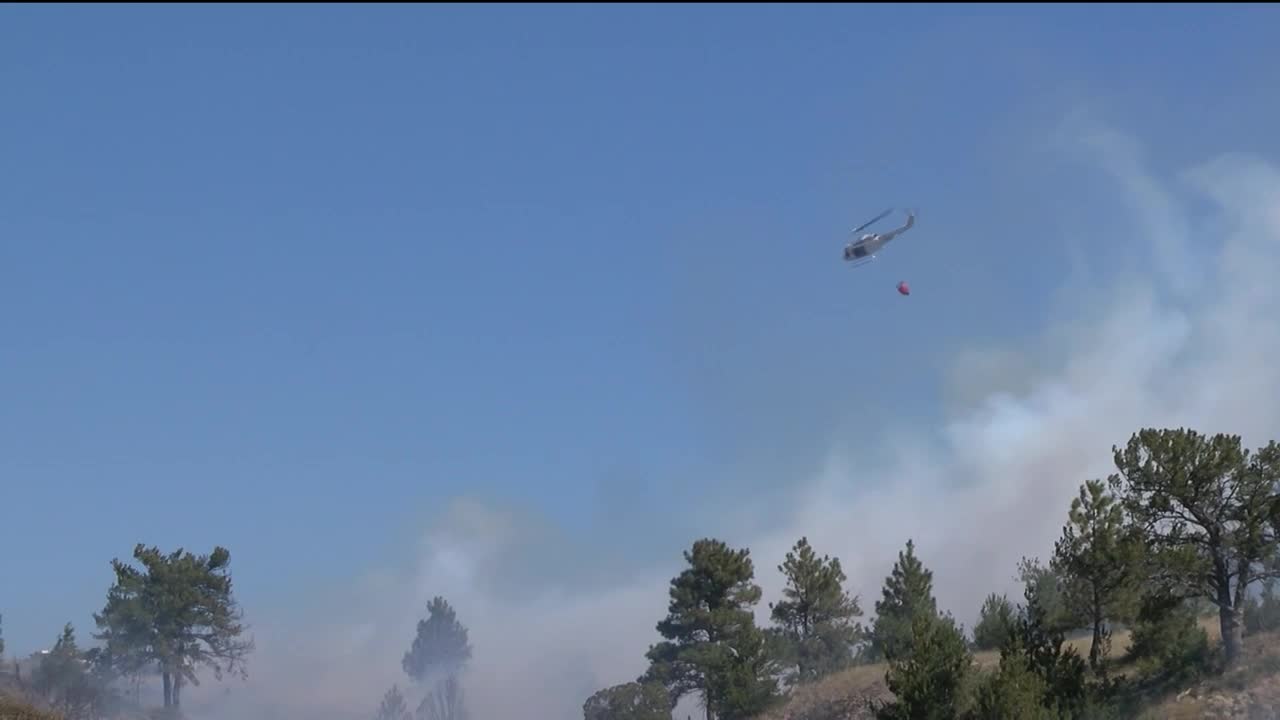 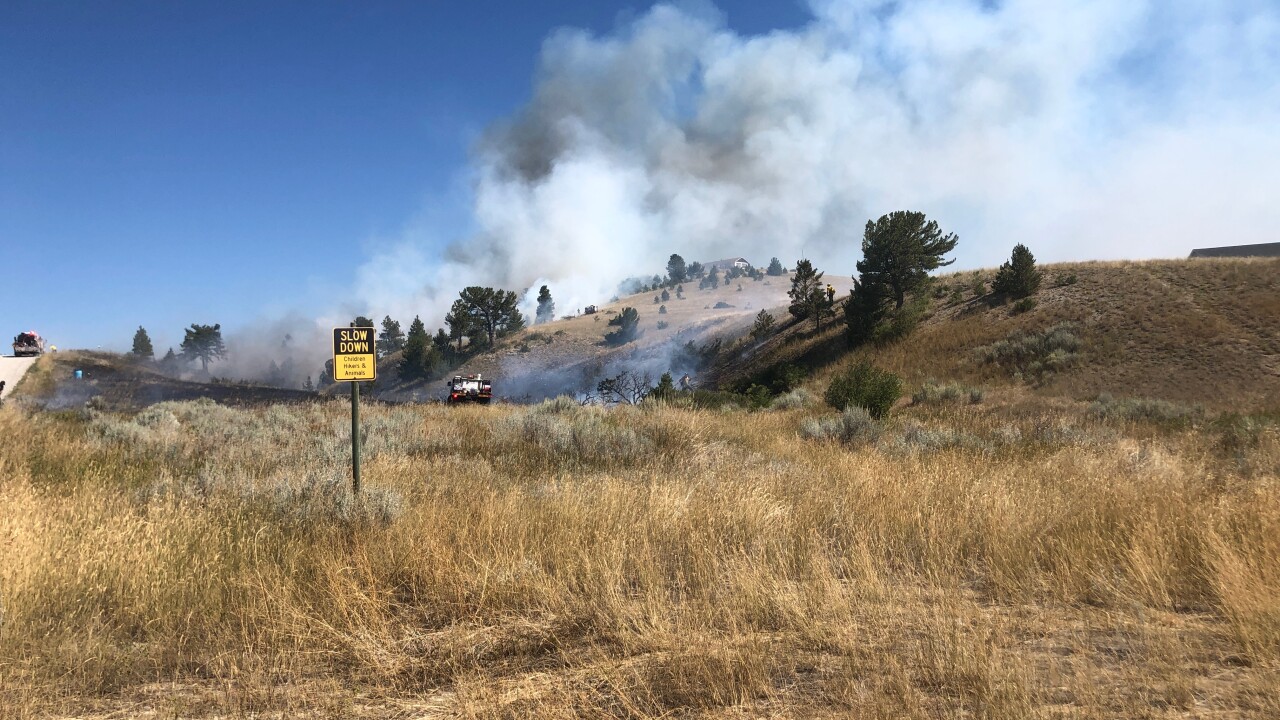 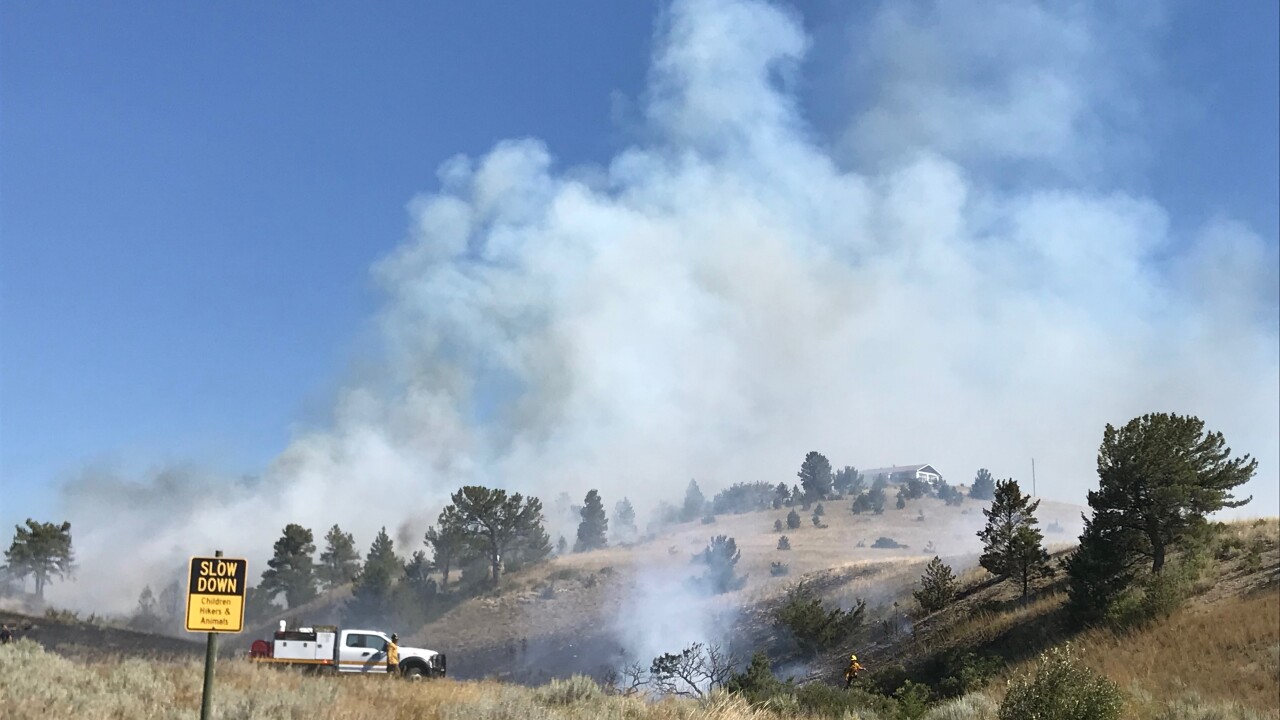 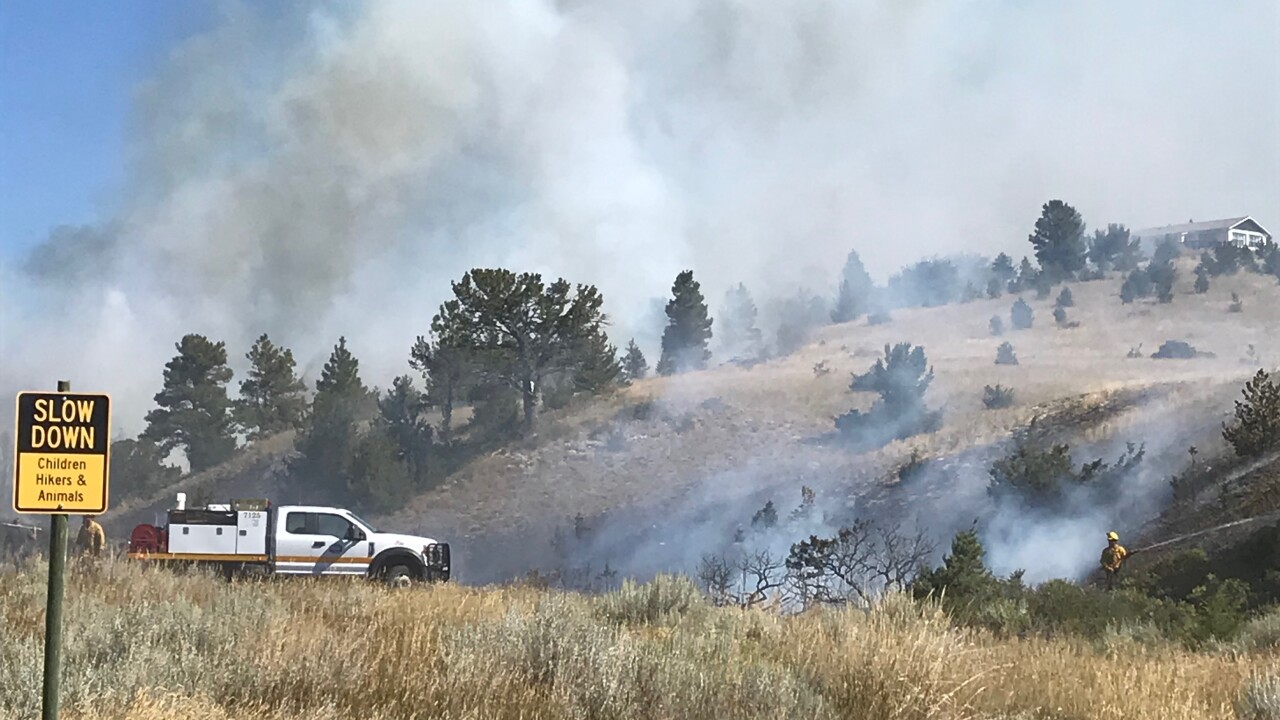 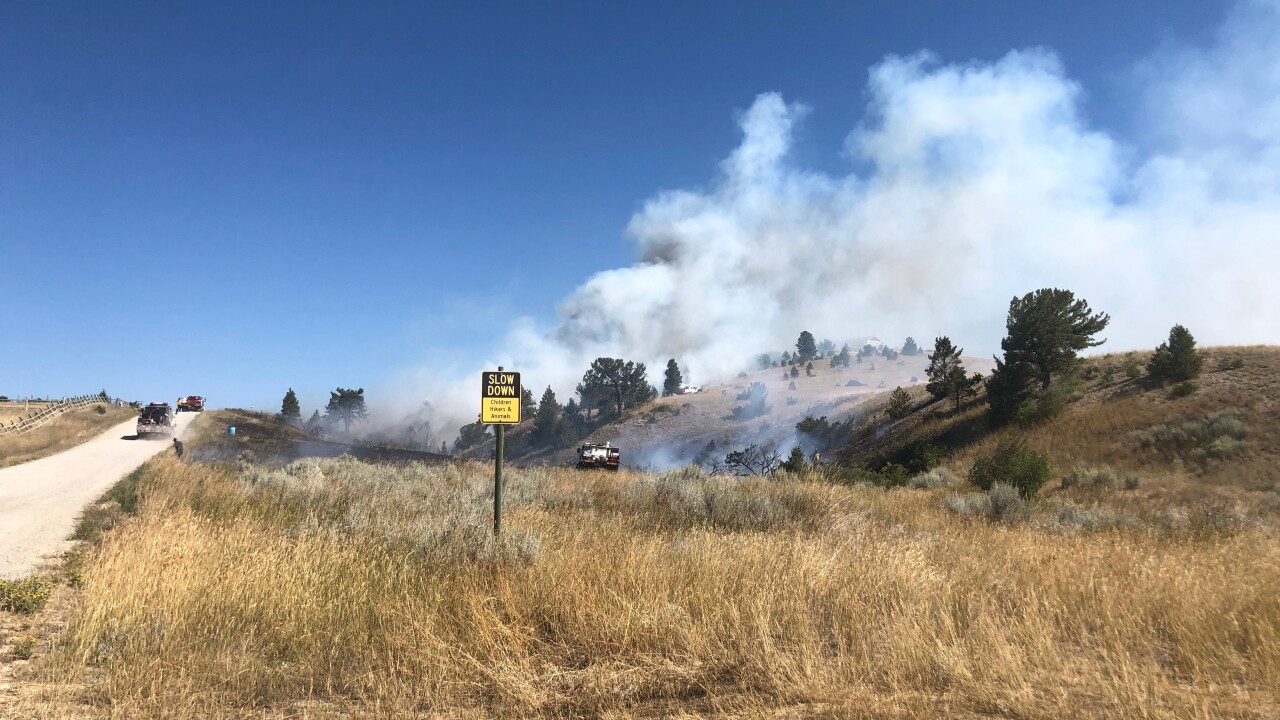 The fires broke out in the area of Birdseye Rd and Hidden Valley Dr. around 11:30 a.m.

Firefighters from multiple departments are on scene, including Birdseye, West Valley, Canyon Creek and the U.S. Forest Service.

A DNRC helicopter is dropping water on the fire.

There is no estimate on how many acres the fires have burned or exactly how may fires have been ignited.

According to the Lewis and Clark Co. Sheriff's Office around three people and a few pets have evacuated as a precaution.

MTN has a reporter on the scene and will update you when we know more.