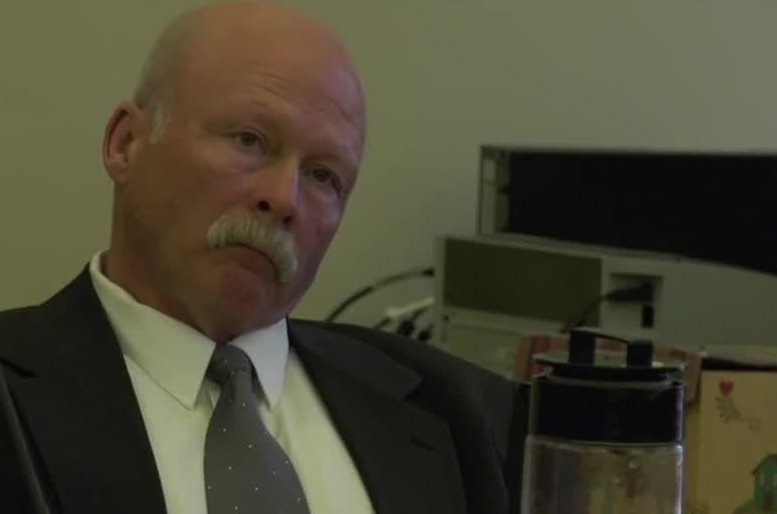 The jury in the Virginia City courtroom has heard evidence in Thompson’s case starting earlier this week, when prosecutors said they would prove Thompson committed official misconduct when he was still sheriff in 2017 and 2018, that he committed perjury and tampered with evidence during and after a controlled drug buy.

According to charging documents filed on Sept. 6, 2018, agents for the Division of Criminal Investigation of the Montana Department of Justice were investigating a complaint that Madison County Sheriff Roger Lee Thompson allegedly falsified information in a sworn affidavit for an application for a search warrant.

During the investigation, agents learned that Thompson had arranged a controlled drug buy for June 11, 2017, between a confidential informant and Martin James Walsh, a 53-year-old resident of Twin Bridges. Walsh later pleaded guilty to possession with intent to distribute methamphetamine was sentenced in U.S. District Court on Wednesday, Aug. 22, 2018.

Before the June 11 buy, the confidential informant met with Madison County Sheriff officers. During a search of the informant’s vehicle a butane torch, glass pipe and plastic bag with methamphetamine were found. The items were taken from the informant.

A Madison County deputy transported the heroin and the drugs and paraphernalia taken from the informant to the Madison County Sheriff’s Office and photographed the items.

The items were reportedly then placed in an evidence bag, which was taken custody of by Thompson. Thompson allegedly told the deputy he would enter the items into evidence and would cover the controlled buy narrative in his report.

On June 12, 2017, Thompson presented an application of search warrant, where he wrote: “I met with the informant and searched him and his vehicle which were both free of any drugs and money.”

During the investigation, the deputy stated he didn’t know where Thompson took the items found on the informant but thought he may have taken them to his office. The Undersheriff was then contacted to look in the evidence locker for the drug evidence taken from the informant, but the drugs and paraphernalia were not located.

On May 1, 2018, Thompson was interviewed by agents who explained they were there because drugs had been found on the informant, yet Thompson reported none were found when he applied for the search warrant. When questioned, Thompson reportedly told the agents he didn’t recall drugs being found on the informant but did remember paraphernalia. When shown pictures of the drugs and the pipe, Thompson could not recall who took the photographs. When told the drugs were not located in the evidence locker and asked if they might be in his office, Thompson replied that they could be. The drugs and pipe were not located after a search of the locker and Thompson’s office.

This is a developing story and will be updated as more information becomes available.