Hearts and Temperatures Warming Up 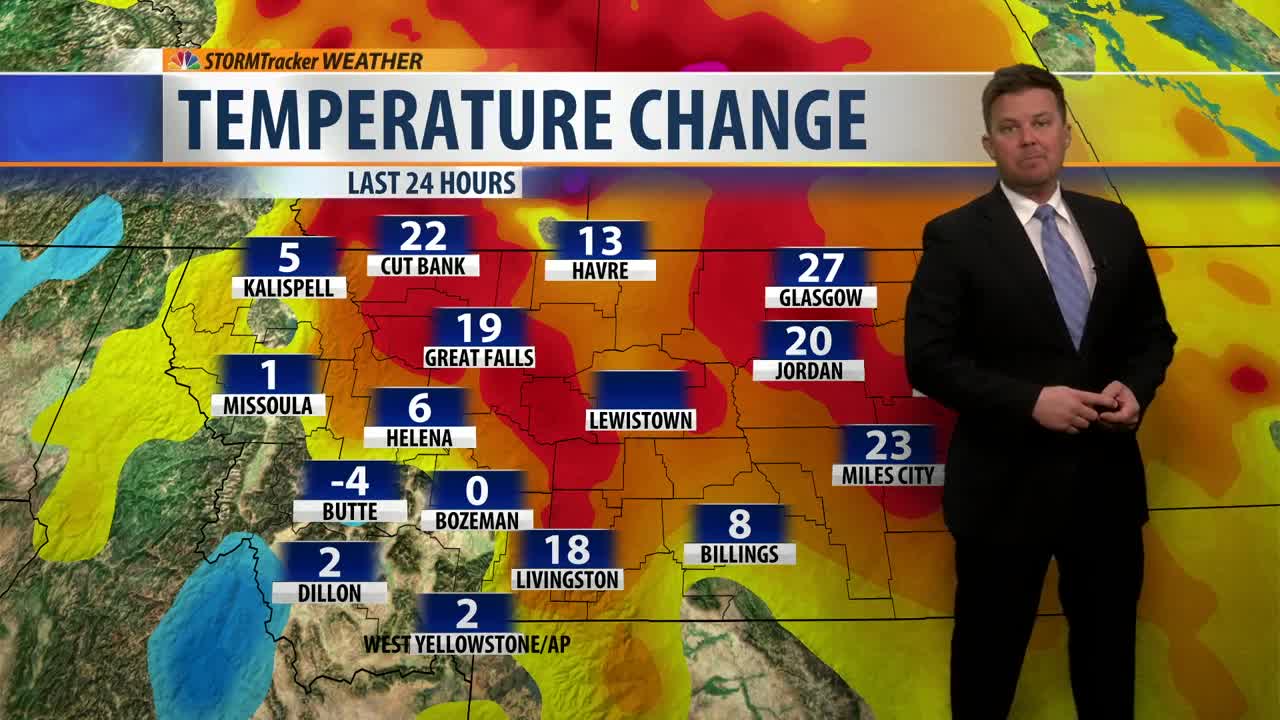 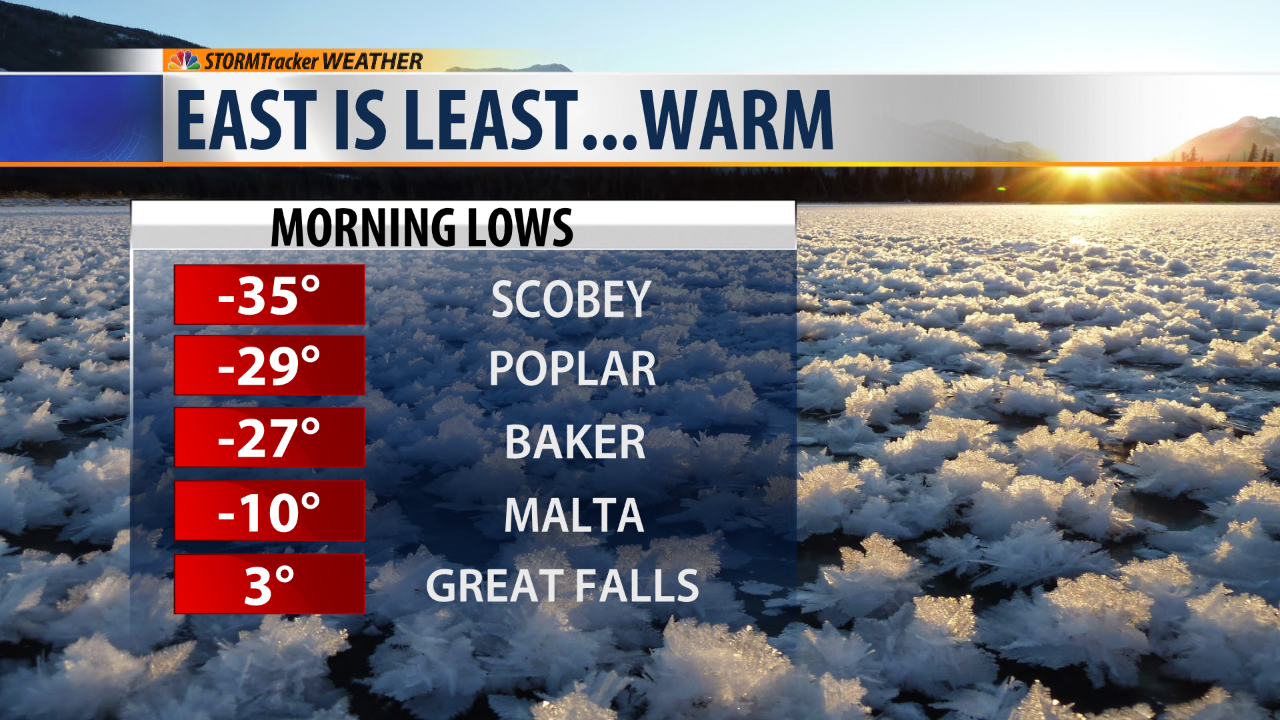 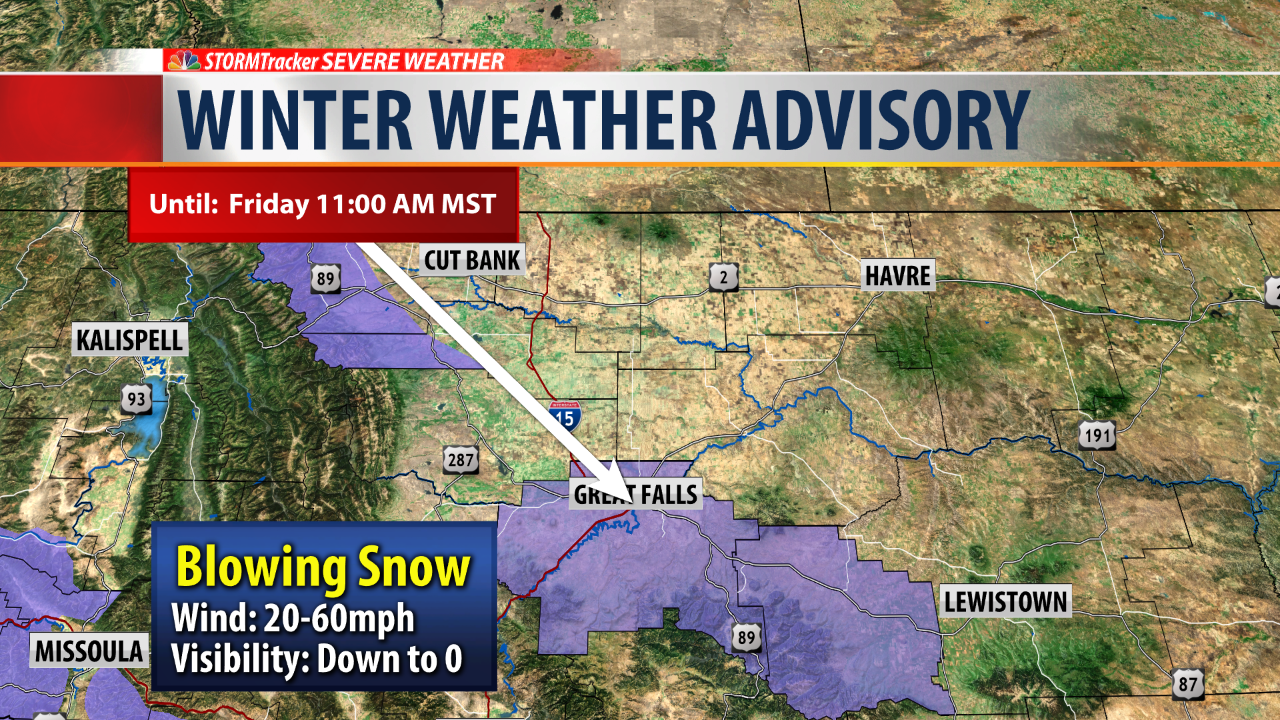 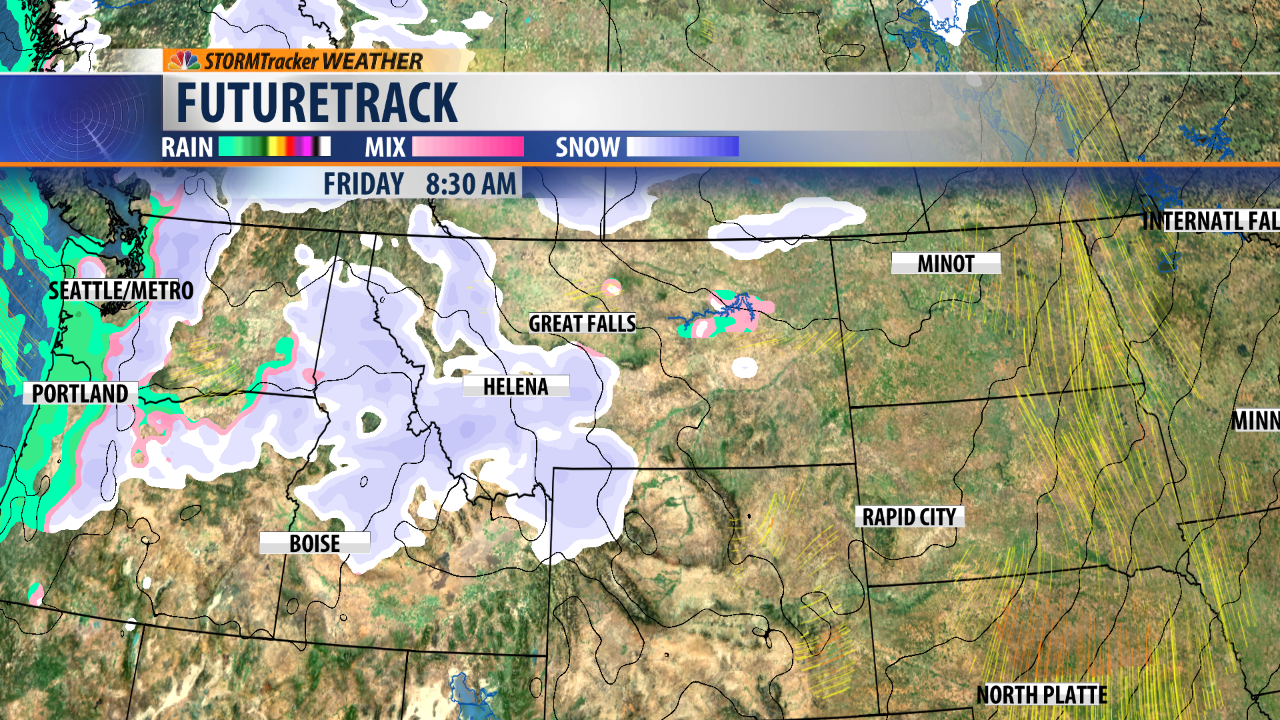 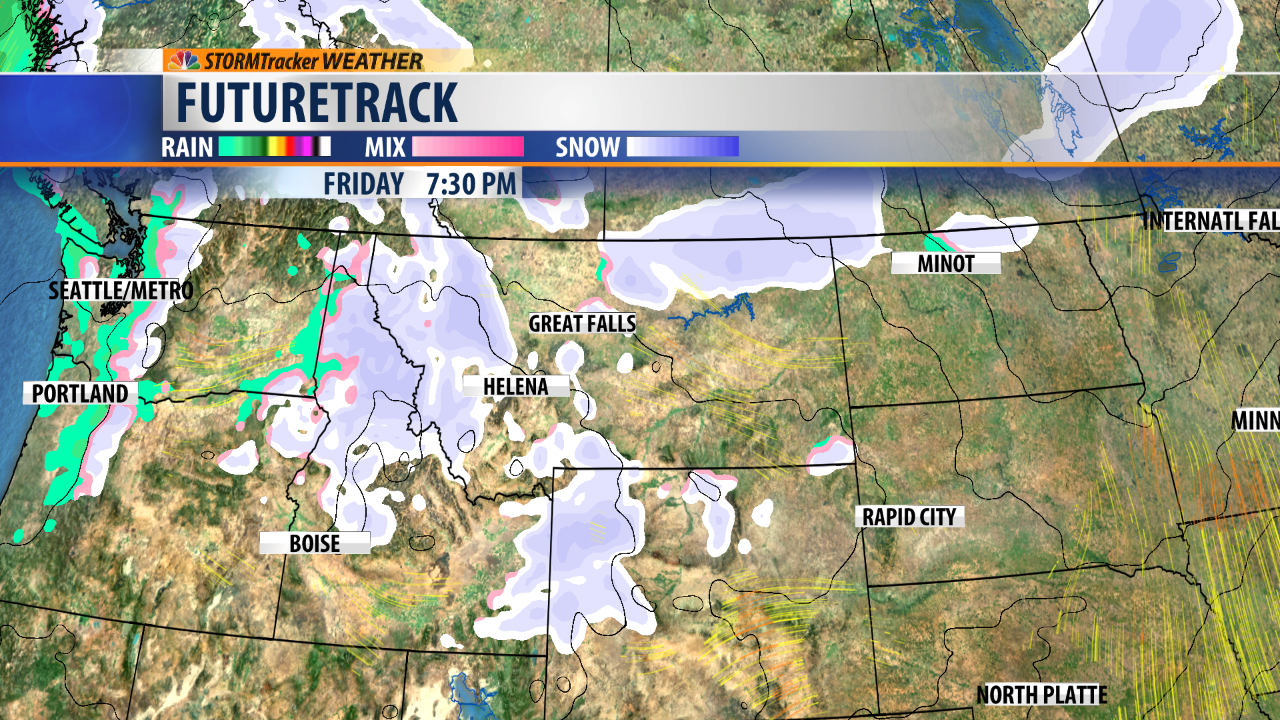 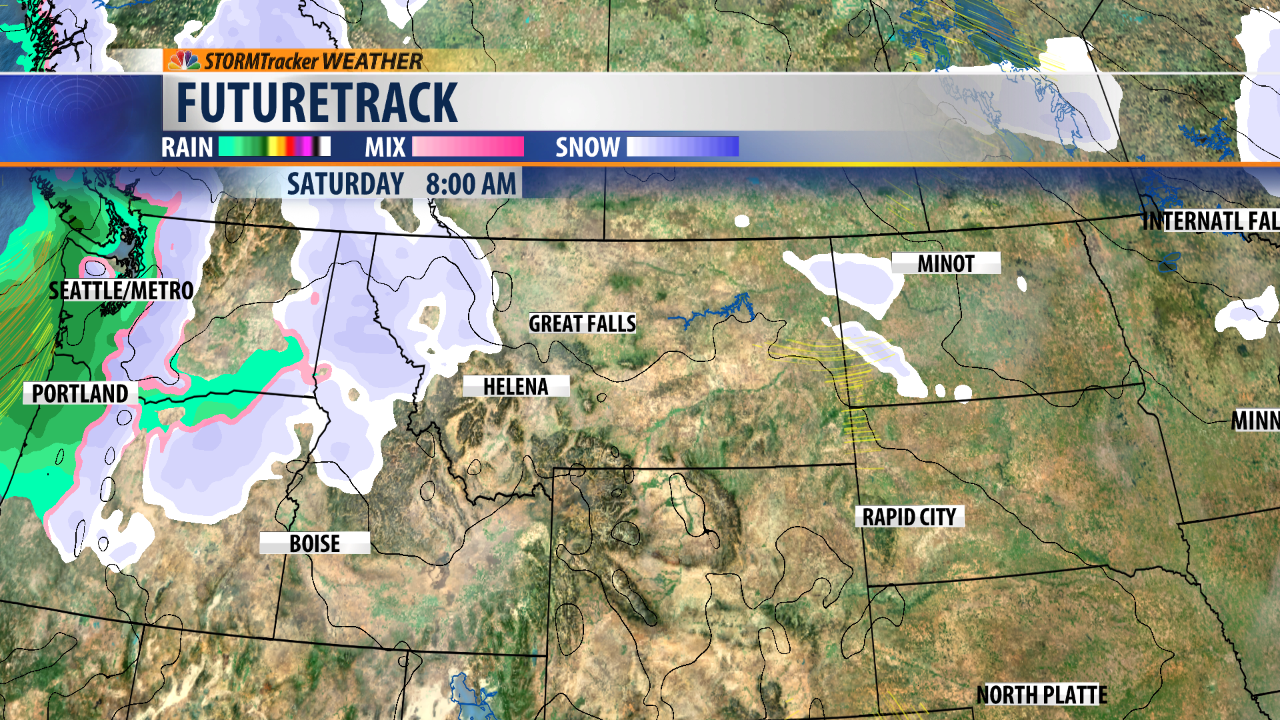 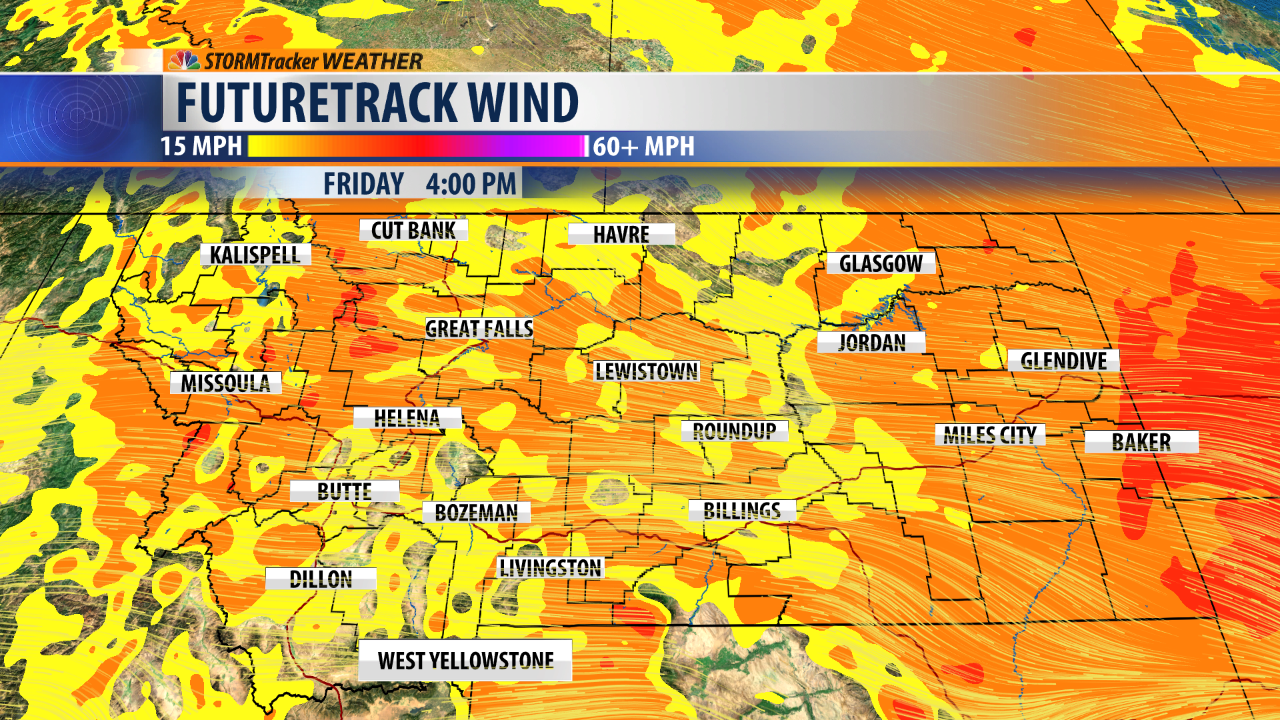 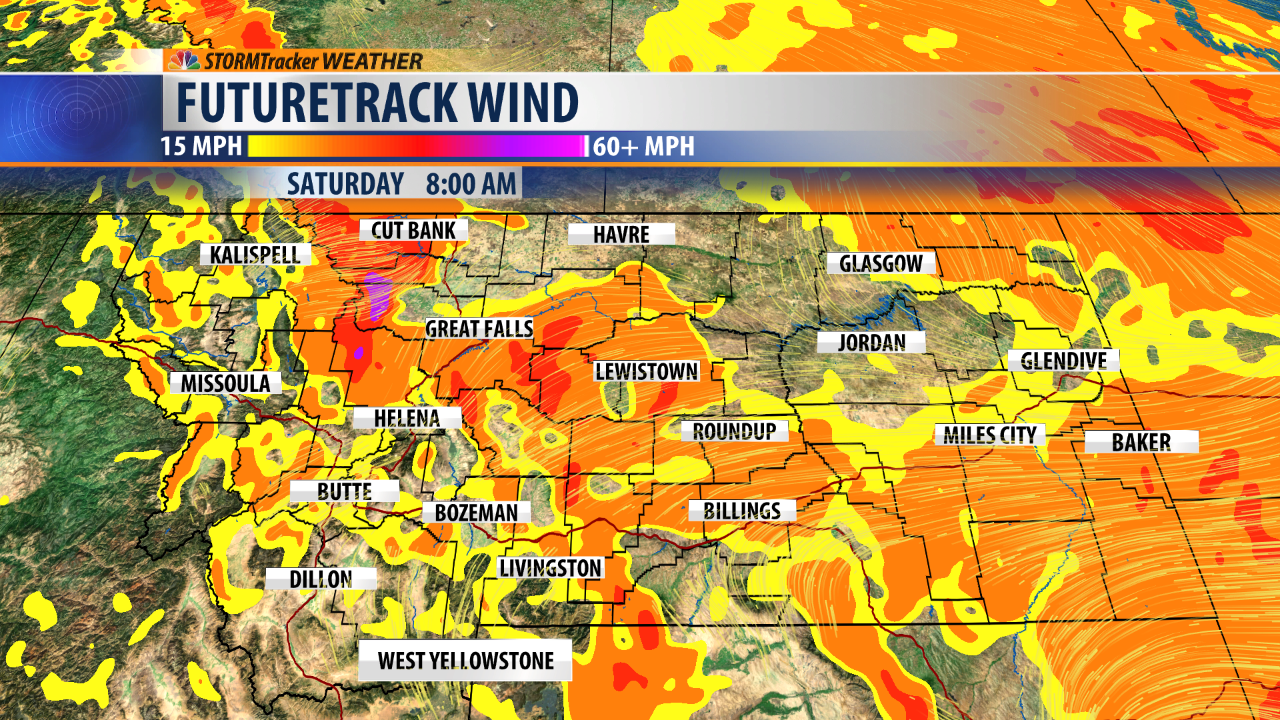 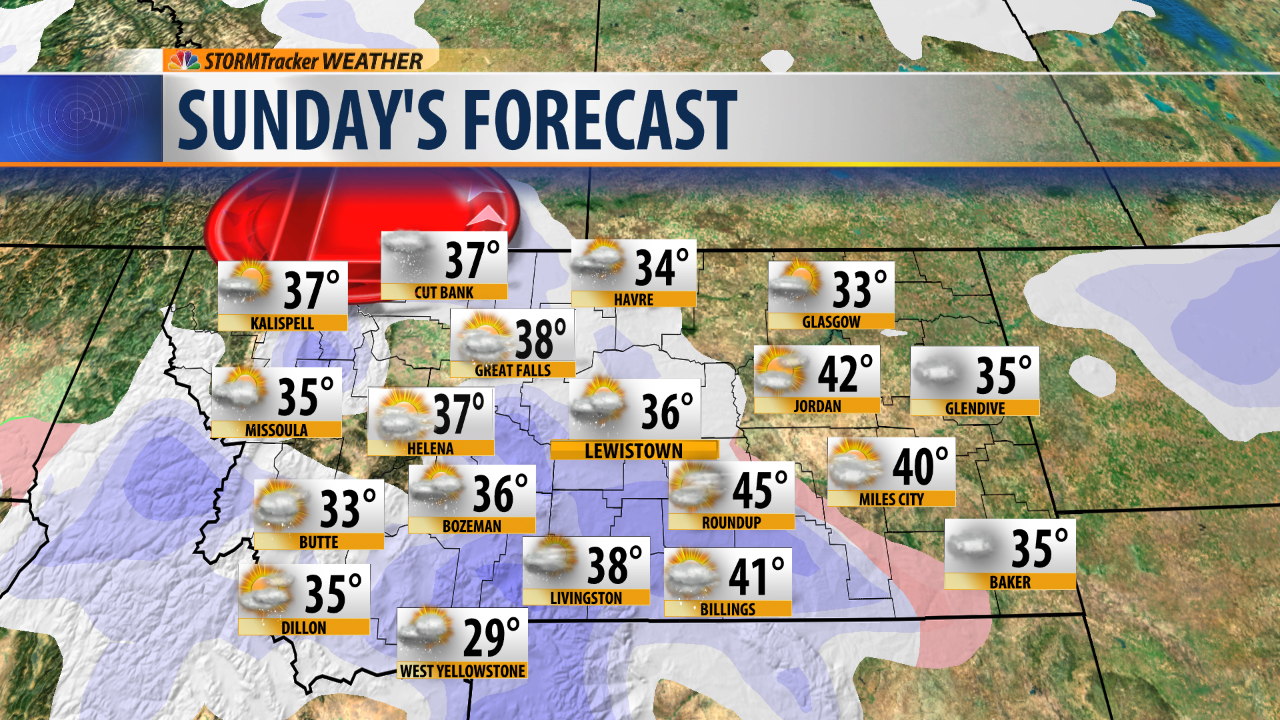 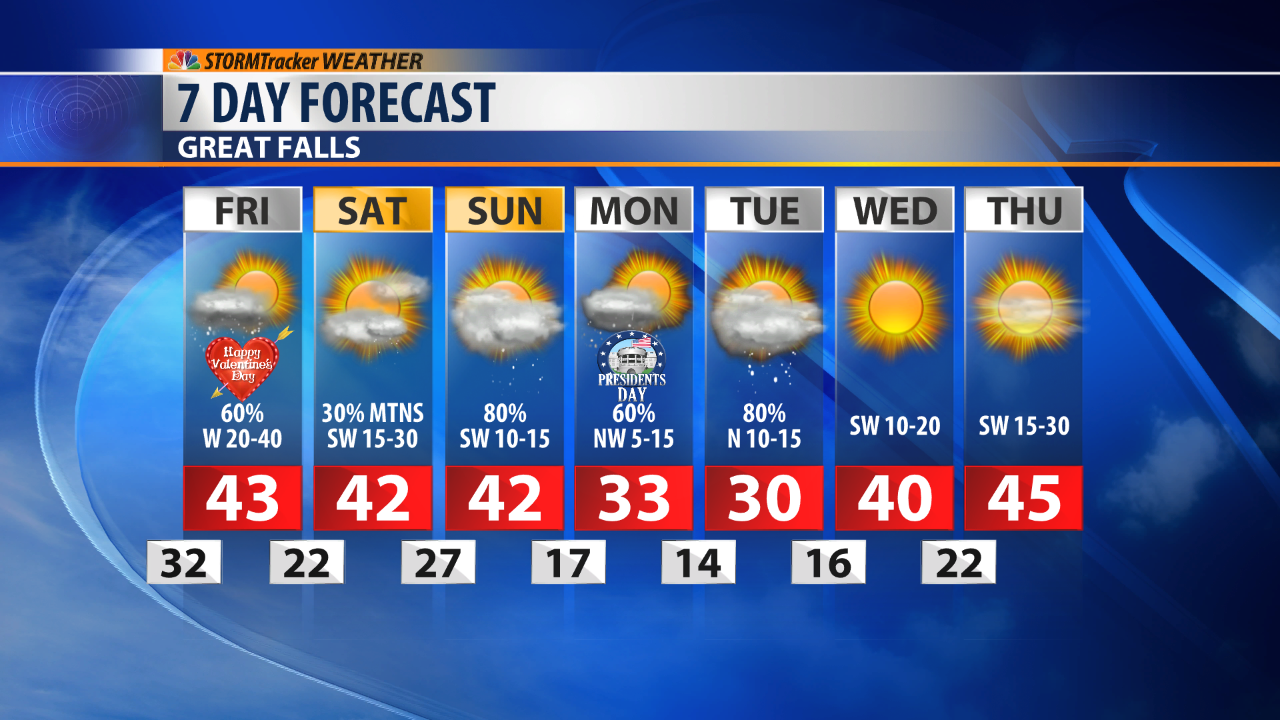 A WINTER WEATHER ADVISORY is in effect for the East Glacier area and Cascade and Judith Basin Counties for blowing snow.

Arctic air hit eastern Montana really hard on Thursday morning. -35 is seriously cold. That arctic airmass has already started to move out with a chinook wind bringing in warmer temperatures by 10-20 degrees. The wind will be problematic through Friday morning as blowing snow will reduce visibility where there is a WINTER WEATHER ADVISORY. Areas like Belt, Denton, Stanford, Raynesford and Geyser will have strong wind that could lower visibility to near zero. That wind will really whip across the state on Valentine's Day. Scattered snow showers will fly as well, especially over the mountains. There will be some sunshine mixed in with the clouds, highs will be in the 30s and low 40s. Saturday will be a partly cloudy day with some wind up to about 20mph. There will be a few mountain snow showers. Highs will be in the 30s and 40s. Sunday will have areas of snow throughout the state as a low pressure moves in. Highs will again be in the 30s and 40s. There will be a light accumulation in the lower elevations, with several inches in the mountains. Mountain passes will be slick. The snow will also fly in our neighboring states as this larger storm will impact much of the Rockies. Presidents' Day on Monday will be partly cloudy with scattered snow showers. A light accumulation is possible in the lower elevations again. Highs will be cooler in the 20s and 30s. For the time being, minor storm systems will continue to bring modest snow accumulation mainly confined to the mountains. If you're heading up there this weekend, be prepared for harsher conditions and a deep snowpack.
Have a great day.
Curtis Grevenitz