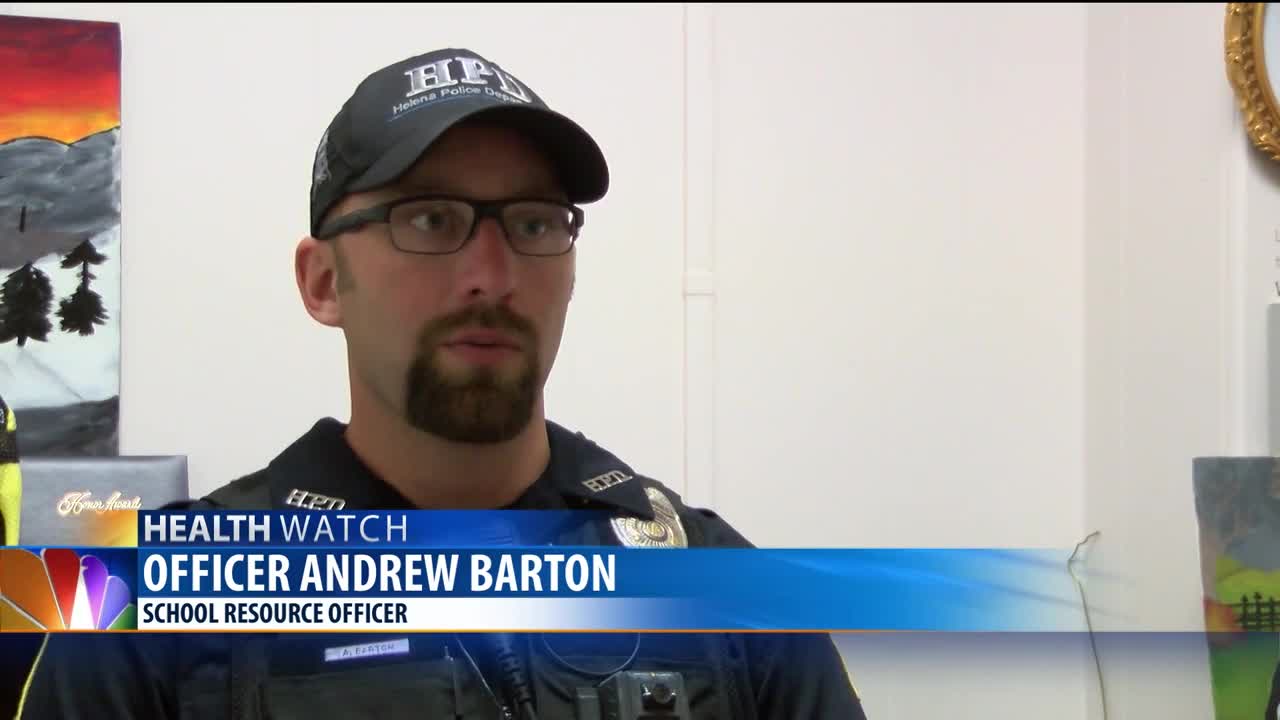 But he estimates that number will spike as the year goes on, and even exceed last year when he wrote anywhere from 30 to 50 citations.

He says from his perspective it's a rapidly evolving industry and e-cigarette devices change all the time.

His advice for parents, talk to your kids, nd learn about what vaping looks and smells like.

"If you're smelling something very fruity in your child's backpack or room, that's likely what it is," said Barton. "So pay attention, look into it and educate yourself. You take 30 to 50 students and divide that by the population of capital high, its not a very high percentage. But i think the actual percentage of usage is much much higher than that."

According to Montana Tobacco Use Prevention Program 23 percent of Montana high school students use e-cigarettes.

Almost half have tried them.