Land mine confiscated at MSU will not be returned to student 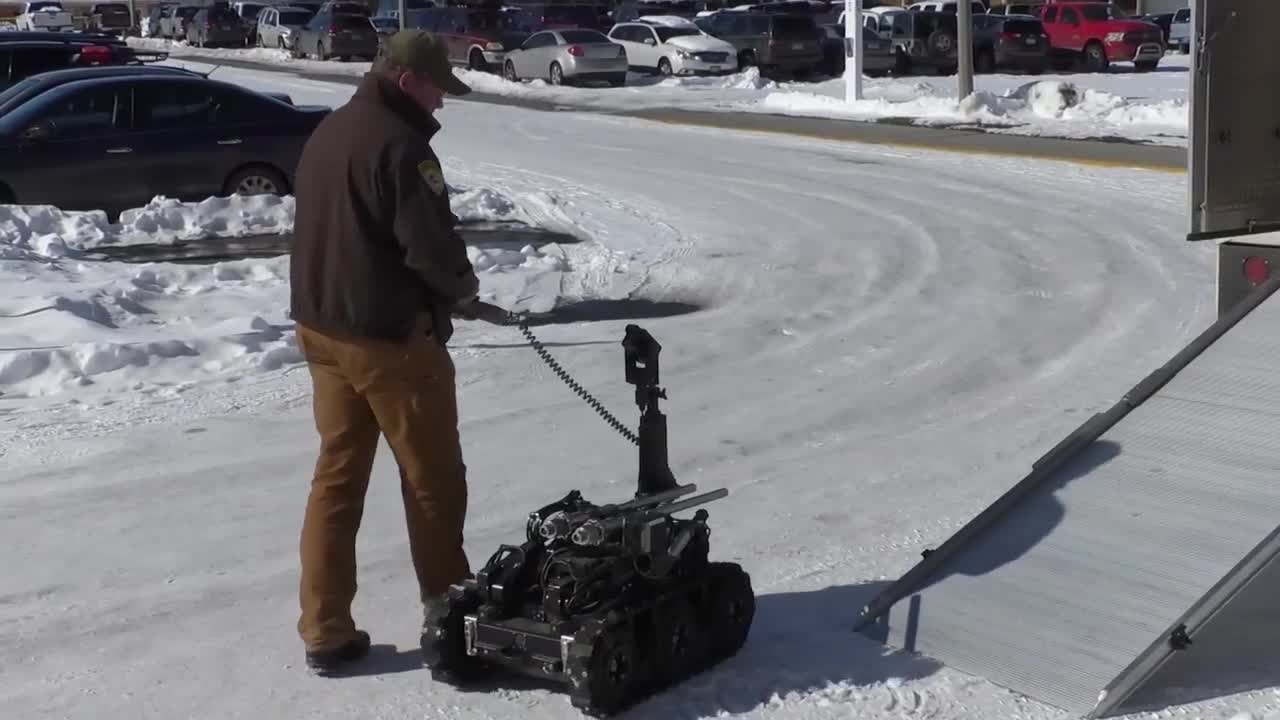 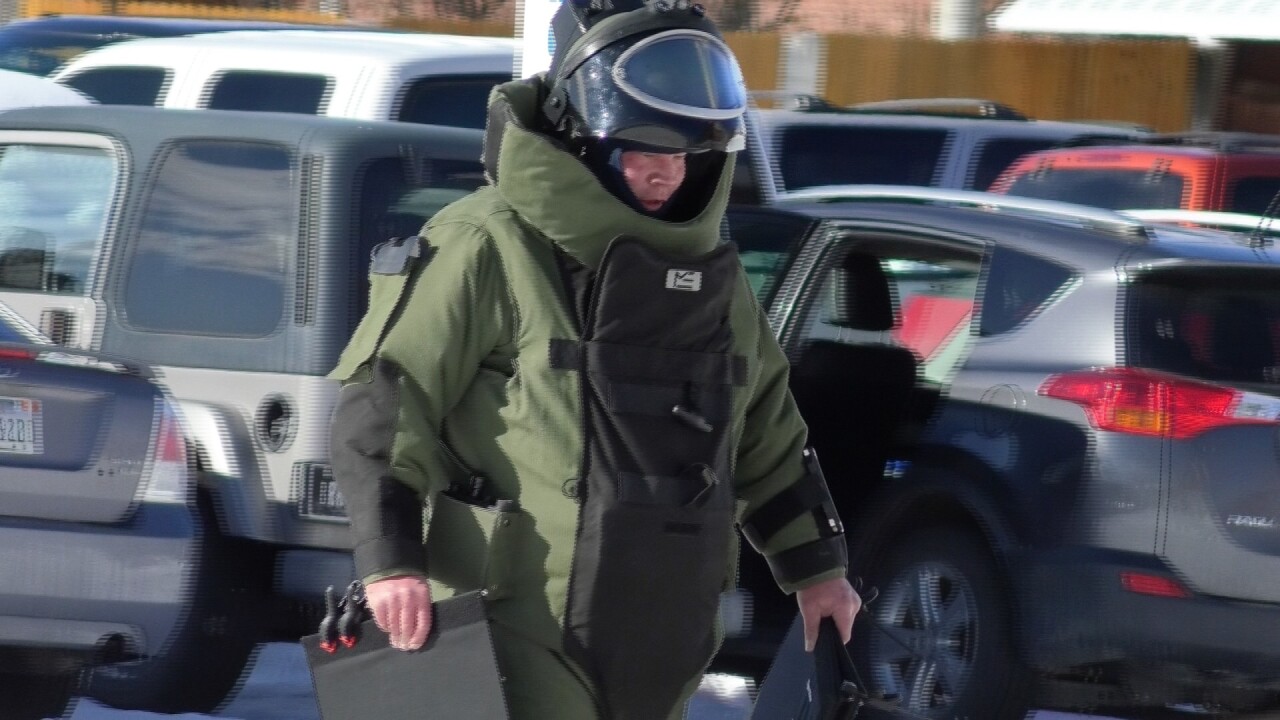 An inactive landmine created a lot of excitement at Montana State University on Tuesday. The device itself wasn’t a threat, but it’s still not being returned to the student.

“Having the fusing system intact does present a danger to whoever is in possession of it. So, we just want to remove that danger and that risk from the community,” said Deputy Marvin Weber with the Lewis and Clark County Bomb Squad.

The landmine was purchased over the internet. But military items can be easily purchased, even right here in Bozeman.

Jordan says there’s not a big demand for military items in this area, but he still understands why some people want to get their hands on such items.

“A lot of folks, if they do end up with that stuff, it’s simply the history behind it. It’s a part of American history, a part of our past,” said Jordan.

There’s isn’t anything wrong with having the device, but there still have to be certain precautions in place.

“Anything that would be a novelty, military item needs to be first demilitarized. So, whatever process was gone through to actually demilitarize or render safe these particular items obviously had some shortcomings,” Deputy Weber said.

And those shortcomings were what caused the concern. Officials learned about the device being sent to campus after another device started vibrating in a post office in Minnesota.

“The vendor who sold them provided a list of who these were shipped to and then communicated with the people who they were shipped to in terms of a recall, and this address in Montana was identified,” Weber explained.

So you may not find an inactive landmine in Jordan’s store, but you may be able to get your hands on other military items.

The landmine was confiscated by the Lewis and Clark County Bomb Squad, who will meet with military personnel to determine what they will do with the device.