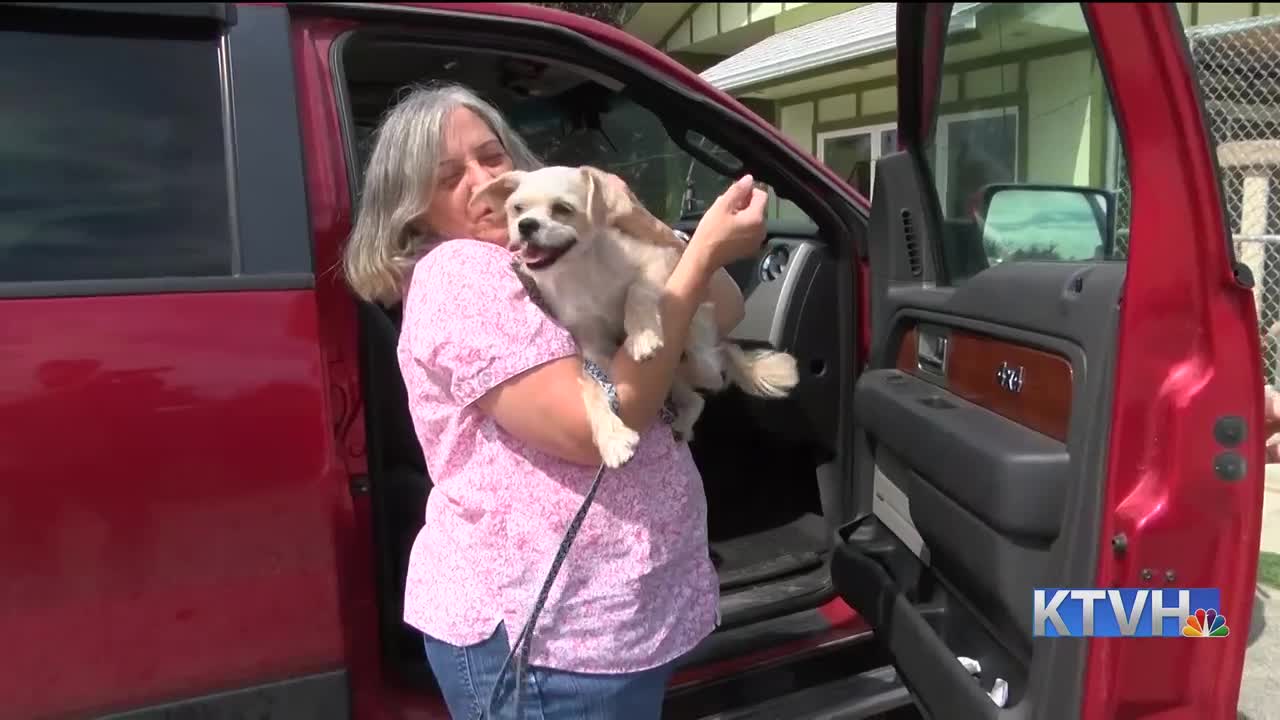 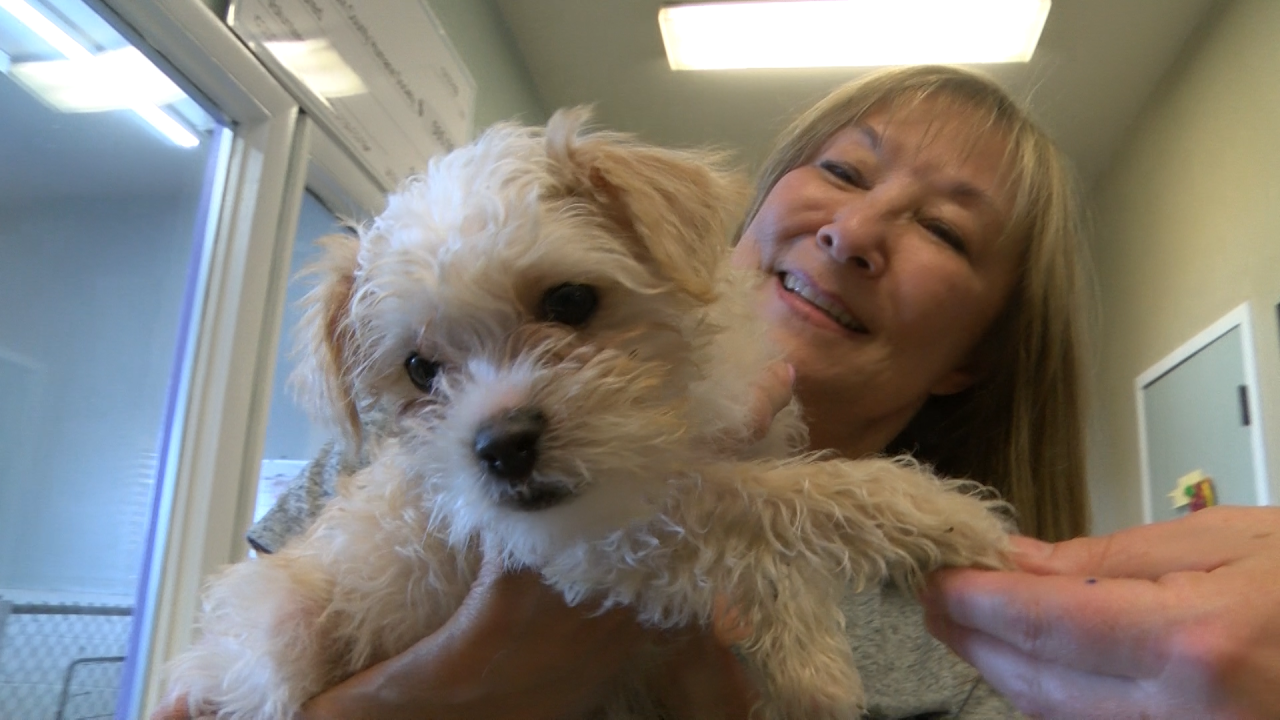 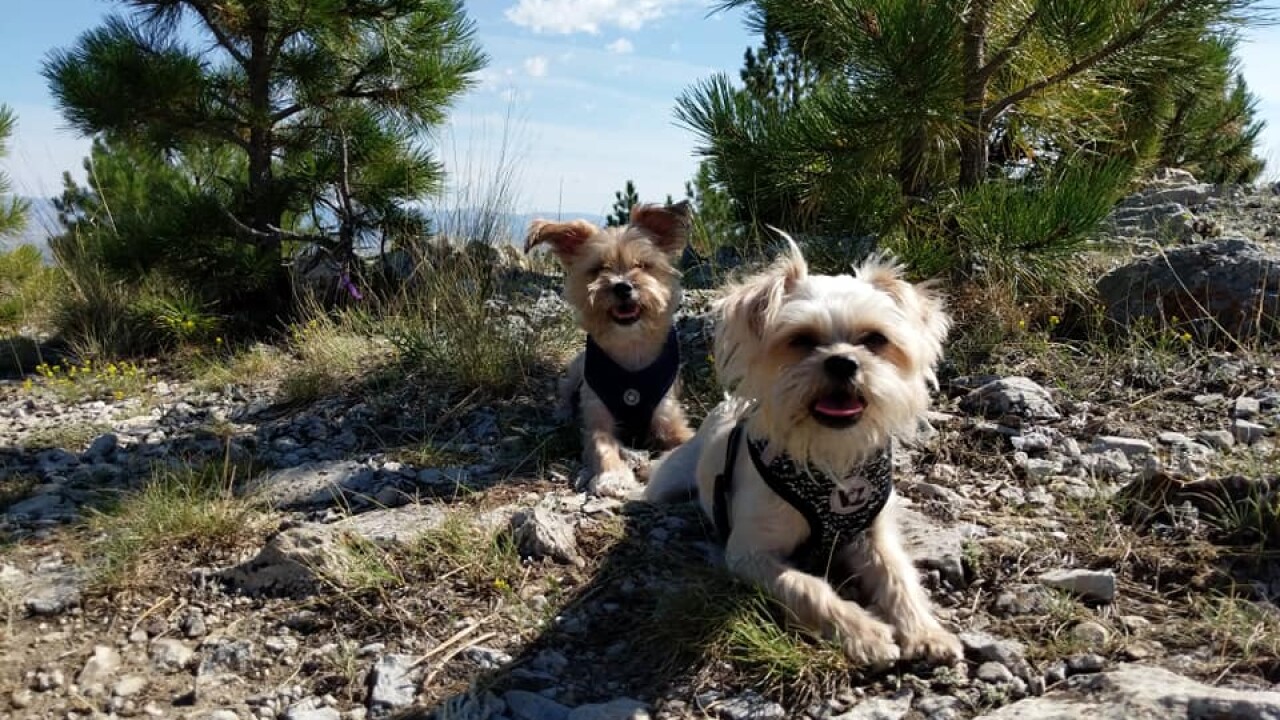 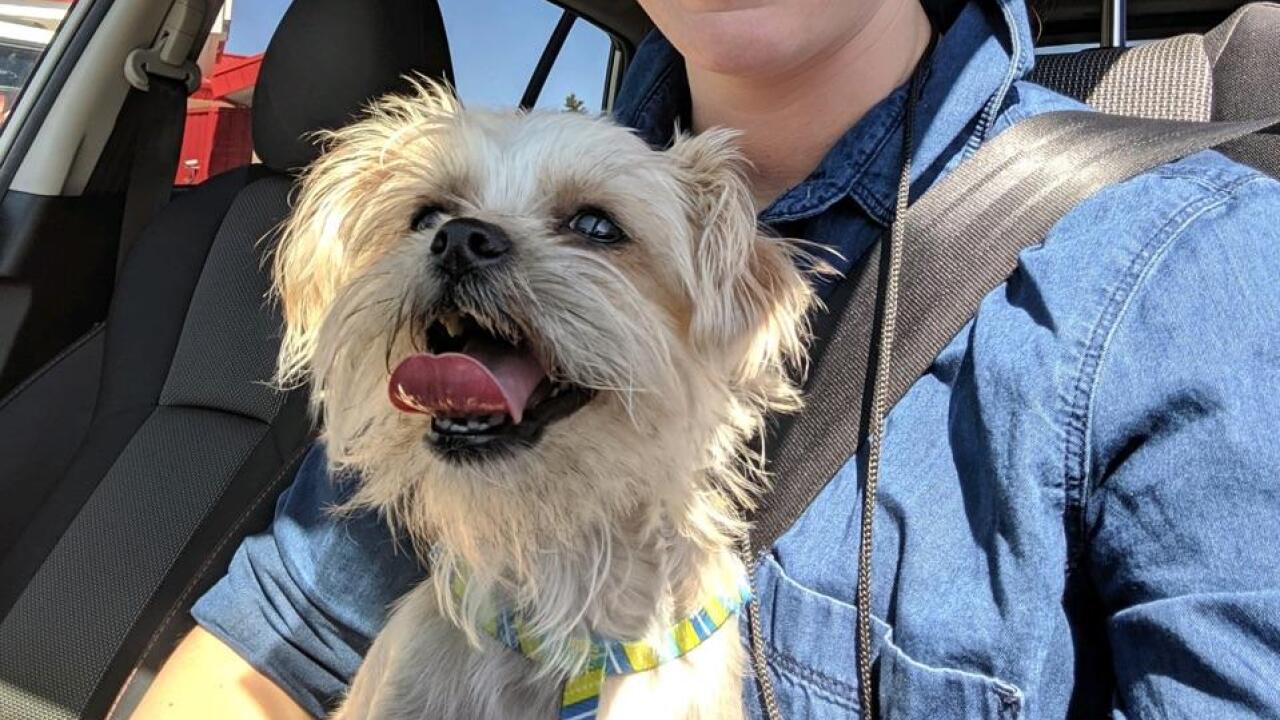 HELENA — In July, 11 dogs arrived at the Lewis and Clark Humane Society (LCHS) with the worst cases of dog lice staff had ever seen.

Nicknamed the “Louse Dogs,” the Shih Tzu-Chihuahua crosses are leaving the shelter for their forever homes.

When the Louse Dogs were first brought in they were emaciated and lethargic.

Now, the canines are lice free, energetic and ready for their new families.

“It’s been a treat to have them,” said Kelsee Dalton Watts, LCHS executive director. “They’ve been little lights for us with their personalities and seeing them grow and recover has been a treat.”

“It’s wonderful to have helped them through this really critical point in their journey,” said Rebecca Howard, Dog Program coordinator. “Being able to wish them luck and kiss them goodbye as they head out the door, it’s an honor.”

One of the new adopters is Vicki Hampson who had been following the louse dogs’ story since they were first brought into the shelter.

Hampson left the shelter with a dog named Bruce said she knew from the first moment meeting him it was meant to be.

“When he got brought out of the cage he climbed in the lap. So it was like ‘Okay, I don’t need to look at anymore because he just adopted us,’” said Hampson.

LCHS said they received more than 50 applications for the Louse Dogs, many from great people with great homes.

But just because it’s a good home, doesn’t mean it’s the best or right fit for the animal or the person.

“Every animal, whether it’s a cat or a dog, we make sure that they’re going into the best possible home,” said Howard. “We take the time to get to know them and we treat each individual animal and individual person as the separate being that they are. That way everybody is getting the best possible experience.”

While the louse dogs are headed to their new forever homes, it won’t be long before there are new dogs or cats at the shelter; many who come from similar situations and are just as in need of a new family to call their own.

“These little guys did need a little extra help given the lice situation, but it’s the same thing for any animal that comes in,” explained Dalton Watts. “They come into the shelter, we figure out where they need to be and then we get them off to their forever home.”

Shelter staff say if a person is looking to get an animal, the best thing people can do is submit and adoption application.

Along with basic information, the form also includes information about the person’s situation and what they’re looking for in an animal.

“There are so many animals out there that just need a loving home,” said Hampson. “There’s a lot of little guys and big guys that just need love. And if you’ve got that to give you ought to come in here and adopt.”

Even though the were small, the cost of caring for the Louse Dogs was upwards of $10,000 in large part due to their treatments and quarantine.

LCHS say they’re able to take care of the animals that come through their doors thanks to the generous support from the community.

The shelter’s next fundraiser will be Wine for Whiskers on Saturday September 14, 7:00 p.m. at the Colonial Hotel.

Tickets are available for the event at the shelter or on the LCHS website.