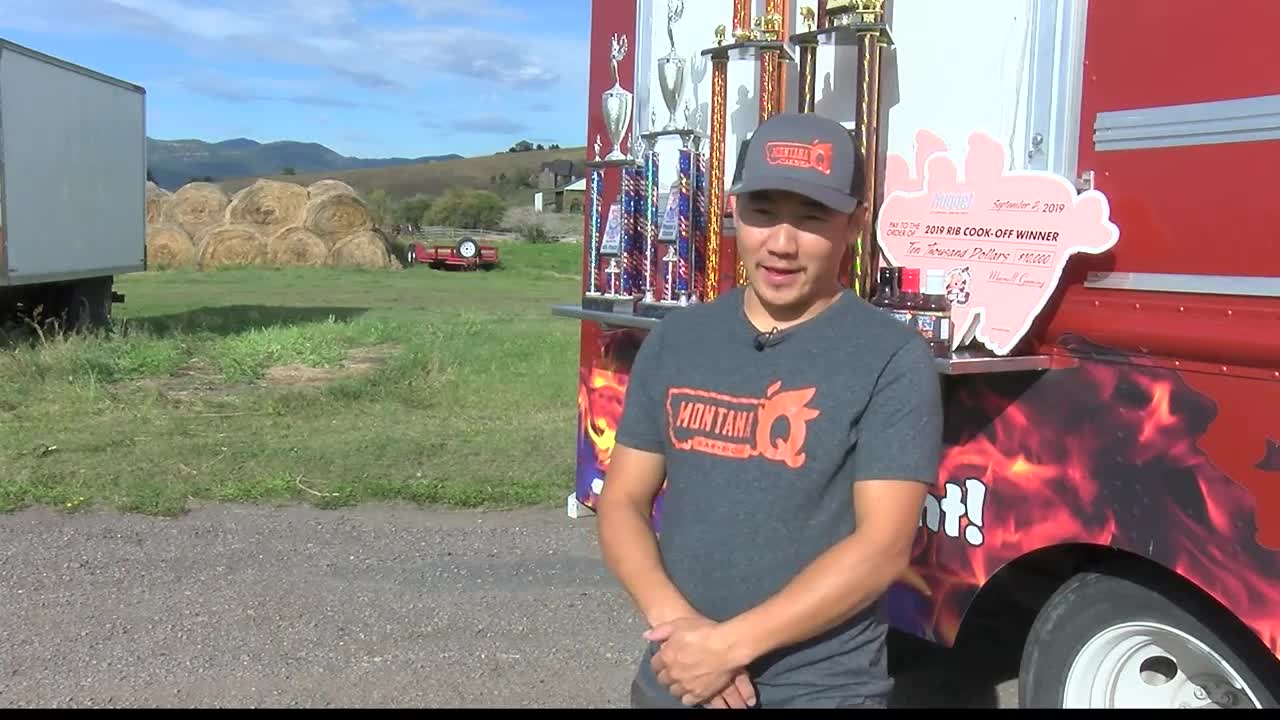 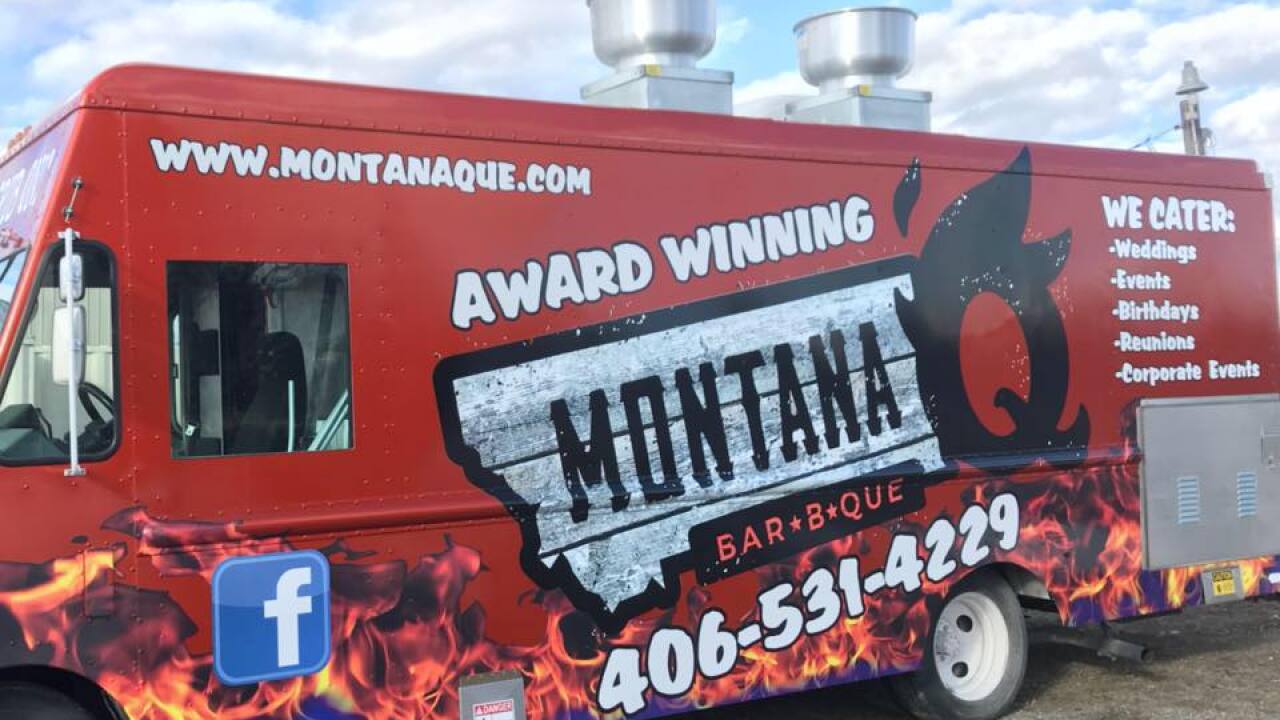 Tom Moua and his wife Mary Hang decided to start competing in barbecue cook-off competitions locally back in 2009.

One of their friends actually convinced them to start competing while they were cooking in their backyard.

During this time they were owners of Thai Spicy in downtown Missoula.

They gave up the restaurant and now have five barbecue pits, a food truck and catering business, called Montana Q's.

They offer first place winning briskets, pork and ribs. The brisket usually takes Moua 14 hours to get it just right.

A few weeks ago, they won first for the second time in a row at the Nugget Rib Cook-off in Sparks, Nevada

They have competed in eight states and Moua says the craziest part is seeing thousands of people camp out like they are waiting for a concert.

"Everybody knows barbecue but, its just the camaraderie of everybody when they come together, get together, it's just a fun time. It's just a little party when they go to somebodies content. Overall its just putting out good food for people to come and enjoy at these festivals."

Montana Q's does catering and they park the truck around town in the spring. They also make barbecue sauce you can find at Fresh Market on Broadway.