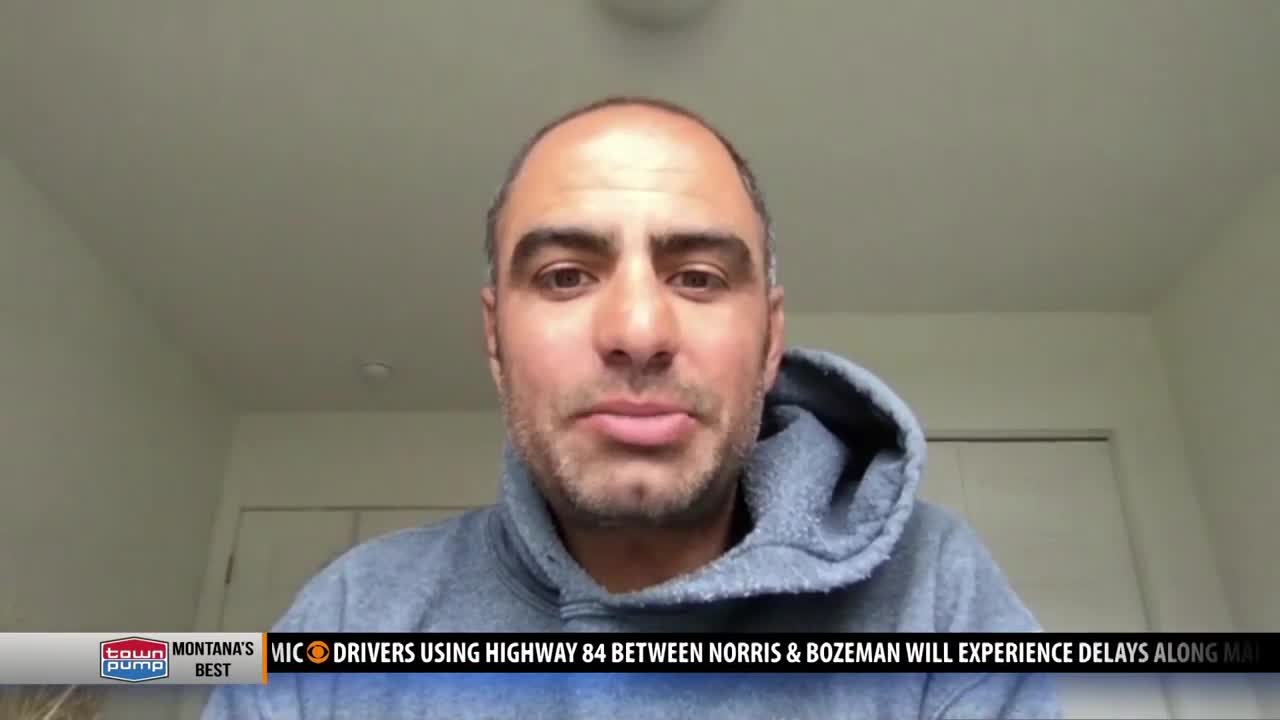 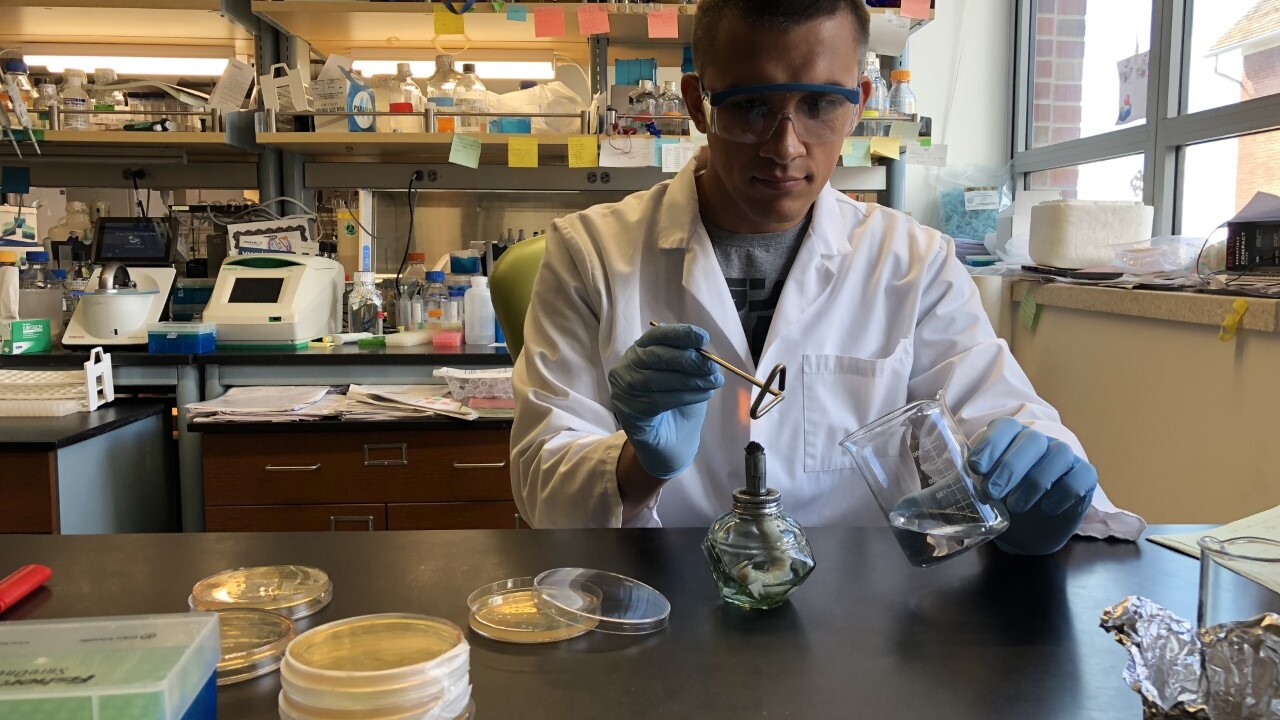 Montana State professor and researcher Blake Wiedenheft was recently granted $2.5 million from the National Institute of Health to aid in his research of microbiology and immunology.

“The big picture is that my lab has really been studying pandemics for over a decade," said Wiedenheft.

Wiedenheft studies bacteria’s immune systems and how they fight infections.

“Most viruses on the planet don’t infect people," Wiedenheft said. "They infect bacteria and we want to know what happens when bacteria gets sicks and how bacteria fight off those viral infections and what we’re learning is that there’s more similarities in bacteria and human’s that we ever guessed.”

Wiedenheft is the second MSU professor in the last two years to be awarded the grant.

During a time like COVID-19, being in this line of work is rewarding.

“We love what we do so it’s exciting work and we’re driven to try to deliver on those taxpayer resources,” Wiedenheft said