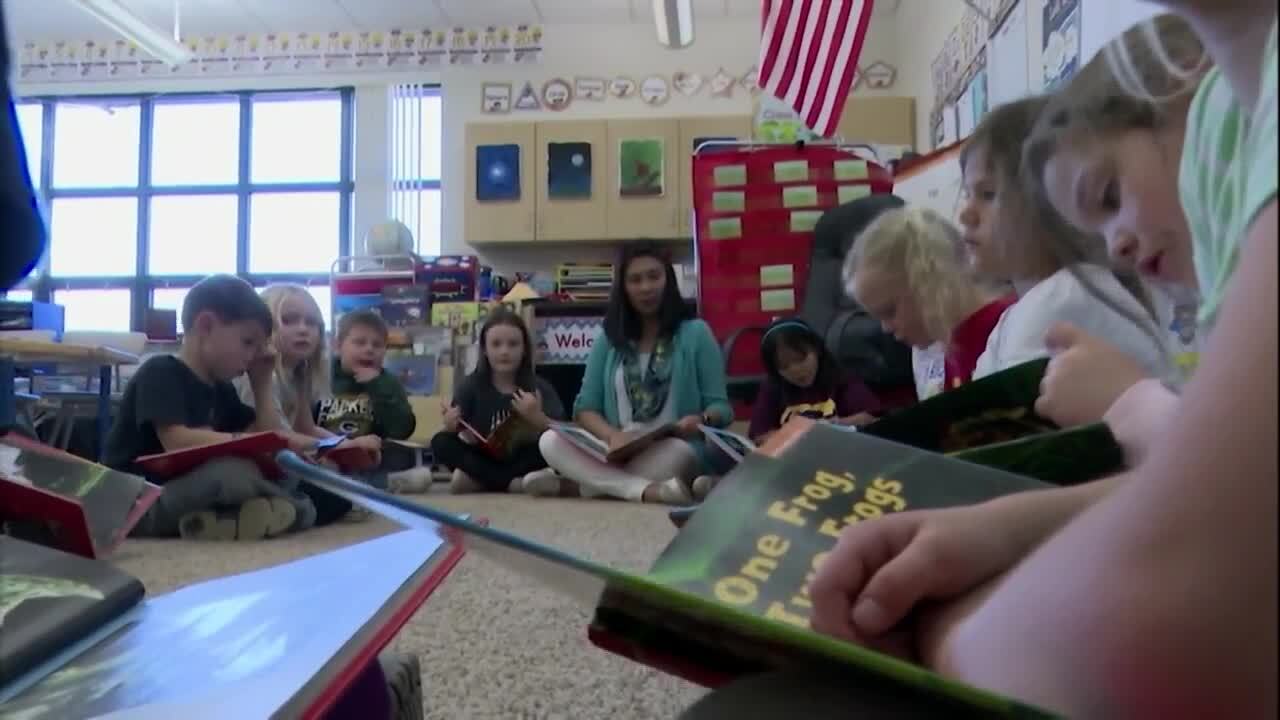 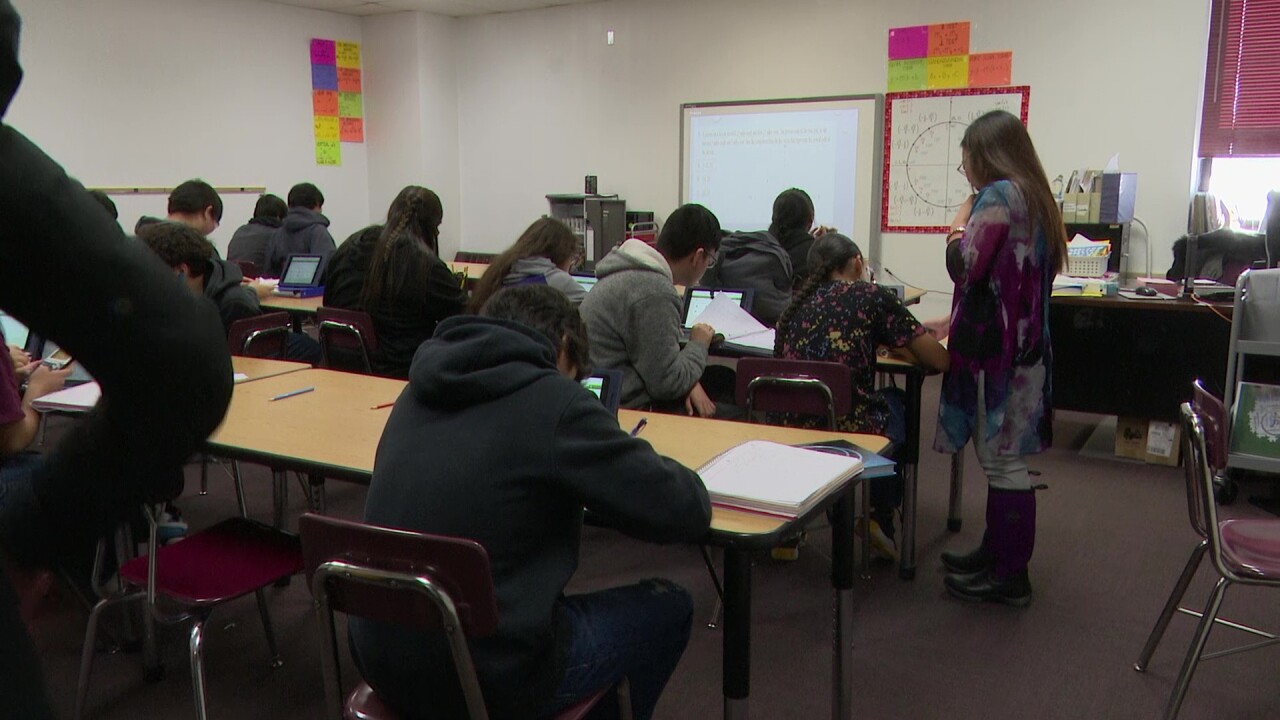 Meet Benedicto Pastrana, or "Mr. Ben" as he’s been referred to over the past four years by the community he’s come to call home.

“There are two people here who shouldered my expenses in going back to Philippines to see wife on Christmas both years, when she was alive,” he said.

But, the district isn’t alone in seeing new faces move into their communities to fill teaching vacancies. Both Shelby and Rocky Boy have made the list for critical educator shortages over the years.

District officials say these Filipino teachers have brought a flood of relief to hiring droughts depleting rural communities of local teachers and educators like Mr. Ben now consider the hi-line their second home.

“They’re lovable and something like you can be fond of them, working with them,” said Pastrana.

But not everyone is feeling the love. An email sent in 2017 highlighted concerns from the Montana Federation of Public Employees President after a Filipino teacher opted out of paying dues to support her family still living overseas.

“It wasn’t just ‘Oh, I'm sorry to hear that you’re leaving'," said Shelby Union President Ron Gruber, “It was more of, 'You have Filipino teachers? How many? Why do we have them? Are they licensed?’”

MTN Investigates found all four Filipino teachers did have their proper licenses and certifications to teach in the district that year.

We followed up with MFPE President Eric Feaver, who said the union fights for teacher benefits across the board.

“I was very sorry to see them go,” he said. “Because- we’re representing them regardless of the fact they’re from the Philippines.”

He’d like to see this as a pathway to citizenship as it stands now, but says the J-1 program only hurts recruitment and retention efforts which hinge directly on the union’s fight for better teacher pay and benefits.

“That’s a very different thing than to talk about a temporary workforce from someplace else that will work for a different wage scale than folks that we want to maybe keep forever.” he said.

Shelby officials say they would love to see teachers who stay for decades, but that’s not the reality they’re facing right now.

“The fact of the matter is, I hire a lot of Montana teachers,” said Crump. “And they work for two or three years for me and then they leave.”

Feaver says it’s up to the state to provide more resources to recruit and retain teachers.

Or in some cases, he said the districts themselves to figure out a better way.

“Maybe Turner just needs to figure out a better way.”

“I truly feel that we are doing everything that we can with the limitations placed upon us to provide the best possible education for our students that we can,” said Turner Superintendent Tony Warren.

And when it comes to all Montana students, Feaver says a push for diversity from within state borders is needed over help from outside the U.S.

“Two teachers have already joined the district from that program,” said St. Pierre. “They’ll have six graduates this summer so we’ve actually got an open pipeline now.

In the meantime, the district has found at least one long term solution.

“The staff here really worked hard with me to get my permanent residence,” said high school math and science teacher Laura Boter. “So I am now a very happy green card holder. I love our staff, and I feel that they love me back, too.”

While teachers like Mr. Ben cherish the time left in Shelby, before heading back home.

“It’s mixed emotions,” he said. “Something like I am sad because I’ll be leaving this kind of community but I’m also excited because my country is maybe waiting for me.”

MTN Investigates reached out to two of the companies recruiting foreign educators from overseas.-Trades and Professions, Inc. and Foreign Cultural Exchange Consultants, Inc., or FCEC.

FCEC officials told MTN they’ve placed 10 Filipino teachers in Montana over the past five years in districts including Shelby and Miles City.

Filipino teachers say they take out tens of thousands of dollars in loans just for this teaching experience; MTN Investigates is following up with these recruiting companies to see how much money is being made off rural education.