Derek Brouwer, a staff reporter at the Missoula Independent confirmed to MTN News that he received a letter from the Missoulian at 7:30 a.m. Tuesday, with a follow-up phone call 20 minutes later to not report to work.

The letter to Brouwer stated that the Missoula Independent was closed as of September 11th, 2018 and that staffers should not report to work. Brouwer told MTN News they are still employees of the paper until October 10th, saying they are trying to understand what “we can say about the situation.”

Lee to Independent union members: Cut staff by 3/4 or shut down paper

Lee Newspapers bought the Missoula Independent 17 months ago, with Independent staffers unionizing five months ago. An online effort “Save the Indy” was launched a few weeks ago to garner public support for keeping the weekly operating.

Executive Secretary of the Montana AFL-CIO, Al Ekblad, released a statement on the Independent’s closure Tuesday:

“The decision by Lee Enterprises to shutter the Missoula Independent is beyond reprehensible. Lee Enterprises clearly has a limited sense of loyalty to the fine people who deliver Montana’s news day in and day out for the people. Furthermore, Lee’s decision to close the Missoula Independent after its staff recently voted to organize is a blatant and transparent attack on workers’ rights and an attempt to intimidate their other employees throughout the state.

Due to extreme corporate greed and mismanagement, Montana is losing an institution and the state is worse off for it. Shame on Lee Enterprises.”

MTN News reached out to Missoulian General Manager Matt Gibson for comment about the shutdown, but he has not yet responded.

We’ll have more information on this developing story as it becomes available. 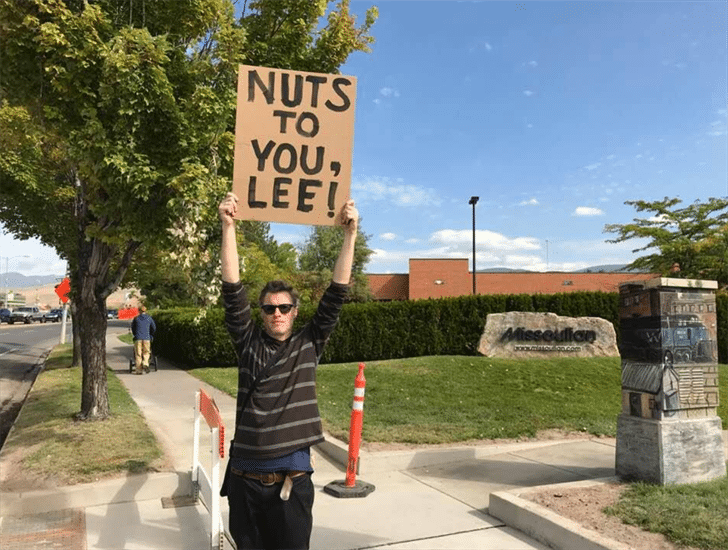