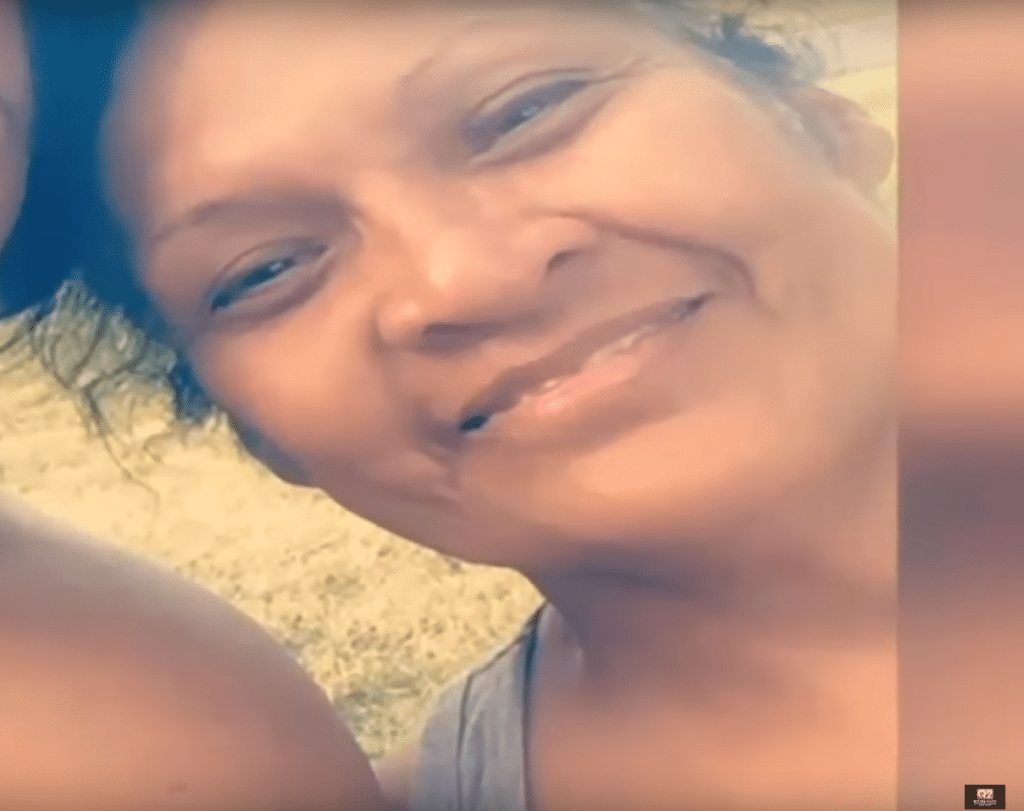 The Dunn County Sheriff’s Office in North Dakota announced Tuesday that the human remains that were discovered in the northwest part of the county belong to a St. Ignatius woman who went missing in October.

The woman has been identified as Darlene Billie, who went missing in October 2017.

Billie, 55, is originally from Mississippi but was living in St. Ignatius since 2010. Billie’s daughter had previously told MTN News in a January report that Billie had left to visit family on the Montana-North Dakota border in Sept. 2017.

The DCSO said that her next of kin has been notified and that the case remains under investigation.

MTN News learned Tuesday that the FBI was investigated the discovery of the remains, which were reported found on Monday, Sept. 3.