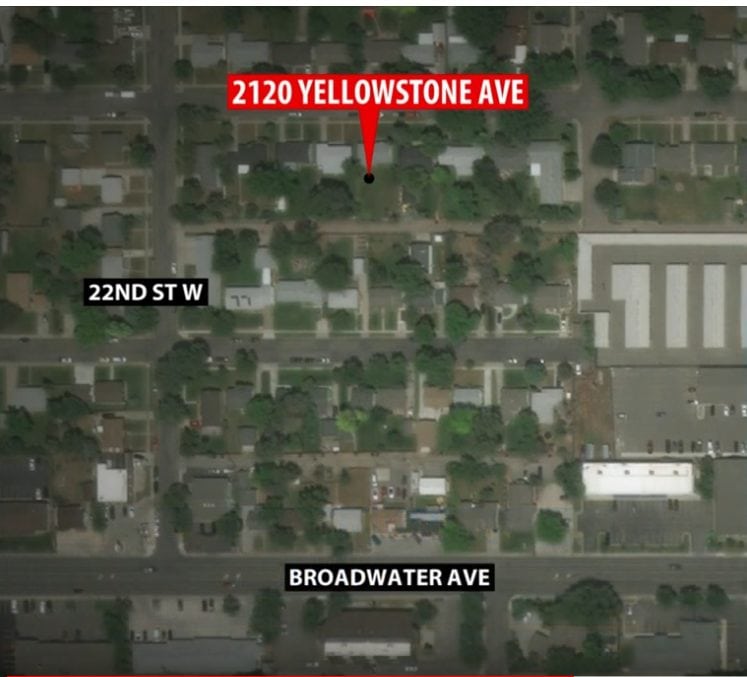 BILLINGS – A fire that sent six people to the hospital on Tuesday morning was set intentionally by a child who lived there.

The release states the boy had lived in the home and was taken to youth services where he remains in custody.

Four adults and two children were transported to the hospital following the fire at 2120 Yellowstone Ave. around 1 a.m. Tuesday. One of the children was then flown to Salt Lake City Children’s Hospital, and is listed in stable condition.