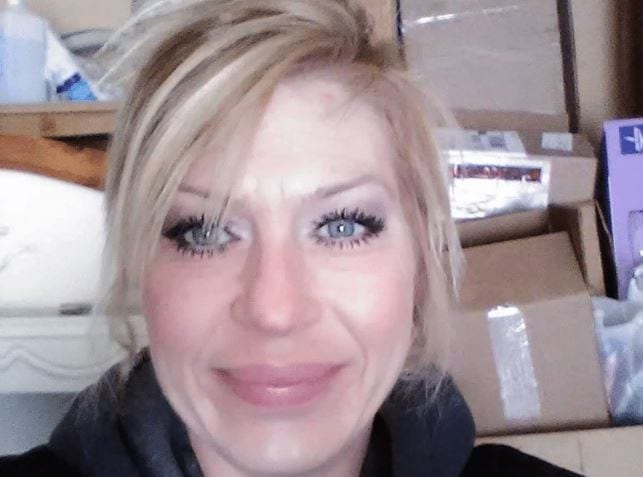 BILLINGS – The Billings Police Department on Tuesday said they are seeking more help from the public in the case of a missing Billings woman.

The department issued a press release seeking anyone who may have seen a white 2012 Chevrolet Silverado crew cab pickup truck in the evening hours of Sept. 14 or during the day of Sept. 15.

The department released this image of the vehicle:

The department described the truck as being “of interest in the disappearance of Laura Johnson.”

A press release states investigators have already identified the vehicle and are just looking for where it might have been on those dates.

Anyone with information is asked to call the department’s Investigations Division at 406-657-8373.