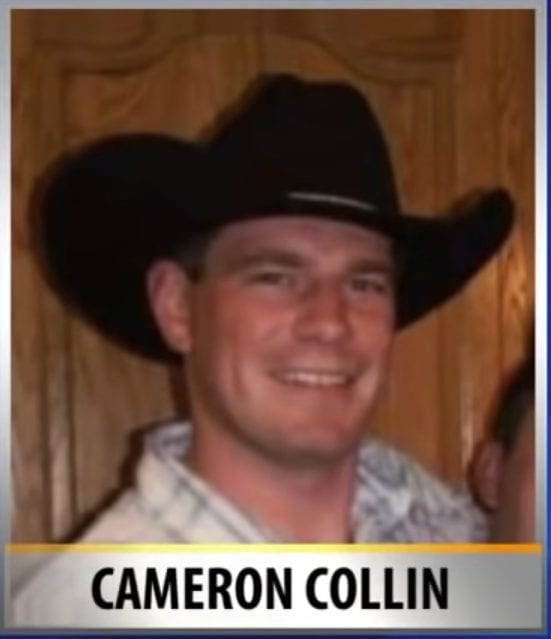 BILLINGS – The Yellowstone County Sheriff’s Office conducted another air and ground search in the area Thursday for Cameron Collin, who went missing in early October.

Search and rescue personnel concentrated on the Pryor Creek waterway and Highway 87 East, south of Pryor Road, Sheriff Mike Linder said in a news release. Collin was last seen in that area Oct. 4 walking toward Billings after a bachelor party.

Linder said the sheriff’s office has received “few tips” and has followed up on what they have.

Related: Family offering reward for information on disappearance of Cameron Collin near Billings