It happened at the Red Roof Cafe, at the corner of Euclid Avenue and Joslyn Street.

Pippin said a person driving by reported the fire just after 3:30 a.m. Saturday. He said, once firefighters got on scene, they were able to get it under control relatively quickly, but it damaged the building’s roof and attic.

The cause of the fire is still under investigation.

No one was inside at the time of the fire. Pippin said he believes the building was for sale.

The West Valley, Montana City and Lewis and Clark County volunteer fire departments responded to the fire through a mutual aid request. Pippin said 11 HFD firefighters were quickly able to relieve those departments. He thanked the volunteers for their assistance. 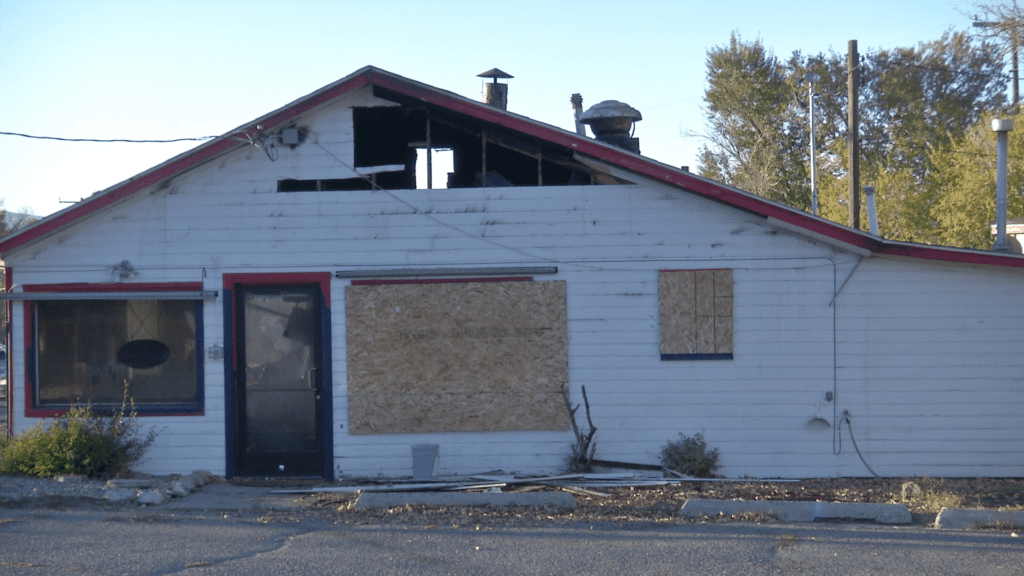