Coroner: doctor ID’d as man who died from gunshot wound 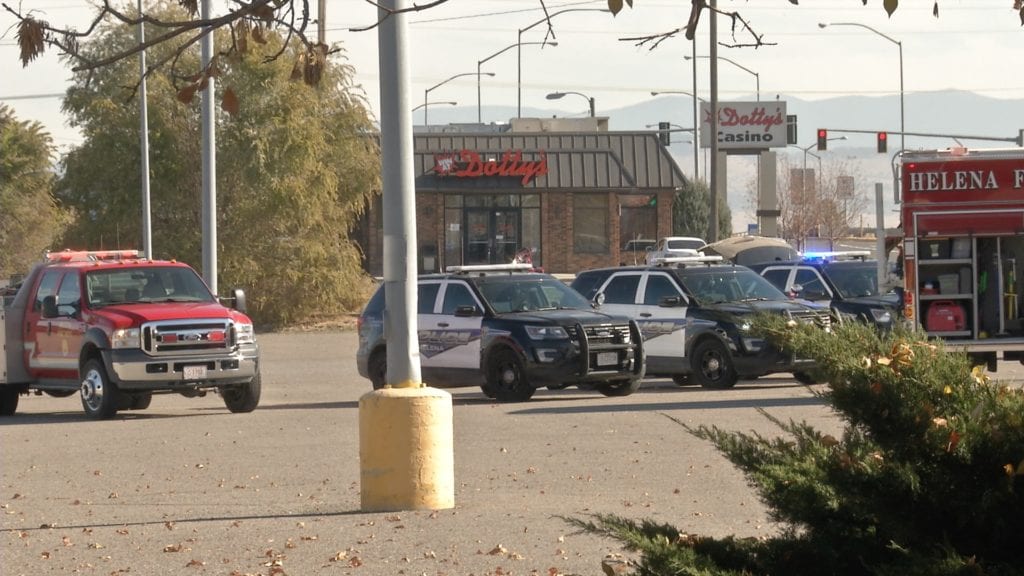 HELENA- Lewis and Clark Co. Coroner Bryan Backeberg identified the man who died as a result of a gunshot wound in the former Kmart parking lot.

Backeberg says the man was Dr. Eugene “Buzz” Walton II. Walton’s body was taken to Missoula for an autopsy.

Walton was taken to St. Peter’s by ambulance, where he was pronounced dead shortly after he arrived.

Petty said Walton had just returned from a hunting trip with another man, and that he was trying to get his hunting rifle out of the back of the truck when a rifle discharged.