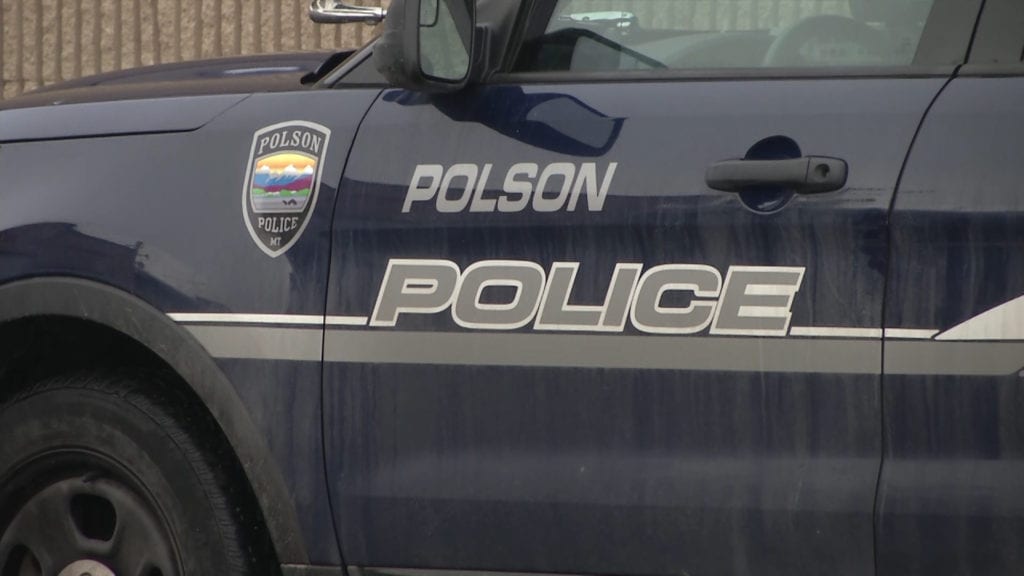 POLSON – The Polson Police Department made a significant drug bust earlier this week, finding 60 grams of meth in a vehicle parked in a casino parking lot.

Authorities were informed on the night of October 23 of individuals that had come to Polson with the intention of selling drugs, according to Polson Police Sgt. George Simpson.

Officers then began an investigation into the matter and learned that the suspected drug dealers were using a room at the KwaTaqNuk Resort and Casino as a sort of “storefront” to sell drugs.

Sgt. Simpson says police obtained a search warrant for the room and for the suspected drug dealers vehicle and discovered 60 grams of meth along with five grams of suspected heroin, a fake ID, digital scales and miscellaneous drug paraphernalia.

Both Davis and Arthur are in their 20’s and are from Washington.