The State Supreme Court has denied an appeal filed by an inmate who walked away from the Gallatin County Detention Facility in 2014.

He was captured in Oregon a few weeks later and then returned to Montana.

Kevin Anthony Briggs was convicted on charges of aggravated assault, assault on a police officer and sexual assault, along with other charges. In his appeal, Briggs claimed among other things his counsel was ineffective and he was not granted a speedy trial.

The court ruled on Tuesday that Briggs and his attorney failed to prove those charges.

Briggs is serving a 33-year sentence at the state prison in Deer Lodge. 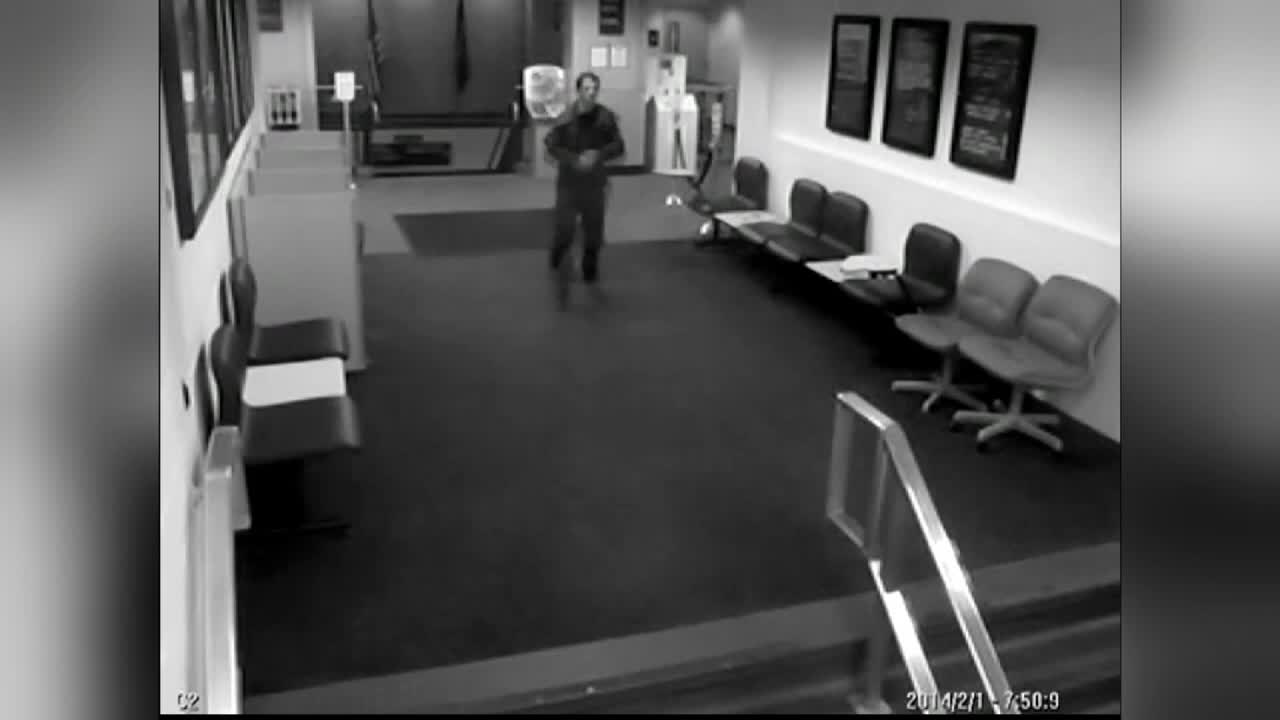