President Donald J. Trump will be in Belgrade for a rally on Saturday at Bozeman Yellowstone International Airport.

The President will host a rally on Saturday, November 3rd, at Bozeman Yellowstone International Airport.

In addition to Montana, Trump will visit Missouri, West Virginia, Indiana, Ohio, Georgia, Tennessee, and Florida on the campaign trail before next Tuesday. All are states the President Trump won in 2016, and all have competitive House or Senate races in November’s mid-term election.

Trump has already visited Montana three times since July, and this fourth visit will mean he’s stopped in the Treasure State more than any other sitting President in history, surpassing Harry S Truman.

President Trump has an approval rating of 54.5 percent in Montana – more than any top politician in the state, according to a recent MTN News/MSU poll. 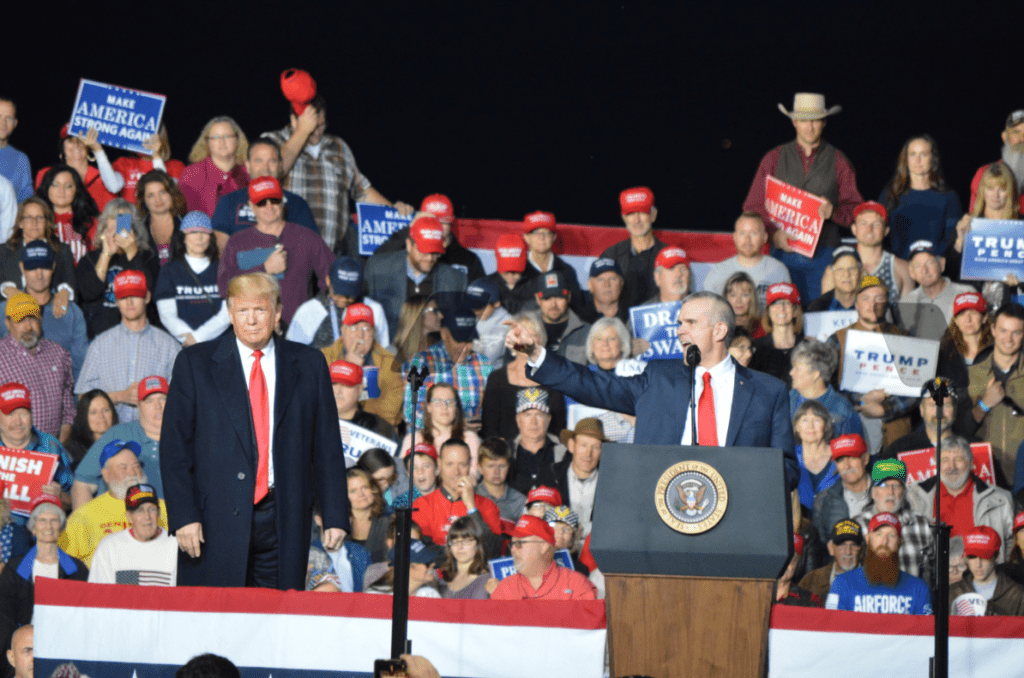