The mailer, sent from an unidentified source to Montana households recently, attacks Rosendale as a threat to privacy rights and calls Breckenridge “a true conservative.”

Breckenridge and Rosendale alleged the mailer is an attempt by an unidentified ally of Tester to siphon conservative votes away from Rosendale to Breckenridge, to benefit Tester in next week’s election.

“I’m here today in unity with Matt Rosendale to present to the Montana press an opportunity to fact-check the dark money influences in Montana politics,” Breckenridge said.

Breckenridge said he realizes he’s not going to win the race, with polling numbers of 3 percent to 4 percent, so he’s endorsing Rosendale as the person in the race who will best represent “the cause of liberty.”

Rosendale and Tester, who’s running for a third term, are locked in a tight race that’s attracted almost $60 million in campaign spending.

Tester’s campaign said it had nothing to do with the mailer and condemns the use of unidentified campaign money. It also noted that Rosendale has voted against attempts to crack down on and disclose so-called “dark money” in campaigns. 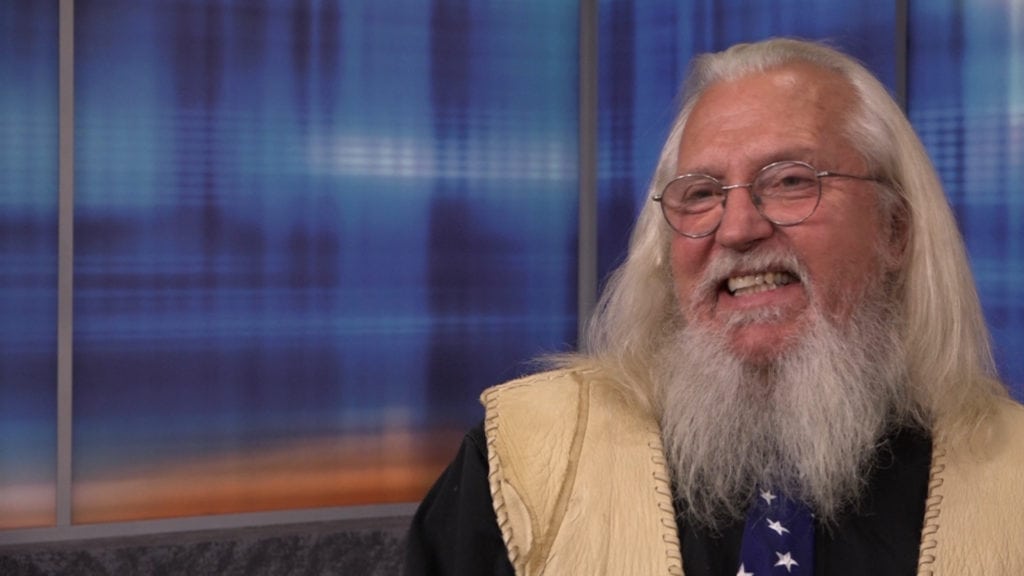 The mailer is reminiscent of a similar effort six years ago by Tester allies to promote the 2012 Libertarian candidate, Dan Cox, with a TV ad promoting Cox and attacking Tester’s then-opponent, Republican Denny Rehberg. Cox ended up getting 6 percent of the vote that year.

Rosendale’s campaign suggested the mailer is funded by the League of Conservation Voters, a national environmental group supporting Tester, because it came from a New Jersey postal sorting location near a print shop that LCV has used in the past.

However, the campaign conceded it has no proof that LCV or the print shop produced the mailer.

A spokeswoman for LCV told MTN News that it did not send the mailer and is doing nothing to support Breckenridge.

The mailer alleged that Rosendale “wants to use drones and patrols to spy on our private lives,” and that he supports judges who thinks the National Security Agency has the right to “collect metadata on unsuspecting American citizens.”

Rosendale’s campaign said the allegations are false and that he opposes government surveillance of citizens.

Tester also has campaigned as a strong opponent of government surveillance. His campaign said Rosendale voted as a state legislator against bills to expand digital privacy rights or to require warrants to retrieve private cell-phone and e-mail data.