UPDATE: the AMBER Alert for Rhiannon McGuire has been canceled. Child has be safely located and suspect is in custody. Thank you. 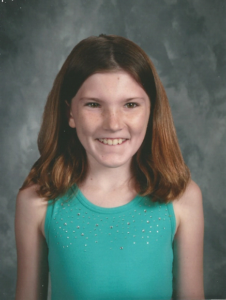 The two may be traveling in a white 2002 Chevrolet Tracker with Montana License plate 734286B.

Authorities say Ferguson is bi-polar and manic depressive and has not been taking her medication. McGuire’s life is believed to be in danger. 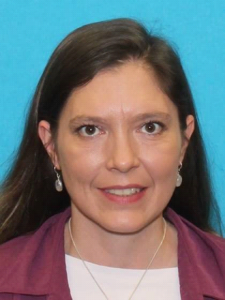 Rihannon is described as white, 5’2″ tall. She weighs about 85 pounds and has shoulder length brown hair and brown eyes.

Michelle is 5’6″ tall. She weighs 145 pounds and also has brown hair and brown eyes.