Child hit by vehicle near Missoula remains in Seattle hospital

MISSOULA – The six-year-old girl who was struck by a vehicle earlier this week west of Missoula remains in a Seattle hospital.

The accident happened at around 7:30 a.m. on Tuesday at the corner of Kona Ranch Road and Sandalwood Court as the girl was trying to cross the road to get to her bus stop.

Law enforcement says that a vehicle was attempting to pass the school bus when the driver struck the child. She was later flown to Harborview in Seattle for medical attention.

The Montana Highway Patrol is still investigating the incident and states in a news release that the bus had not yet come to a complete stop and had not deployed its warning lights or stop signs.

MHP also notes that light levels were still rising during the accident and the vehicle attempted to slow down and swerve.

Residents in the area told MTN News that they have been asking Missoula County officials to lower the speed limit in the area to 35 mph. 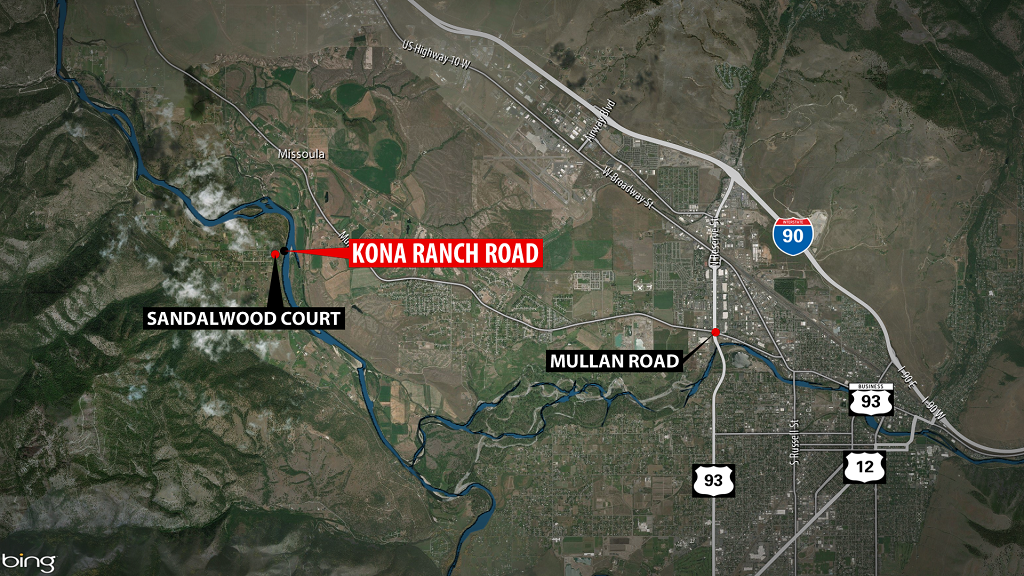