The 11th-hour order comes as equipment has been seen moving through eastern Montana to start construction. In Glasgow, pipeline owner TransCanada Corp. is planning a meeting Tuesday, November 13 to discuss the project, according to the Glasgow Courier.

Morris halted all construction until the State Department completes a supplement to its 2014 Environmental Impact Statement for the 1,179-mile pipeline.

It’s proposed to start in the tar sands of British Columbia, run through parts of Montana and South Dakota before connecting with an existing pipeline in Nebraska.

The company has said it hopes to begin construction in Montana next spring.

The ruling was in response to a lawsuit filed by Billings-based Northern Plains Resource Council and other environmental groups, the Indigenous Environmental Network and the North Coast Rivers Alliance.

“Today’s ruling is a victory for the rule of law, and it’s a victory for common sense stewardship of the land and water upon which we all depend,” Glendive farmer Dena Hoff who’s a member of the Northern Plains Resource Council said in a written statement. 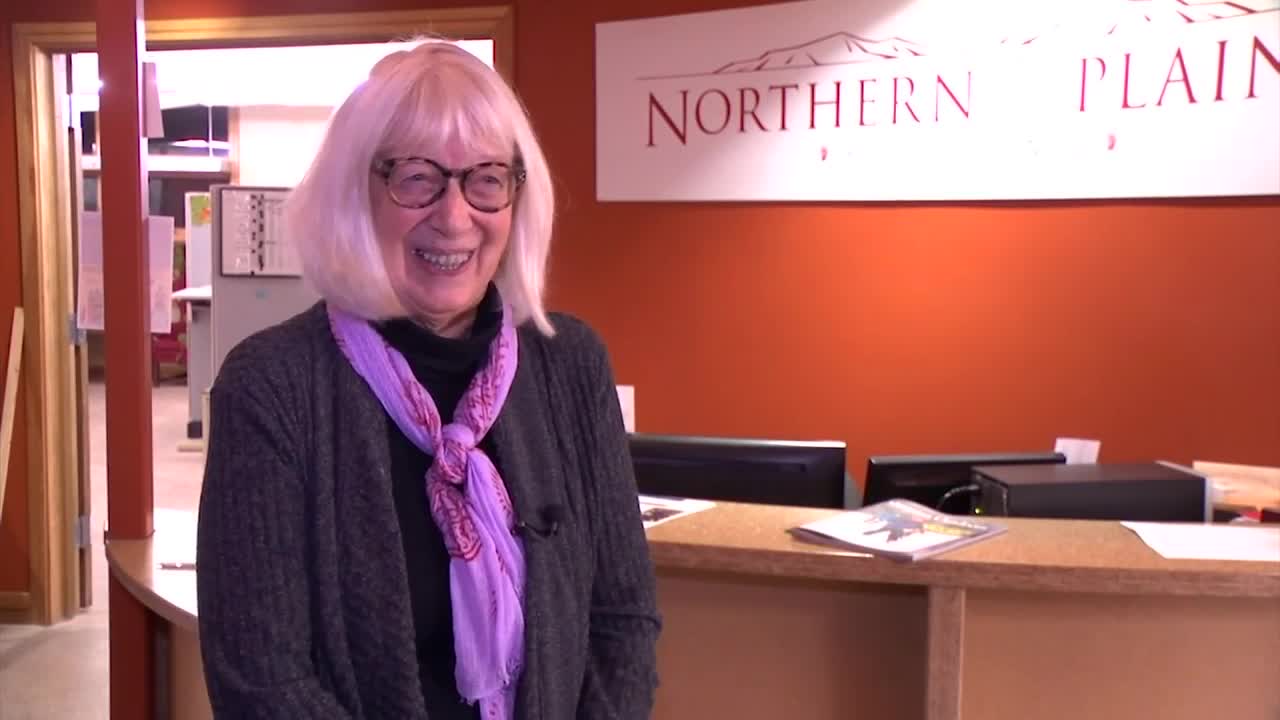 “Despite the best efforts of wealthy, multinational corporations and the powerful politicians who cynically do their bidding, we see that everyday people can still band together and successfully defend their rights,” the statement continued.

“All Americans should be proud that our system of checks and balances can still function even in the face of enormous strains,” Hoff, concluded.

The defendants were TransCanada and the State Department. Company officials have not yet responded to the decision.

The environmental groups sued after the Trump administration announced it was approving the permit in 2017 because the project would serve “the national interest.”

During the 2016 campaign, President Trump expressed repeated support for the pipeline, saying it would bring jobs to the regional economy and boost the U.S. energy industry.