GREAT FALLS – Originally drafted in the 1930s following the Dust Bowl and Great Depression, the U.S. Farm Bill was designed to help American farmers get through tough times.

But over the years with the passage of new bills, It has become more complex and in-depth.

This has opened the door for disagreement and controversy in Congress revolving around the numerous programs covered by the Farm Bill.

The 115th U.S> Congress began working on the current Farm Bill draft in 2016. Despite a year and a half of work Congress has yet to pass the new 2018 Farm Bill.

This has only created more uncertainty in an already very uncertain industry.

Many of the obstacles that Congress has yet to overcome don’t actually fall under the categories that immediately affect the farming community.

For instance, 80% of the Farm Bill covers nutrition programs alone.

Less than 20% of the Farm Bill actually funds programs related to farming.

The 2018 Farm Bill draft is now in the hands of a lame duck Congress following the recent election.

If this draft is not passed by the end of the year, there is a strong chance that farmers will face more delays in 2019. 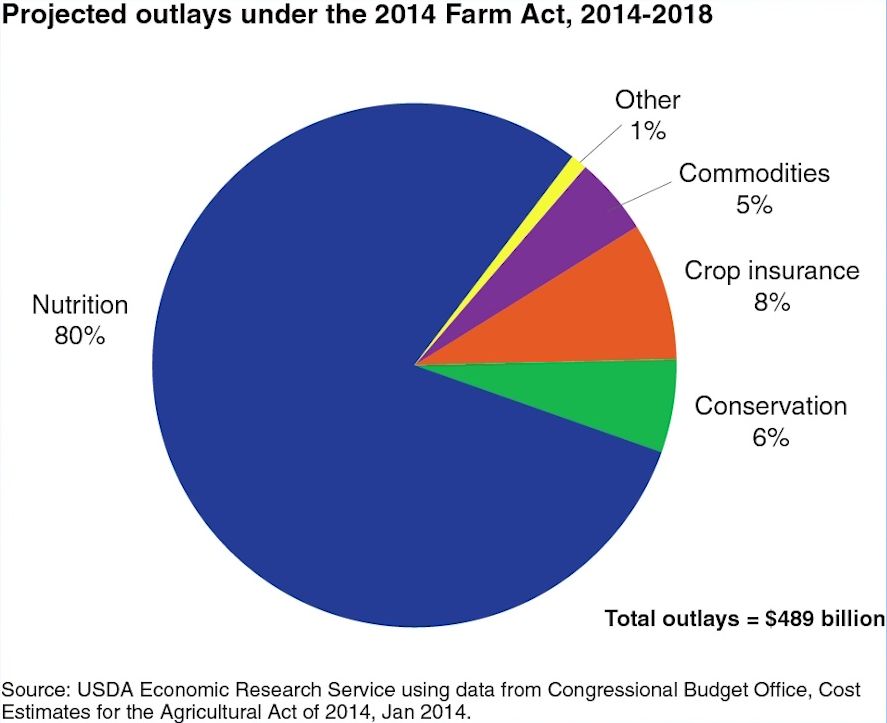