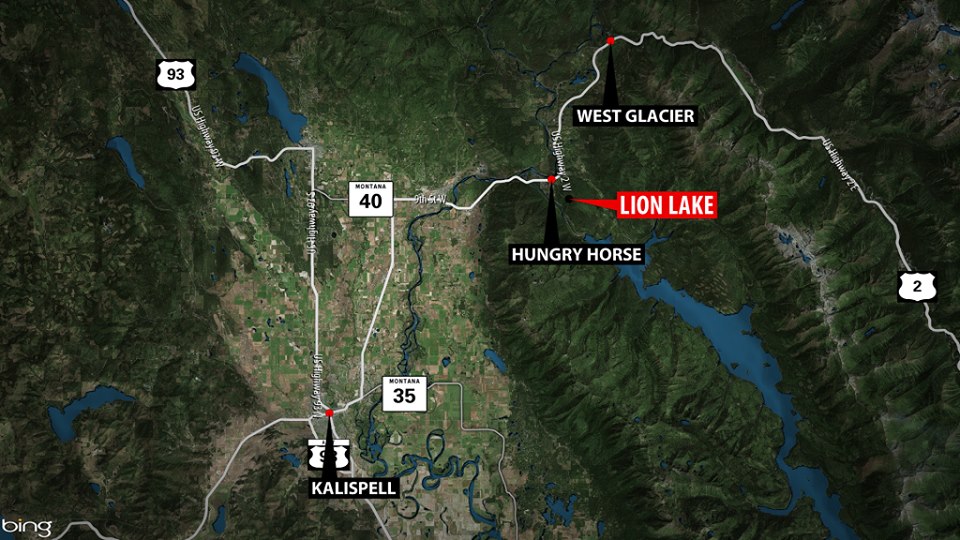 KALISPELL – A person was found dead on Saturday after a car fire in the Flathead.

Flathead County Sheriff Chuck Curry says the 911 center received a report of a vehicle fully engulfed in fire in the woods near Lion Lake in the Hungry Horse area at around 5:20 p.m. on Saturday.

Once the fire was put out, Sheriff Curry says the remains of a person were found in the car. The victim’s body will be taken to the Montana State Crime Lab in Missoula so that an autopsy can be performed.

The victim has not yet been positively identified and the cause of the fire remains under investigation.